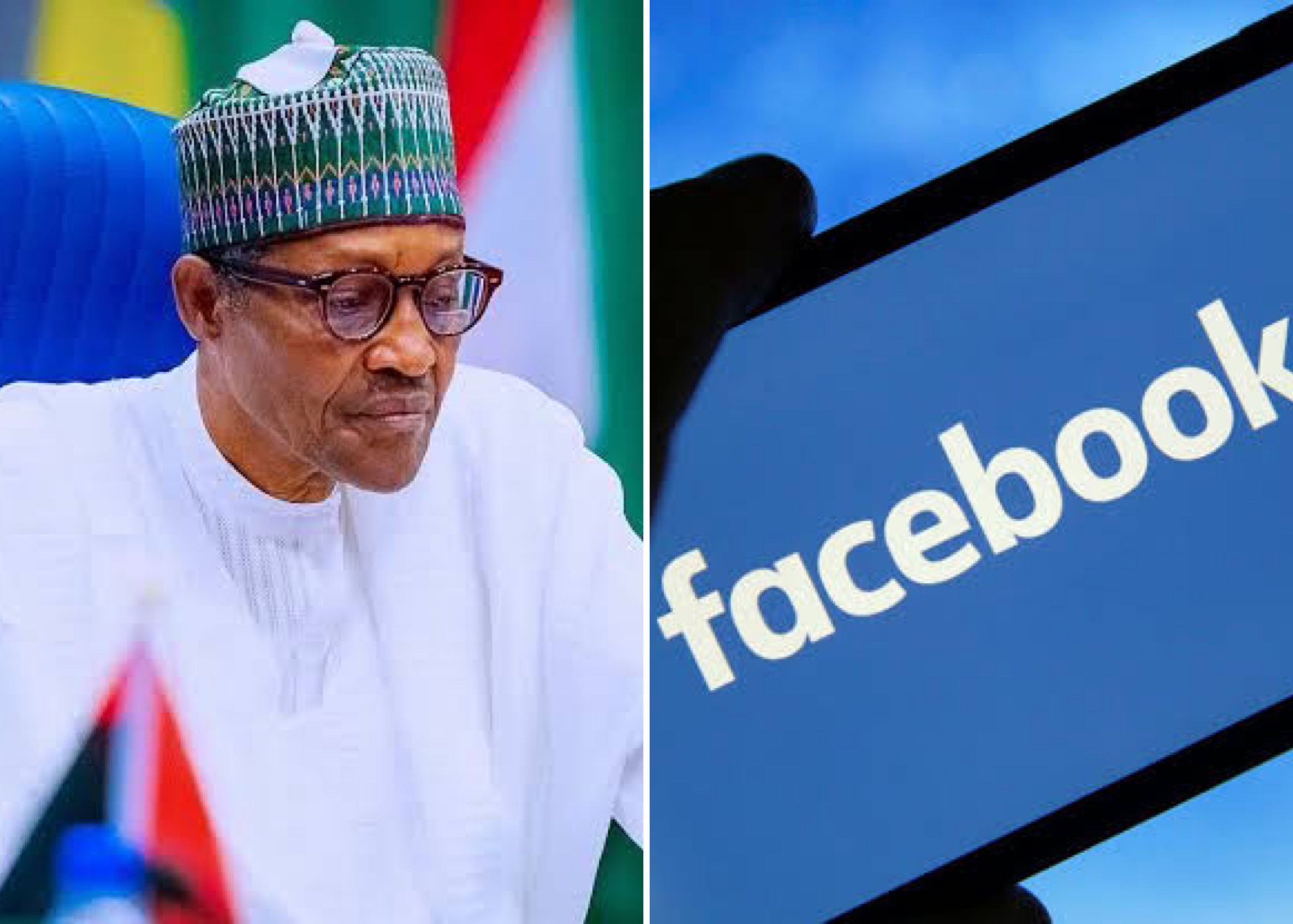 Social media platform, Facebook has deleted a post by President Muhammadu Buhari which many Nigerian deemed as a genocidal threat against Igbos and inciting violence.

Although it is unclear the exact time the post was removed, the development follows outrage by Nigerians after the offensive post by Buhari.

In the post, which Twitter has also taken down, Buhari referenced his role in 1967 Nigerian civil war where over a million people were gruesomely killed, threatening to treat Nigerians “misbehaving” in “the language they understand”.

Many of those misbehaving today are too young to be aware of the destruction and loss of lives that occurred during the Nigeria Civil War. Those of us in the fields for 30 months, who went through the war, will treat them in the language they understand.

Buhari stated that his government will get “harder” on those hell-bent on destroying the country.

It sparked reactions from many Nigerians who interpreted the statement as a threat to commit human rights violations.

Buhari made the threat after receiving security reports from Chairman of Independent National Electoral Commission (INEC), on the series of recent attacks on INEC facilities nationwide, especially in the South East.

President’s Twitter account was reported by Nigerians who understood the last part of the thread as threats against Indigenous People of Biafra (IPOB) and its military wing, the Eastern Security Network (ESN).

In line with our global policies, we’ve removed a post from President Buhari’s Facebook page for violating our Community Standards against inciting violence. We remove any content, from individuals or organisations that violates our policies on Facebook.

Though the post is no longer available on Buhari’s timeline, it is sustained on other Facebook accounts including his aide’s, Femi Adesina.

Meanwhile, Buhari on Friday ordered the indefinite ban of Twitter operations across Nigeria for “persistent use of the platform for activities that are capable of undermining Nigeria’s corporate existence”.

Minister of Information and Culture, Lai Mohammed, in a statement signed by his media aide Segun Adeyemi, said that National Broadcasting Commission (NBC) has also been directed to immediately commence the process of licensing all Over-The-Top (OTT) and social media operations in Nigeria.

Mohammed earlier accused Twitter of funding #EndSars protesters, stating that “The mission of Twitter in Nigeria is very very suspect”.

It is, however, unclear if the Federal Government would suspend the operations of Facebook as it did to Twitter earlier today.