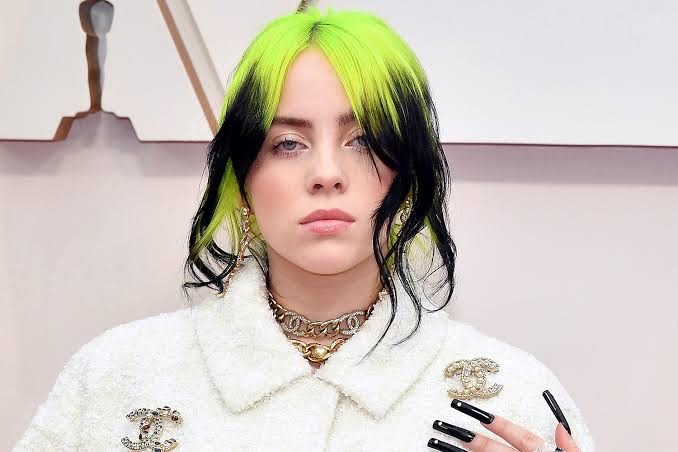 A Los Angeles judge has granted American singer, Billie Eilish a temporary restraining order against a man who is accused of harassing the pop star outside her family’s home and sending a letter containing death threat.

The 19-year-old Grammy-winning singer alleges that a 23-year-old man, John Matthews Hearle, 23, has camped outside a school across the street from her house, according to court documents, NBC News reports.

Eilish said Hearle has frequently watched her enter and exit her home while saying indiscernible things in a “low and disturbing voice,” the court document said.

Eilish in her request for the protective order stated;

I no longer feel safe going outside my home and enjoying basic physical exercise in my neighborhood, as he could attempt to approach and hurt me. Every time I see him I just want to scream.

According to Eilish’s statement, Hearle frequently made disconcerting gestures to come toward him.

At one point, Hearle made a “throat slitting gesture” while Eilish was backing her car into the driveway, Eilish said, according to the document.

In another incident, Hearle allegedly sent a letter to Eilish, writing;

The court has now ordered Hearle to stay away from Eilish, her family members and their property in Los Angeles. The restraining order expires March 4, the same day a hearing is scheduled in the matter.

This isn’t the first time the Grammy-winning artist has sought a restraining order.

In May 2020, the teen got a temporary restraining order against Prenell Rousseau, a 24-year-old man who allegedly showed up at her parents’ home seven times.

A Los Angeles judge extended the restraining order to three years during a court hearing a month later.

Eilish was catapulted into international success after releasing her debut album, “When We All Fall Asleep, Where Do We Go?,” to critical acclaim.

Last year, the singer swept the Grammys in a historic win, including album of the year, song of the year, and best new artist.