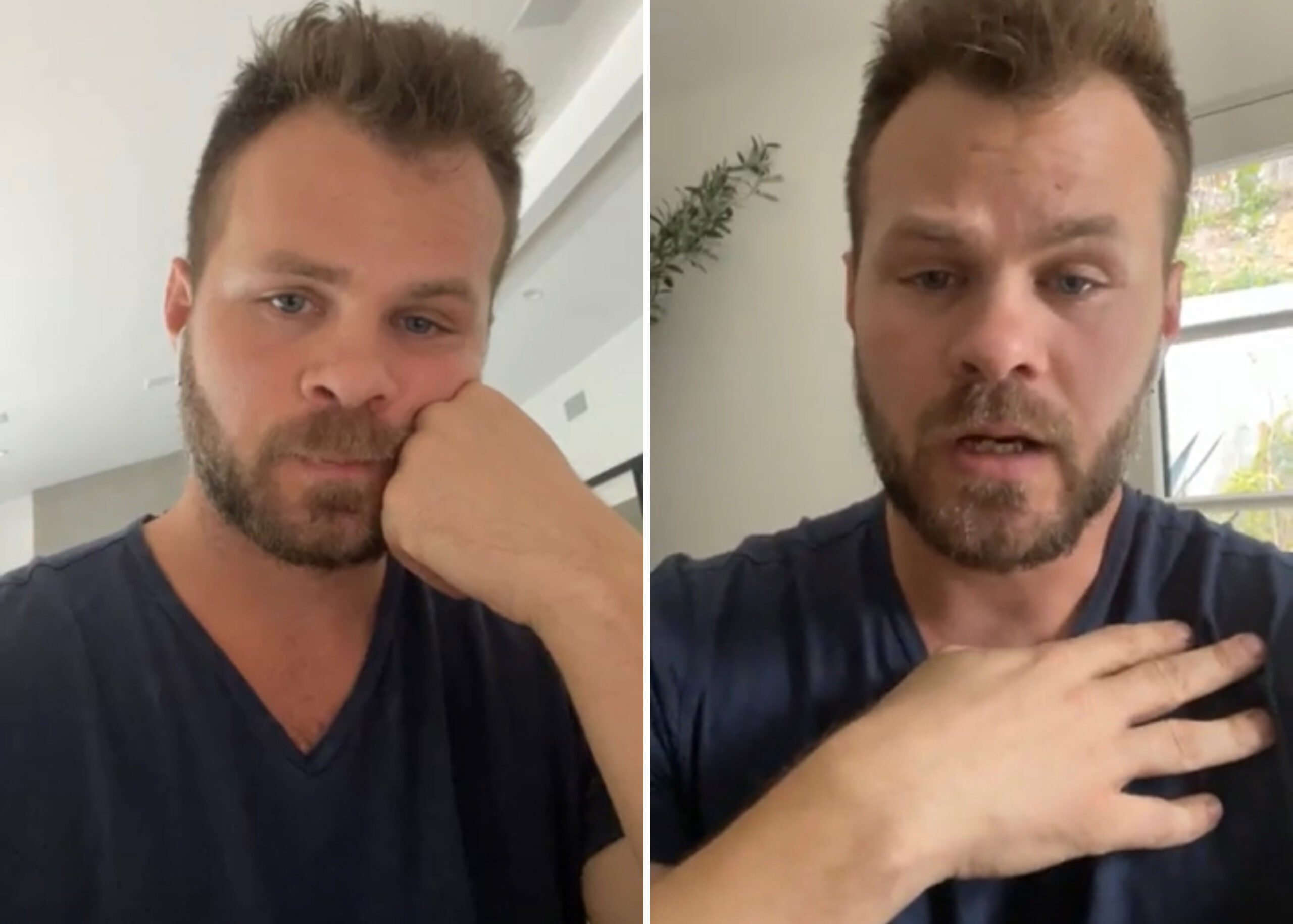 Dr. Justin Dean, husband of popular dancer, Korra Obidi, has finally revealed the reason he is divorcing his wife while calling for help to have access to see his daughters.

Recall that Korra’s husband, Dr Justin Dean in March announced he will be divorcing the mother of two over her cheating and narcissistic attitude a few days after they welcomed their second daughter.

According to him, he’s tried to make the marriage work to no avail.

The chiropractor has now claimed that Korra repeatedly said hurtful things about their first child; that she said she regrets giving birth to June.

He explained that on the night he came online to announce his marriage was over, Korra repeatedly said she regrets birthing June while the baby girl was in his lap crying.

He said he called his mother and she heard Korra repeat that over the phone, stressing that the dancer then forcefully tried to take June from him and she dislocated the 2-year-old’s shoulder.

Dean also claimed that the night he came on live video, telling Korra to repeat what she said, that was what he was asking her to repeat.

He added that Korra is now withholding his kids from him to hurt him, stressing that he got messages that Korra was neglecting their kids, which he later confirmed himself.

The father of two girls explained that he later returned the kids to Korra and asked her to watch them for a bit because he needed to go to work.

However, when he came back, Korra’s friends gave him court papers showing that she has filed a restraining order against him and he can’t see his kids for a while.

Crying, Dean said he wants access to his kids and doesn’t want his newborn to “endure what June’s endured the last few years.”

That’s why I’m divorcing Korra, because she used the kids to hurt me and I thought that was wrong. And I didn’t want Athena (their newborn daughter) to go through the same things that June’s endured the last few years.

Korra Obidi Reveals Her Kids Have Been Taken Away From Her…

Korra Obidi Reveals She Is ‘Back In The Market’…