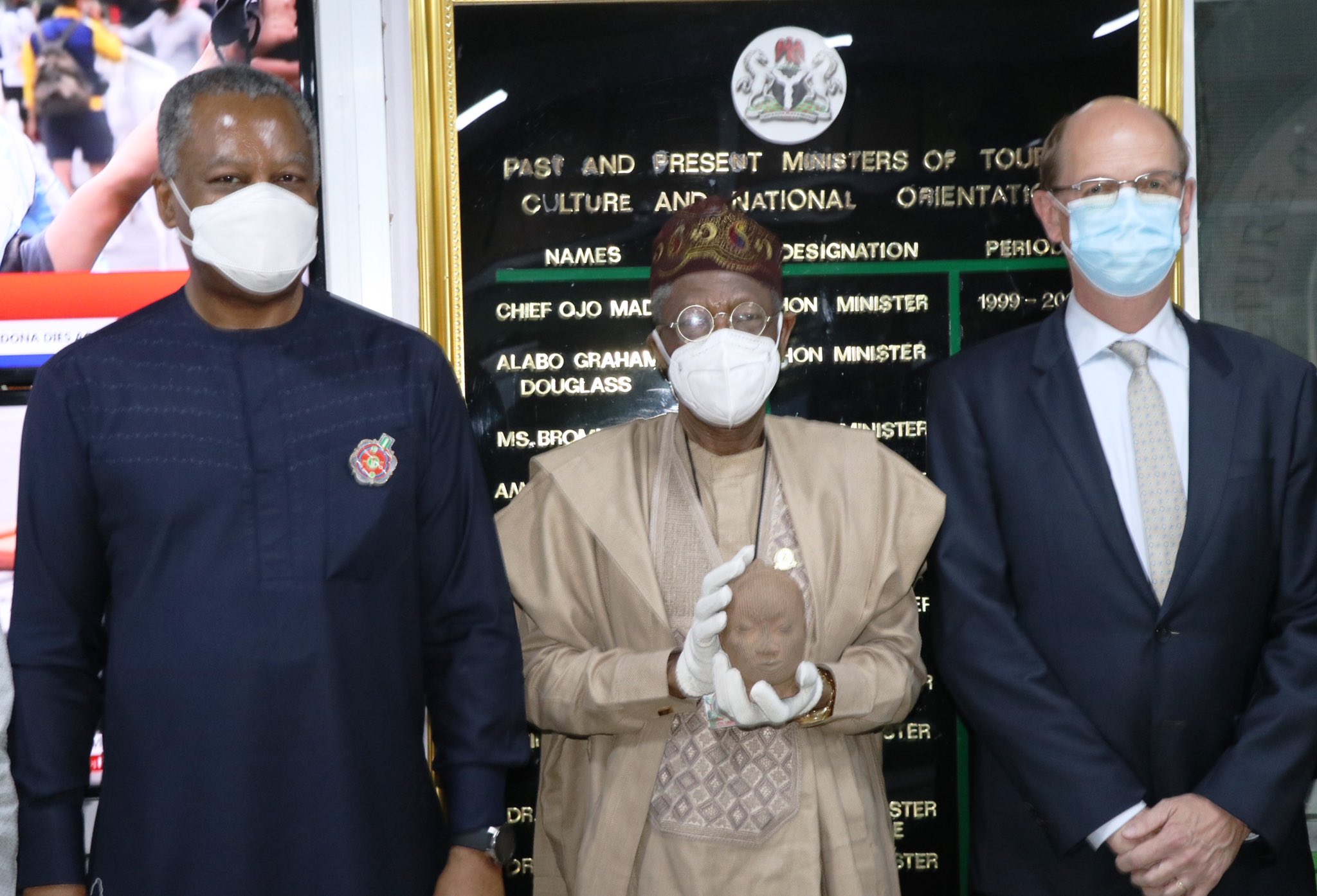 Nigeria has received a stolen Ife Terracotta head, said to have smuggled through Ghana in 2019 to Holland with forged documents.

Minister of Information and Culture Lai Mohammed received the Terracotta head from his Foreign Affairs counterpart Geoffrey Onyeama in company of the Ambassador of the Netherlands to Nigeria, Mr. Harry van Dijk.

While receiving the artifact in his office in Abuja on Thursday, Mohammed, according to a statement by his media aide, Segun Adeyemi, said the return of the stolen Ife Terracotta marks a milestone in Nigeria’s efforts at pursuing the return of the country’s antiquities.

“It gives me profound joy to receive this very important antiquity, an Ife Terracotta, which is dated to be at least 600 years old. I am even more delighted that our efforts at pursuing the return of Nigerian antiquities, which we launched last November, have started yielding fruits,” he said.

The Minister said the government’s resolve to seek the repatriation of the nation’s timeless and priceless artifacts was strengthened by President Muhammadu Buhari’s marching order for Nigeria to tap into tourism and other fields, where Nigeria has comparative advantages, in order to generate income for the nation and secure jobs for our youths.

“One way of generating income for the country is if our cultural properties are exhibited around the world to a fee-paying audience, on the basis of proper agreement that acknowledges us as owners and confers the right benefits on us. But this is not possible for as long as most of them adorn the museums and private collections of others, who describe them as their properties,” he said.

Mohammed, who described the handing over of the artifact as a new beginning, said apart from the pecuniary benefits, the priceless objects wrought by the nation’s forebears are unifying factors among the diverse cultures in the country.

He explained following the interception of the artifact by the Dutch Customs at Schiphol Airport in The Netherlands, Nigeria was invited to prove her case against the suspected smuggler, which the country did successfully before return of the artifact.

“Let me state here that Nigeria believes in joint international efforts to put a stop to illicit export and import of cultural goods.
The issue of cultural property should not be a ground of rancour and discord among nations. That is if nations choose to tow the path which the Kingdom of The Netherlands has chosen by insisting on justice, fairness and amity,” he said.

Onyeama thanked The Netherlands for efficient and expeditious manner in which it deployed resources to identify, retrieve and repatriate the Ife Terracotta to Nigeria.

van Dijk said the return of the artifact is a fitting gift to mark the 50th anniversary of the UNESCO Convention on the Prevention of Illicit Trafficking of Culture Heritage, of which Nigeria and The Netherlands are signatories.

The Director General of the National Commission for Museums and Monuments, Prof. Abba Isa-Tijjani, has taken custody of the artifact for cleaning and treatment at the Conversation Laboratory before its eventual display to the public. 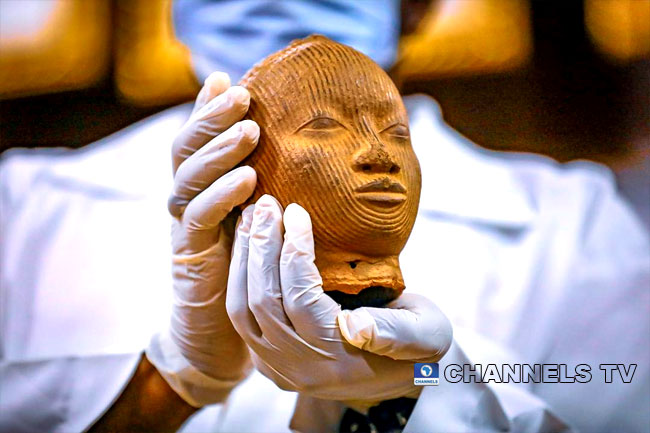 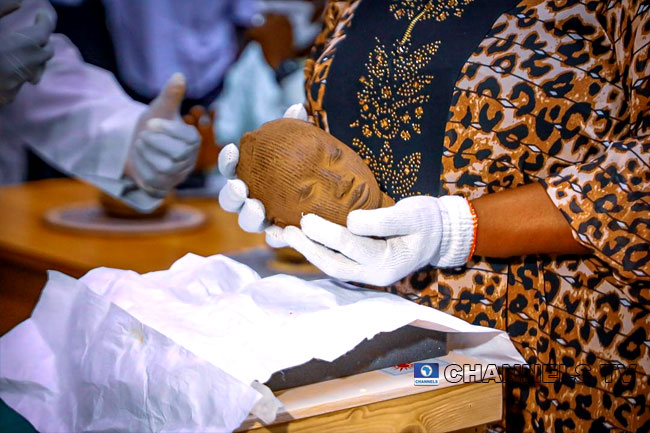 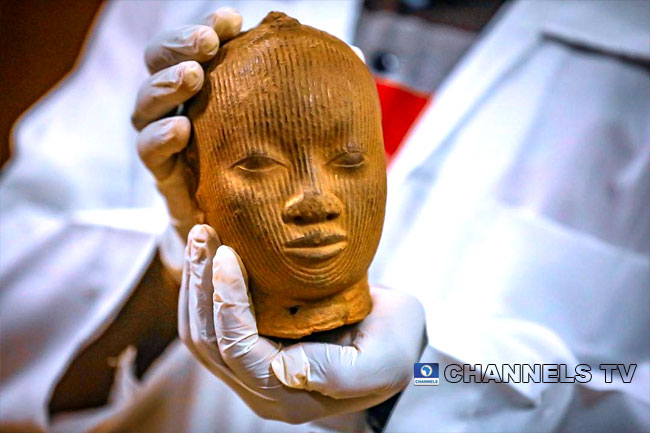 Court Did Not Strike Out Our Suit Against Lai Mohammed, NBC- SERAP

No Govt Has Immortalised Abiola Than Buhari’s…