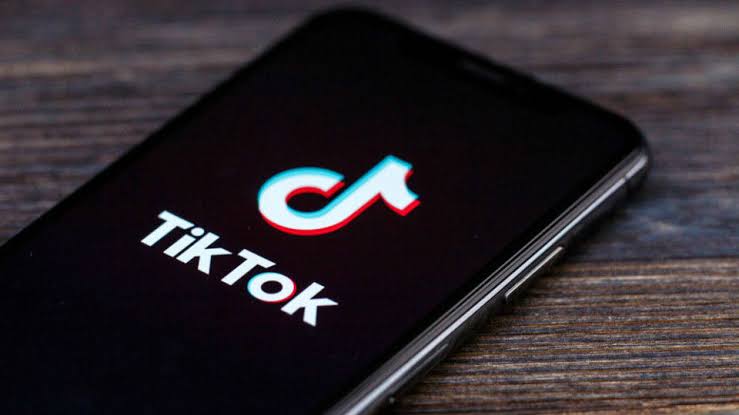 US Secretary of State, Mike Pompeo has said the country is ‘looking at’ banning TikTok and other Chinese social media apps over national security concerns.

He revealed this during an interview with Fox News’ presenter Laura Ingraham on Monday, July 6.

Pompeo said this plan is over allegations that Beijing is using the app like TikTok,WeChat, Helo and other to spy on users.

When asked whether the US is considering blocking the Chinese apps especially Tik Tok, the the secretary said the Trump’s administration is “taking this very seriously; we are certainly looking at it.”

Pompeo said the US has been working for a ‘long time on the problems’ of Chinese technology in infrastructure and is “making real progress.”

With respect to Chinese apps on people’s cell phones, I can assure you the United States will get this one right too. I do not want to get out in front of the president, but it’s something we are looking at.

When asked whether he would recommend Americans to download TikTok or other Chinese social media apps on their phones, Pompeo replied;

Only if you want your private information in the hands of the Chinese Community Party.

The interview comes amid rising tensions with China, which President Trump has repeatedly blamed for America’s escalating coronavirus pandemic.

It also follows an underwhelming crowd at President Trump’s rally in Tulsa that some blamed on a disruptive campaign led by TikTok users.

However, in reaction to Pompeo‘s comments, a TikTok spokesperson in a statement denied that the popular video-sharing giant, with hundreds of millions of users worldwide, is influenced by any foreign government.

TikTok is led by an American CEO, with hundreds of employees and key leaders across safety, security, product, and public policy here in the US. We have no higher priority than promoting a safe and secure app experience for our users. We have never provided user data to the Chinese government, nor would we do so if asked.

Some countries have already taken action against TikTok.

India, which had nearly 200 million TikTok users, announced last week that it is banning more than 50 Chinese mobile apps, including the video-sharing platform.

Reports say the ban is a consequence of the clashes that led to the killing of 20 Indian soldiers in June, the most serious conflict between China and India in more than a half-century.

Continue Reading
You may also like...
Related Topics:China, technology, tiktok, US