The recording artiste disclosed the essence of his new music album alongside it’s aim and objective.

On Friday, November 11, Wizkid released his 5th studio album, More Love, Less Ego after several weeks of being pushed forward. Meanwhile, the live rendition of Wizkid‘s latest project is set to be exclusively available on Apple Music from 14th November 2022.

On his latest album ‘More Love, Less Ego’ Wizkid shares that it is a documentation of his growth since he released the hugely successful ‘Made in Lagos’.

The last one was made in Lagos; that’s where I’m from.

You already know where I’m from though, and that one’s just to show you where, what the world needs actually, at this time, right now at this moment, is a whole lotta love. I, I have a lotta love (laughs).” 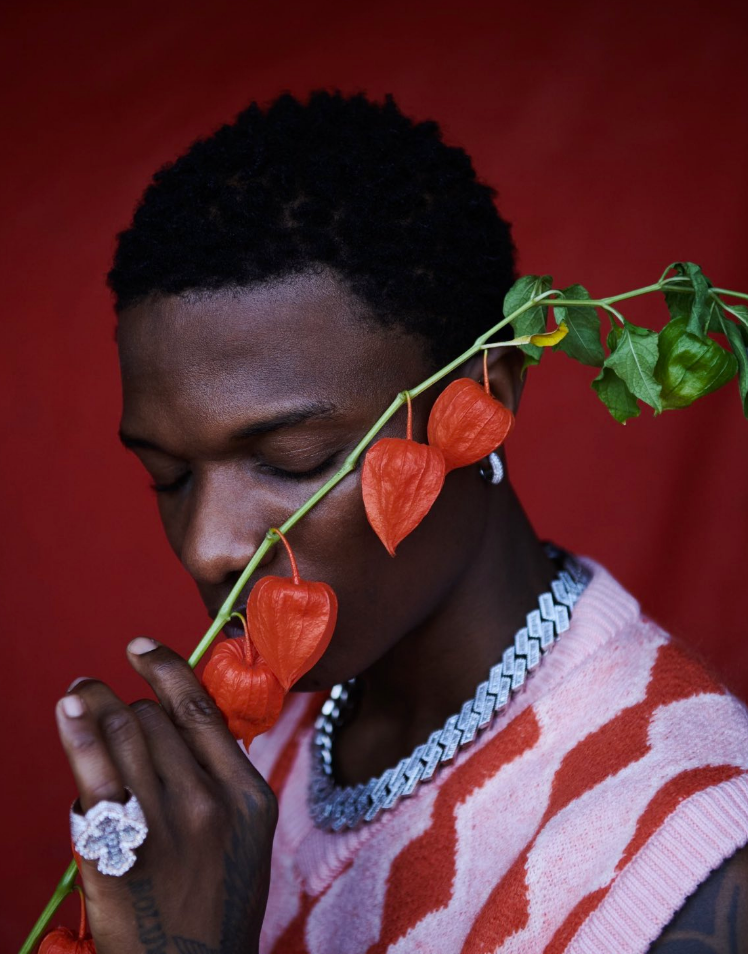 For Wizkid, it’s all about the love that surrounds him and he wants to celebrate this love and share it with the world.

You can’t even buy that type of love, you know?

That’s all that matters. Like, this is pretty much all I live for.” 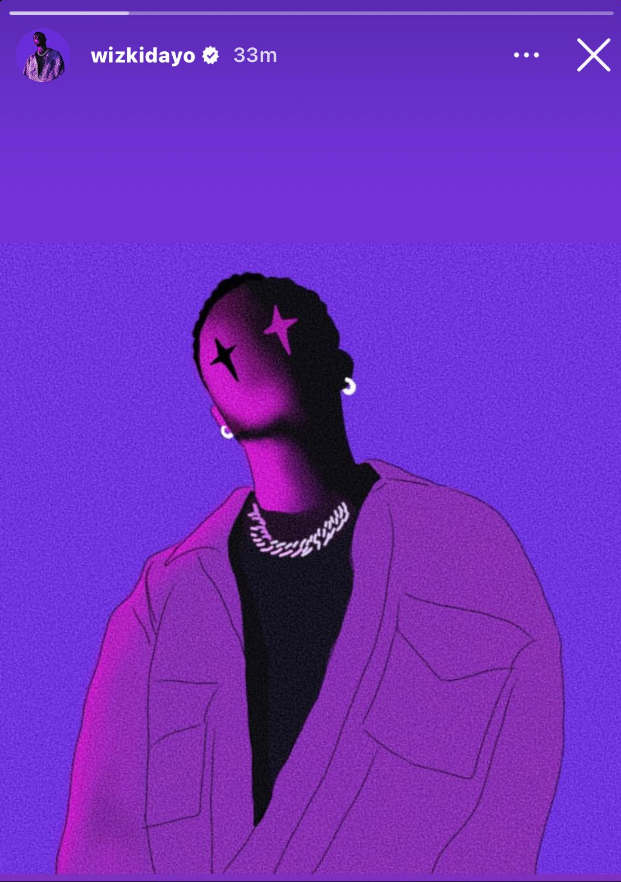 “My kids’ happiness, me taking care of people close to me, you know, my friends, like, s- spreading a lotta love, man, just doing what I do best by making amazing music.

That is, like, the most important thing to me in my life. Absolutely More Love, Less Ego, man.

Everyone needs it, especially right now. And this war in Ukraine, man, 2022, right before our eyes.

They are bombing people right now in Africa. It’s crazy. This is the album that helps too.”