Sowore Slams DSS Of Watching BBNaija Instead Of Securing Country 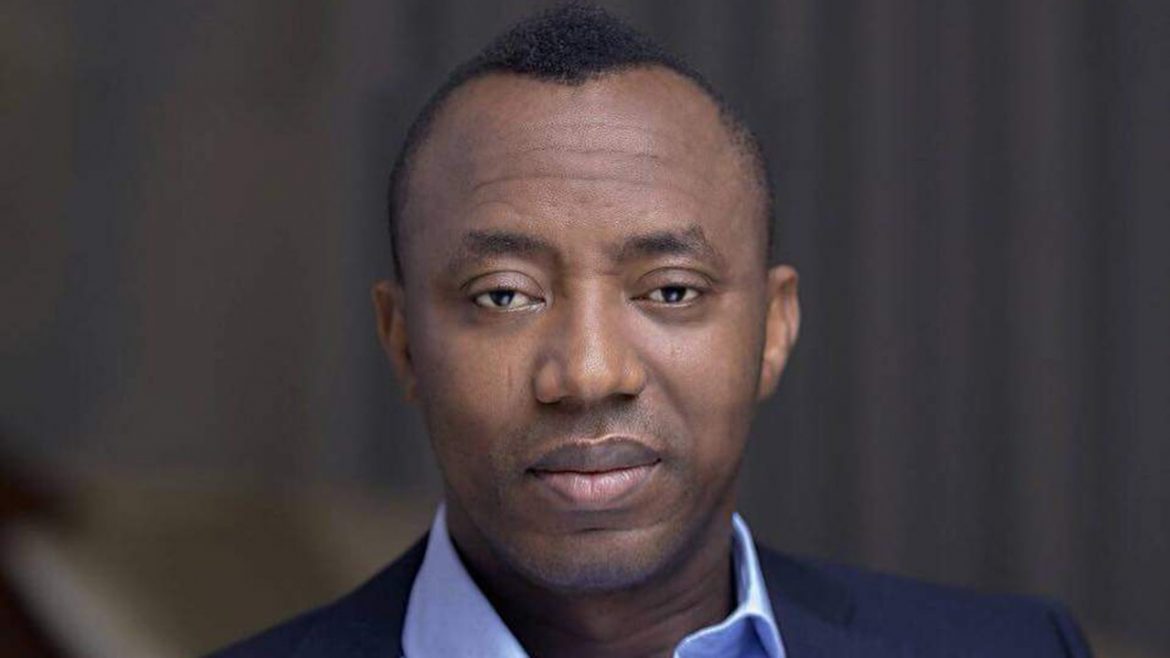 The State Security Service (SSS), the country’s secret police, has come under fire from African Action Congress (AAC) presidential candidate Omoyele Sowore for having a lackluster attitude. Sowore claimed that while holding him in custody, SSS agents were watching the 2019 Big Brother Naija reality show.

Speaking during the Arise TV presidential town hall series on Sunday at the Transcorp Hilton in Abuja, Mr. Sowore suggested that rogue security personnel were to blame for Nigeria’s high degree of insecurity and that they preferred to watch entertainment programs than their primary duties.

We have a rogue system where everyone is doing what they like. To collect intelligence, you must have intelligent people.

When I was detained in DSS for five months, DSS officials were busy watching BBNaija.

On August 2, 2019, Mr. Sowore was detained for attempting to organise a protest against the Muhammadu Buhari administration, which has caused countless hardships, inflation, banditry, and other issues for defenceless residents.

The AAC presidential contender spent four months in the SSS facility before being released in December 2019.

According to Sowore, the programme, adopted in 1986, “destroyed Nigeria”.

He said opting for the policy was an avenue to make the country’s industrial sector worse, adding that the period also turned Nigeria into a dumping ground.

It was at that period that the IMF and the World Bank said we can no longer fund housing, we can’t fund education, we can’t fund anything that will bring the welfare of our people at par with the rest of the world.

Apple sued for collecting ‘too much’ user data