Controversial Nigerian recording artiste, Portable has reprimanded educated youths who have been trolling him.

According to him, he makes more money than the average educated Nigerian youth and can acquire whatever he wants.

The recording artiste whose real name is Habeeb Okikiola mocked graduates who shamed him for not going to school as he shows off dollars he was sprayed in Italy after his show.

Portable, who had been out of the country for his European tour, found his way to Italy.

Sharing the video of him counting the money, Portable sent a message to those saying he did not go to school.

“After the performance, You no see money, your papa get money?

I go buy your papa house, you say I no go school, see money.

If you get money enjoy yourself, na God run am.”

– Singer – Portable mocks graduates who shamed him for not going to school as he shows off a bale of dollars. 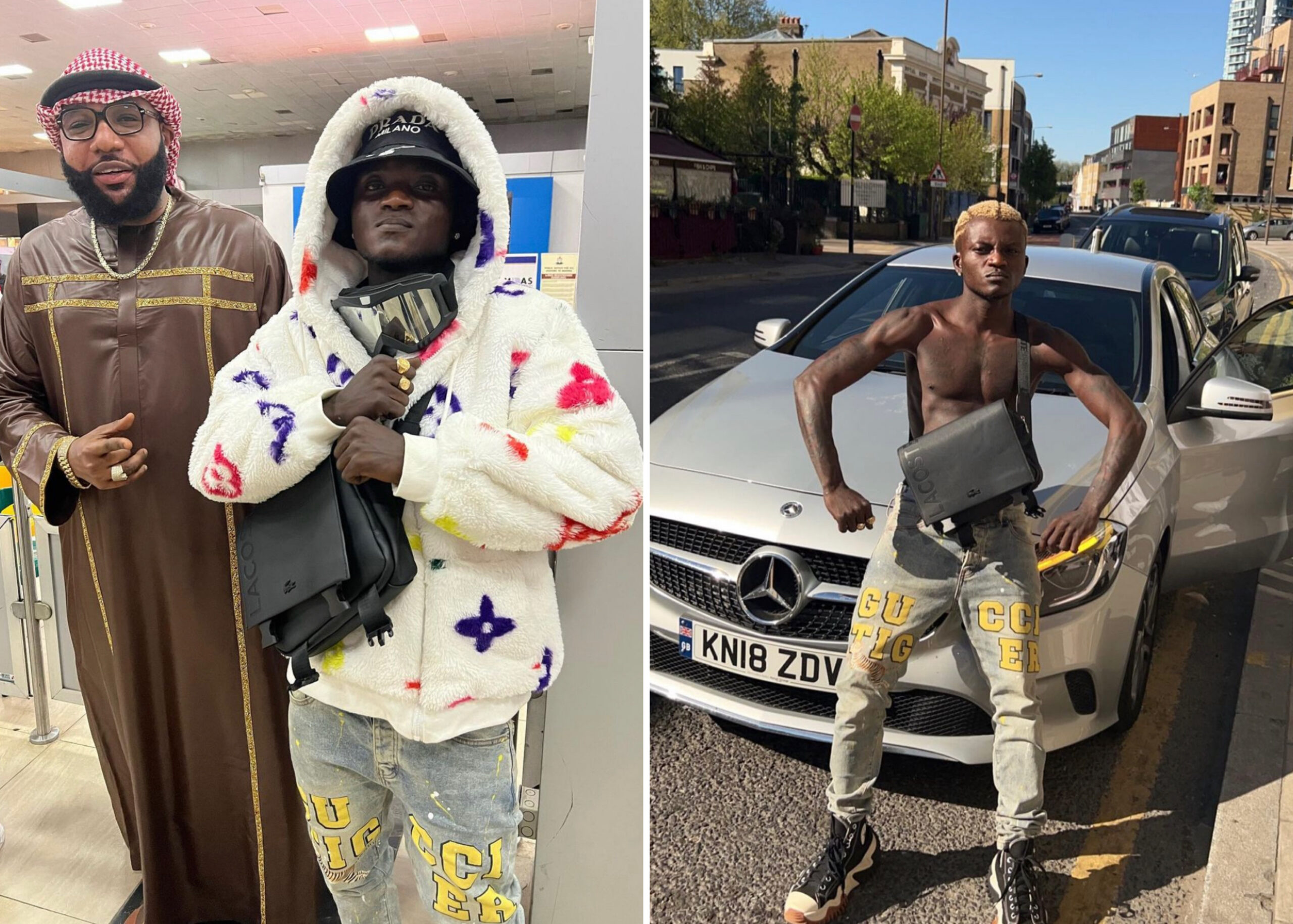 In April 2022, a series of Instagram posts announcing the arrival of Portable in London for his music tour, the ‘Zazuu’ crooner thanked famous socialite E-Money for sponsoring the trip.

“@iam_emoney1 Na Baba God bless you more godfather You no go fall,” the rapper captioned a picture with E-Money at the airport.

Further thanking his supporters since the start of his music career, Portable stated, “I believe in God, my phone and sub. Any disappointment is a blessing Bizza Bizza.”