Davido and his partner, Chioma Rowland welcomed their son, Ifeanyi Adeleke on October 20, 2019.

The young man was born several days after Davido proposed to Chioma.

On Sunday, October 22, the renowned Nigerian musician threw a massive birthday party for his son. The celebration was attended by friends and family of the music superstar.

Below are photos from the birthday celebration. 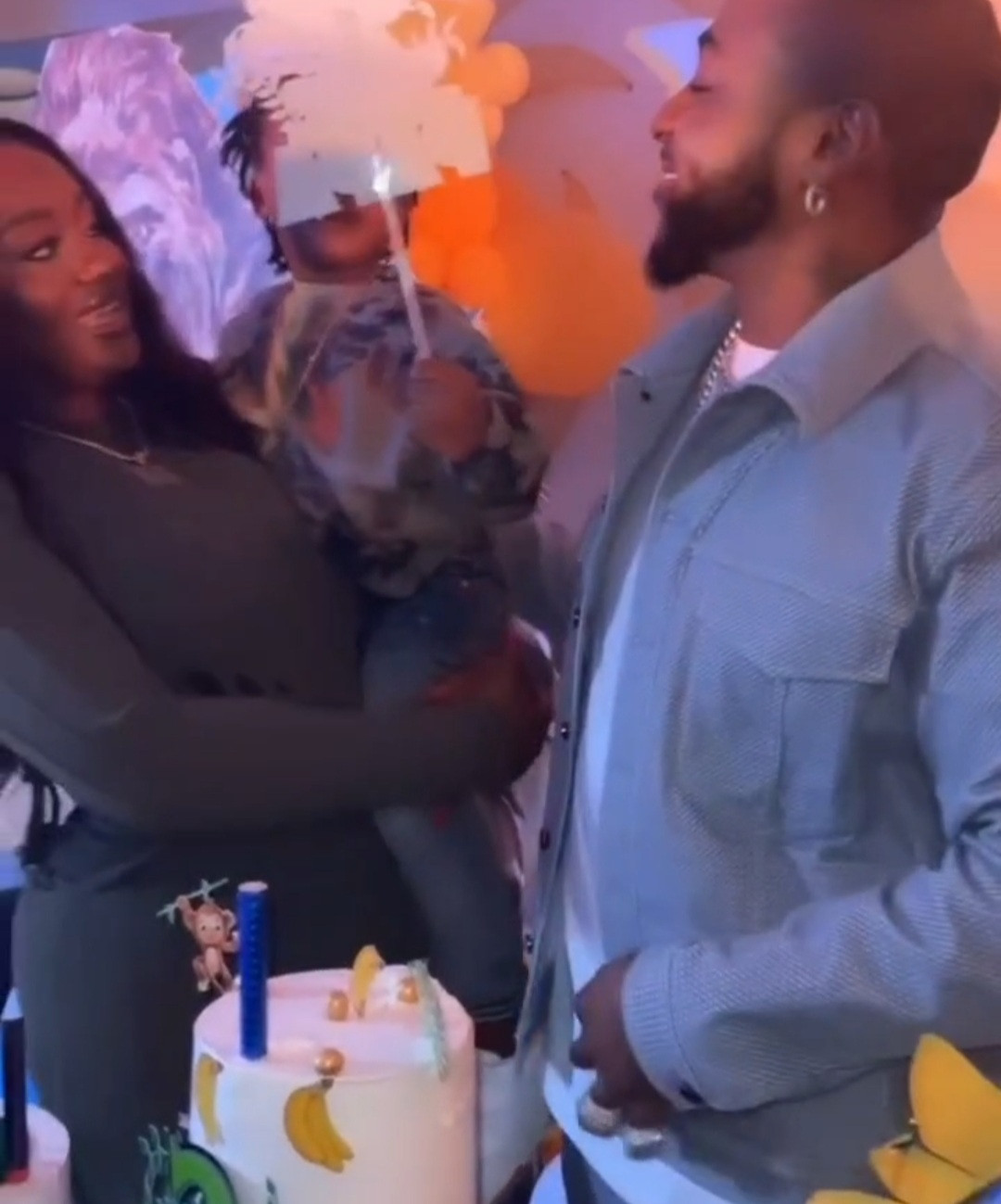 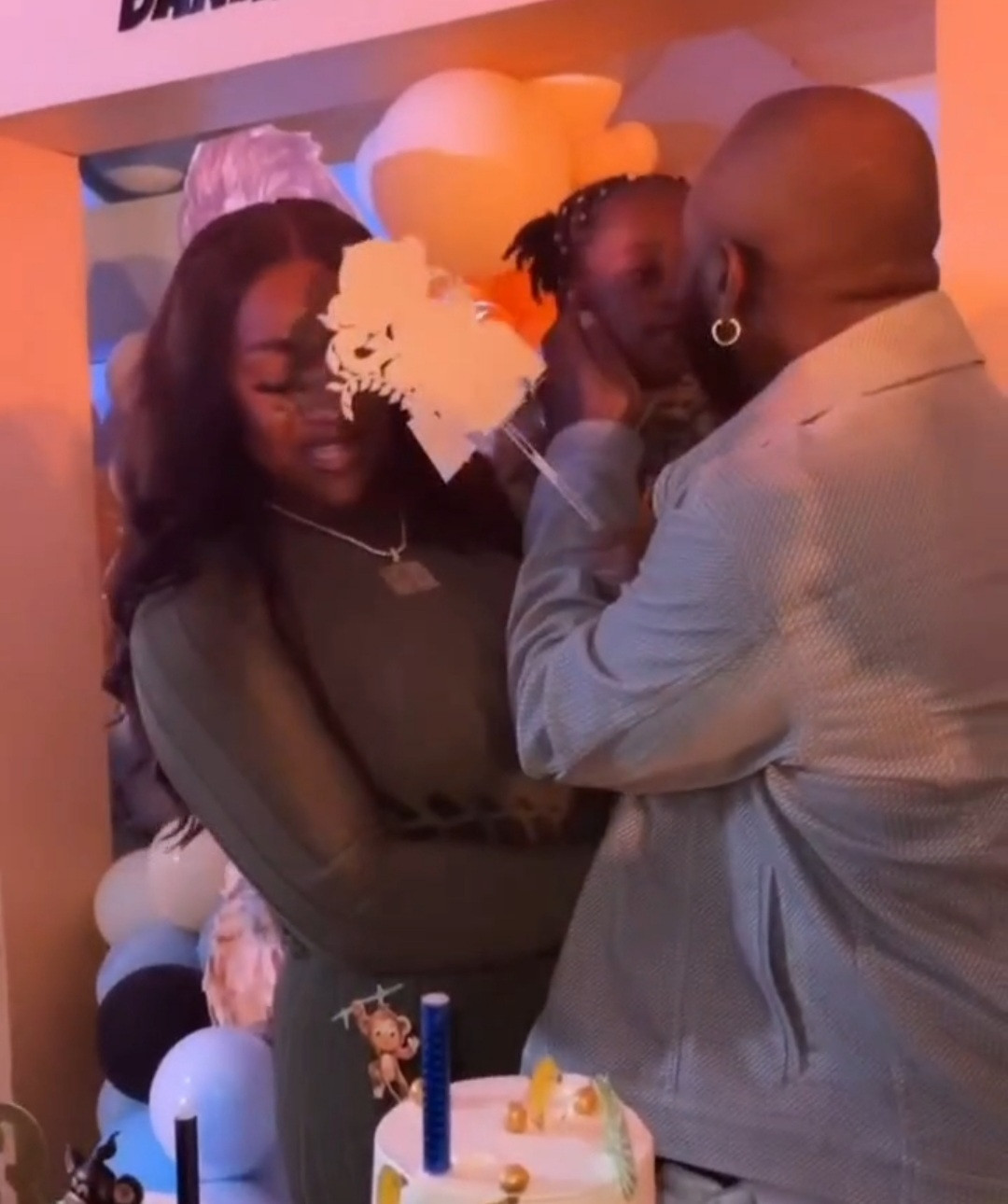 The Love Story Of Davido And Chioma’s Relationship

At the time, the self-acclaimed Omo Baba Olowo revealed that he bought he brand new vehicle. Despite already having a known baby mamas, the award winning musician hinted that he was prepared to walk down the aisle with Chioma as she was the love of his life.

Chioma was later revealed to be a chef. She became a celebrity chef which further accentuated her prominence in the society.

In October 2019, the talented musician proposed to Chioma who was heavily pregnant at the time. Days later, she bore Ifeanyi Adeleke, who happens to be the first son of the Nigerian singer. He also appeared on the art cover of Davido‘s third studio, A Better Time in 2020.

Throughout 2021, the award winning musician and Chioma Rowland were majorly apart as the singer had an ephemeral affair with American socialite, Mya Yafai. Chioma was also reported to have been dating socialite, King Carter.

Interestingly, the celebrity began to make public appearances in the latter part of 2022 much to the fascination of their fans.

FG Decries Unregulated Use Of Social Media, Other Digital Platforms