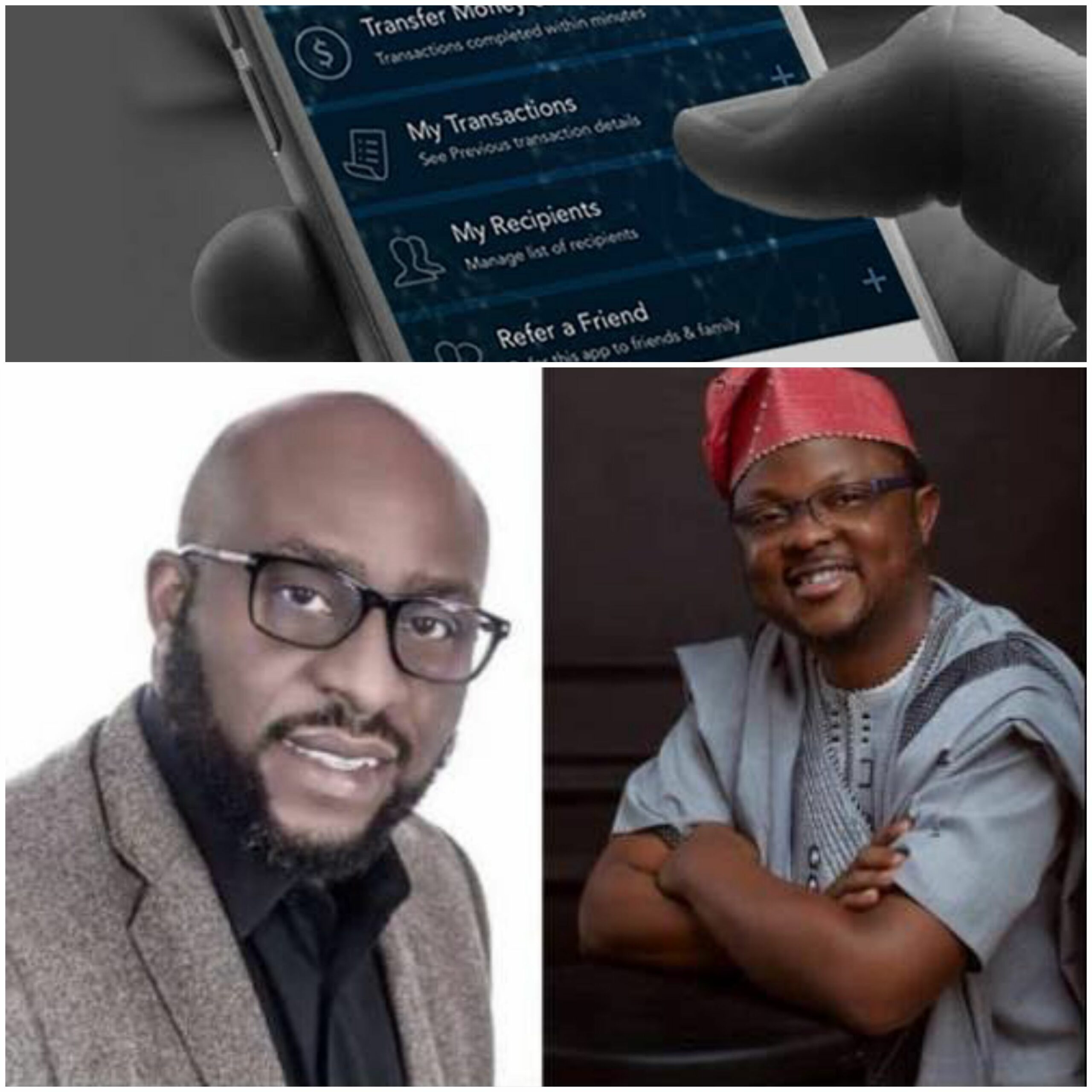 Ping Express, a financial technology company, on Tuesday, July 19, debunked claims that the company or its past directors were involved in money laundering.

In the last two and a half years, Ping Express had been dragged through the U.S. court system on unsubstantiated allegations, including money laundering.

Ping Express, in a statement, denied allegations of participating in money laundering activities through its platform.

We deny any allegation that we participated in money laundering activities via our platform; and the court records are available and very clear.

He said that it was deeply saddening that a technology that was designed to help immigrants stay connected to their families could have been grossly misused by a few of the platform’s over 80, 000 customers.

Oshionebo said that the company did not steal from anyone and did not know or conspired with anyone to steal a dollar from anyone.

The court documents and rulings are clear. No losses and no restitution were imposed on neither the company nor its founders and this validates that the US court recognised that no fraud was perpetrated within the company’s platform nor was fraud aided by its founders.

Ping Express serves more than 80,000 hardworking and honest Nigerians in the U.S. and more in other parts of the world.

Ping Express operates in more than 28 countries including UK, Canada and several European countries and serves immigrants from 27 African countries with consistent Standard Operating Procedures (SOP) that were reviewed and approved by regulators.

Oshionebo said that it was important to note that some of Ping’s users that were queried by the Department of Justice were customers of the top two competitions.

He said that these users paid Ping directly from their personal bank accounts in the U.S., noting that all its customers were verified and went through extensive screening before their transactions were processed.

Internal limits, which are subject to review per the company’s policy, are the basis for which we are non-compliant.

Ping operated strict compliance standards, and ensured users paid from their personal bank accounts, unfortunately the U.S. government insisted that Ping did not consider and file enough suspicious reports on all its customers.

It is however, depressing to view the malicious and baseless claims being reported in the Nigerian media.

They have maliciously reported so-called facts without taking some time to investigate or verify information read on other platforms.

He said that the company was focused on making the simple task of helping a family much easier.

Oshionebo said they worked very hard with integrity to develop a system that disrupted the marketplace.

Rather than join other companies in creating customer service and relations team outside Nigeria, we are passionate about the country, and we built one of the first outsourcing units in Nigeria, employing over 40 Nigerians.

I stand proud of what we have achieved for the Nigerian and African communities in U.S. and other parts of the world.