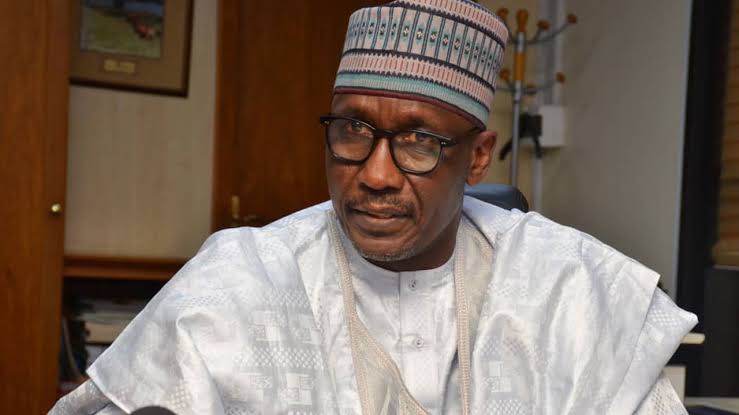 Tuesday’s unveiling of the new Nigerian National Petroleum Company Limited (NNPC) by President Muhammadu Buhari marked the official transition of the oil company from a totally state-run organization to a for-profit business limited by shares.

In contrast to the past corrupt government organization, the NNPC Limited is anticipated to be run as a private energy company.

The unveiling took place at the presidential banquet hall, in Abuja.

President Buhari, in his speech, explained the new ccorporation will run without any backing from the Federal Government.

We are transforming our petroleum industry to strengthen the growth today July, 19 2022.

NNPC Limited now will operate as a commercial oil company with over 200 million shareholders with integrity and excellence.

The corporation changed into a company whose operations will be governed by the Companies and Allied Matters Act weeks before the ceremonial launch, as a new Petroleum Industry Act-based legal transition went into force on July 1.

Weeks after President Buhari had signed the PIA into law, the NNPC finished the process of becoming incorporated in September of last year.

Then, with an initial capitalization of N200 billion, the NNPC Limited was floated, becoming record-breaking as the corporation with the greatest share capital in the nation.

The new organization is anticipated to develop into a national petroleum corporation that is profit-driven and commercially focused, but which is still owned by the government. It will undergo a yearly audit.

The transformation will give Nigerians a chance to become shareholders in NNPC which has been a government company for 45 years.

NNPC is one of Africa’s largest state Oil & Gas company with a presence in every area of the Oil and Gas value chain.

The change is in accordance with the Petroleum Industry Act’s regulations (PIA).

NNPC is doing all possible to ensure compliance with the provisions of the Petroleum Industry Act (PIA) in terms of rules and deadlines for action, according to Malam Mele Kyari, Group Managing Director (GMD)/Chief Executive Officer (CEO) of NNPC Ltd.

Kyari stated that the new business will be active when the Ministers of Petroleum and Finance transfer verified assets from the Corporation to the NNPC Ltd.

He said that the new NNPC Ltd. needed to have faith in the firm’s asset base if it wanted to do business with international brands because of the quantity of assets available and the new fiscal regime, positioning it to become Africa’s top energy company.

Kyari, stated in September 2021, that the company’s Initial Public Offer (IPO) to investors can only be made within the following three years.