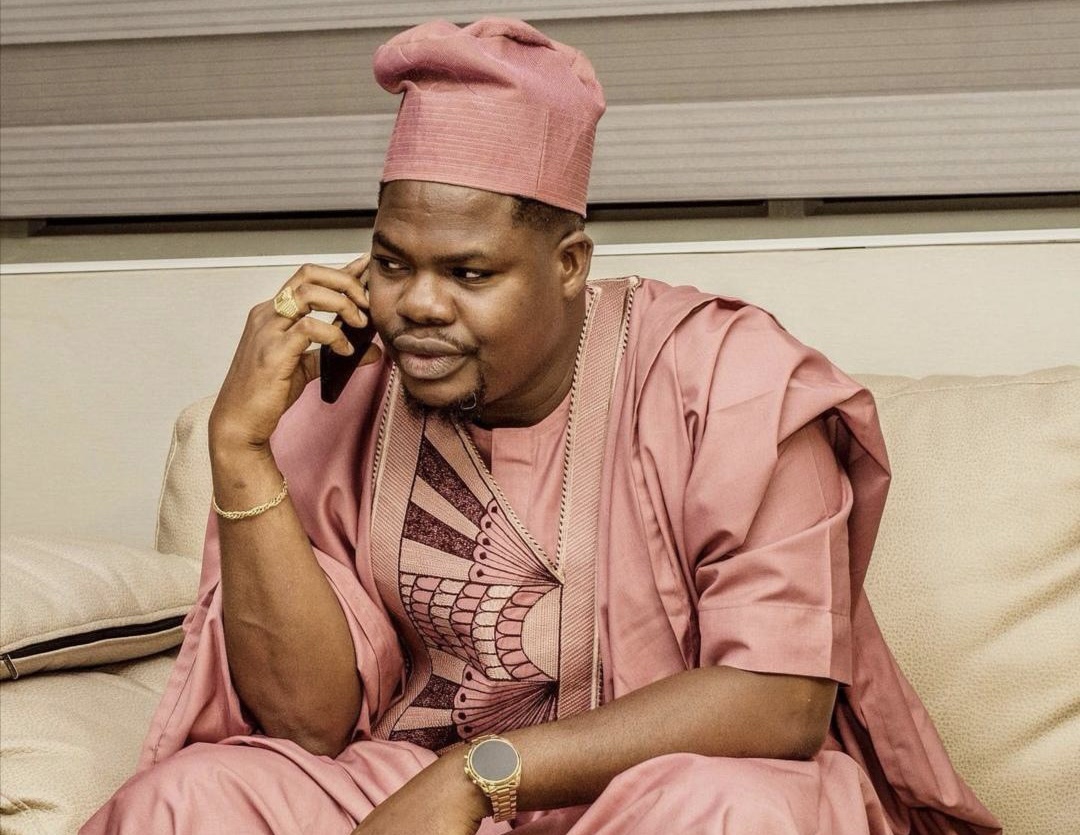 Popular Nigerian skit maker and comedian, Debo Adedayo, known as Mr Macaroni, on Saturday, July 22, said that allegations of sex for roles should be investigated and appropriate sanctions meted on culprits.

Mr Macaroni during an interview with the News Agency of Nigeria (NAN) in Lagos, said such allegations should not be swept under the carpet.

Mr Macaroni is best known for his Instagram comedy videos, where he plays the role of a “sugar daddy”. He is known for the phrases “Ooin” and “You are doing well”.

Absolutely disgusting, absolutely abominable act, I’ve always spoken against it, even before I attained this position being a public figure.

People should get roles and jobs based on competence, based on the fact that they are able to deliver. How many people will you sleep with?

He added that there should be consequences for such actions rather than turning a blind eye to it.

“There should be consequences for reprehensible behaviour to do better. If not, if they are found guilty, I want to believe there are appropriate punishments to address this.

“And it cuts across, it’s not just sex, somebody will ask you to go and bring money for the job if they have money will they be looking for jobs, we shouldn’t ruin the lives of others too.

On advice for talents going through such, he advised that they stay true to themselves and remain consistent.

For such up and coming artiste, take a look at Mr Macaroni, I will advise you to look at my life and my journey, success doesn’t come once.

Time and chance happens to all man, continue with your journey, success will not come to you on a platter of gold, you have to work for it.

Don’t believe that you have to sell your body or do anything inappropriate to get to that height, work hard and keep believing, by God’s grace you will get to desired height.

Macaroni Urges Youths To Desist From…