We Will Expose Nigerians Behind Pipeline Vandalism, Illegal Refineries – NSCDC 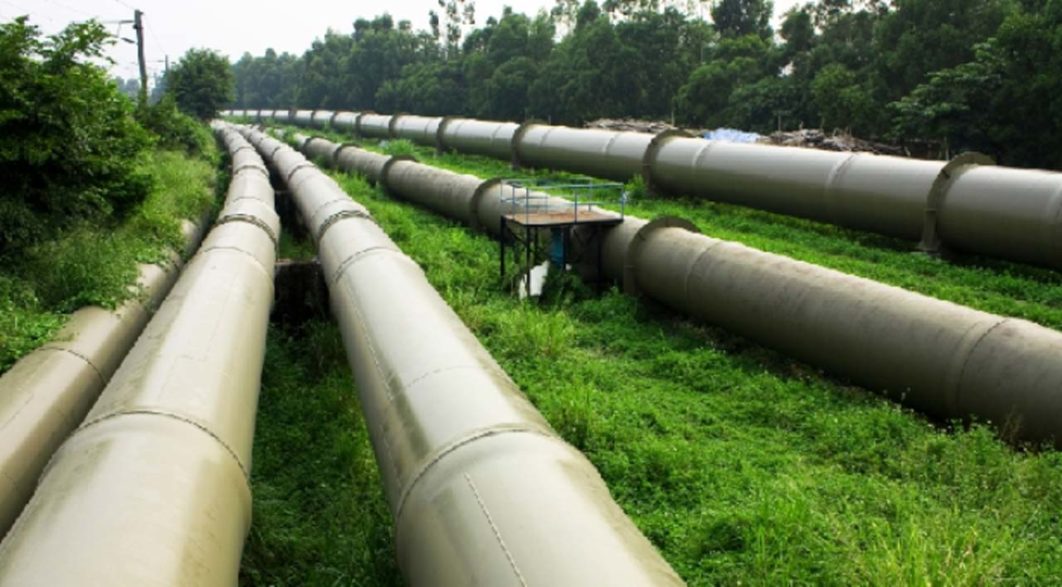 Nigeria Security and Civil Defence Corps (NSCDC) has said it has names of top Nigerians behind pipeline vandalism and illegal refineries among other criminal activities.

He said the large volume of vandalised crude oil announced by regulatory commissions and the amount of money lost by the Federal Government would have doubled if not tripled but for the combatant.

Okwechime expressed that efforts of the Commandant General, Dr. Abubakar Audi Ahmed, and the Delta State Commandant Corps, Akinsanya Iskilu Abiodun, who put up a stiff and sincere fight against the menace.

He said their efforts at fighting pipeline vandalism at various times had resulted in the drastic reduction of criminal activities in the area.

This is an addition to recent arrest of some suspects and the inauguration of Commandant General Special Intelligence Squad, which brought sanity to the oil-rich region,” he said, stressing that the unit, in recent times, succeeded in clamping down on illegal oil dumpsites, destroying of artisanal refineries and impounding of trucks conveying the products.

He said suspects had revealed identities of their sponsors and those behind crude oil theft, pipeline vandalism, illegal refineries, economic sabotage, and a host of other socio-economic crimes under the purview of the NSCDC, and they would soon be exposed publicly to serve as a deterrent to others.

He maintained that the machines, equipment, and technical know-how employed in the criminal acts couldn’t be afforded by commoners but by the rich in the society.

The state corps PRO affirmed that the force was poised to publish names of those behind the dastardly acts, as indicated from the confessional statements made by the suspects, which contained names of high-profiled personalities, respected leaders in the societies, even retired and serving uniform personnel and their relatives.

But we are still gathering sufficient and substantial evidence before going ahead to publish the names of those sponsoring, aiding, and abetting crude oil theft, pipeline vandalism, illegal refineries, illegally dealing in petroleum products, and economic sabotage in the region.