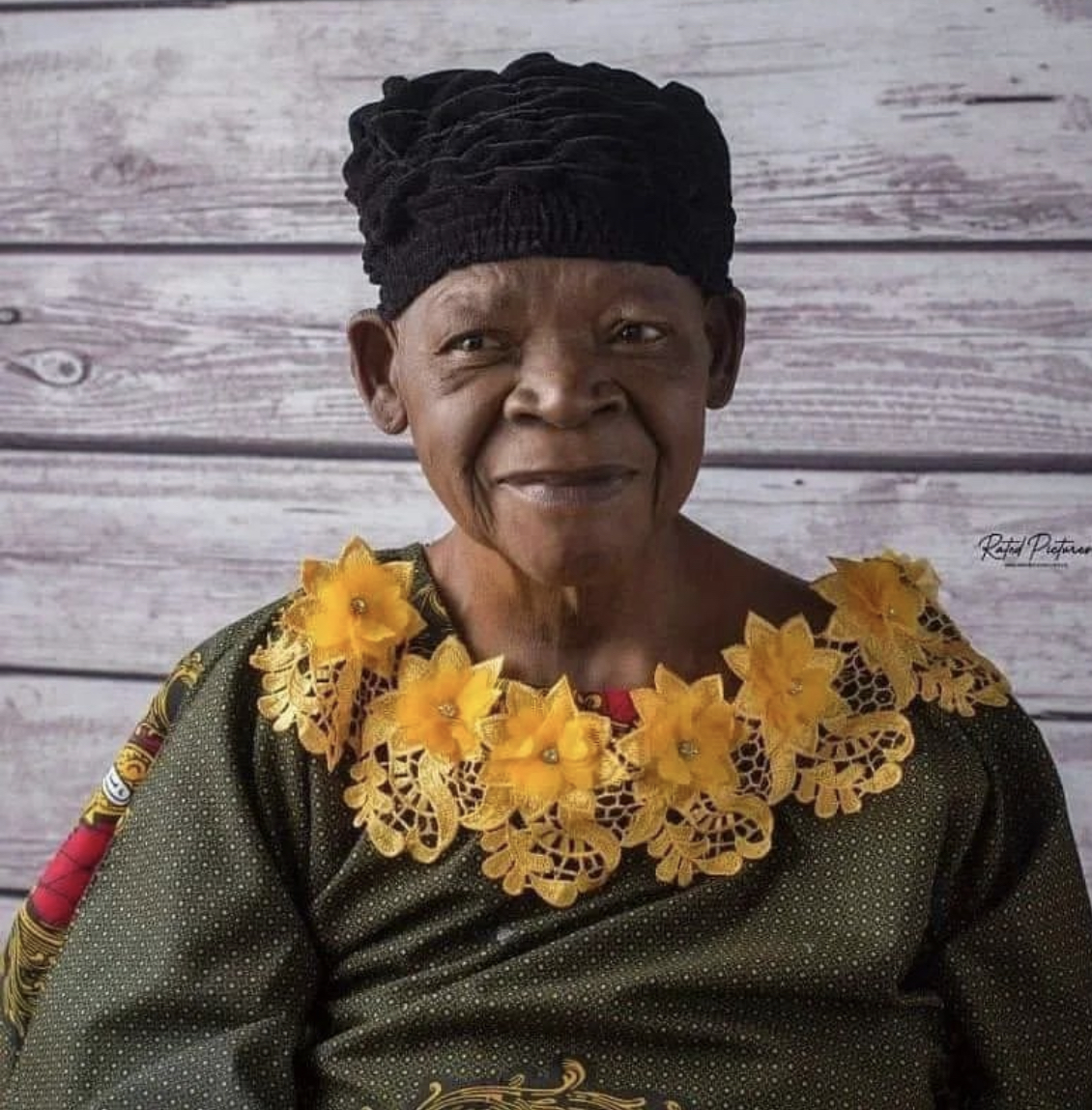 Popular social media comedienne widely known as Madam Social has passed on, it has emerged.

Her death was announced on Tuesday, June 7 on her Instagram page.

The popular comedienne got her breakthrough on social media after one of her jokes appeared online and afterwards, she became a regular feature in several skits by Instagram comedians.

She can’t be gone! How do I witness that laughter of yours? Oh my God. Obi’m! Madam Social ka Emesi.

Her picture was also shared on her Instagram story with the inscription, “RIP”. 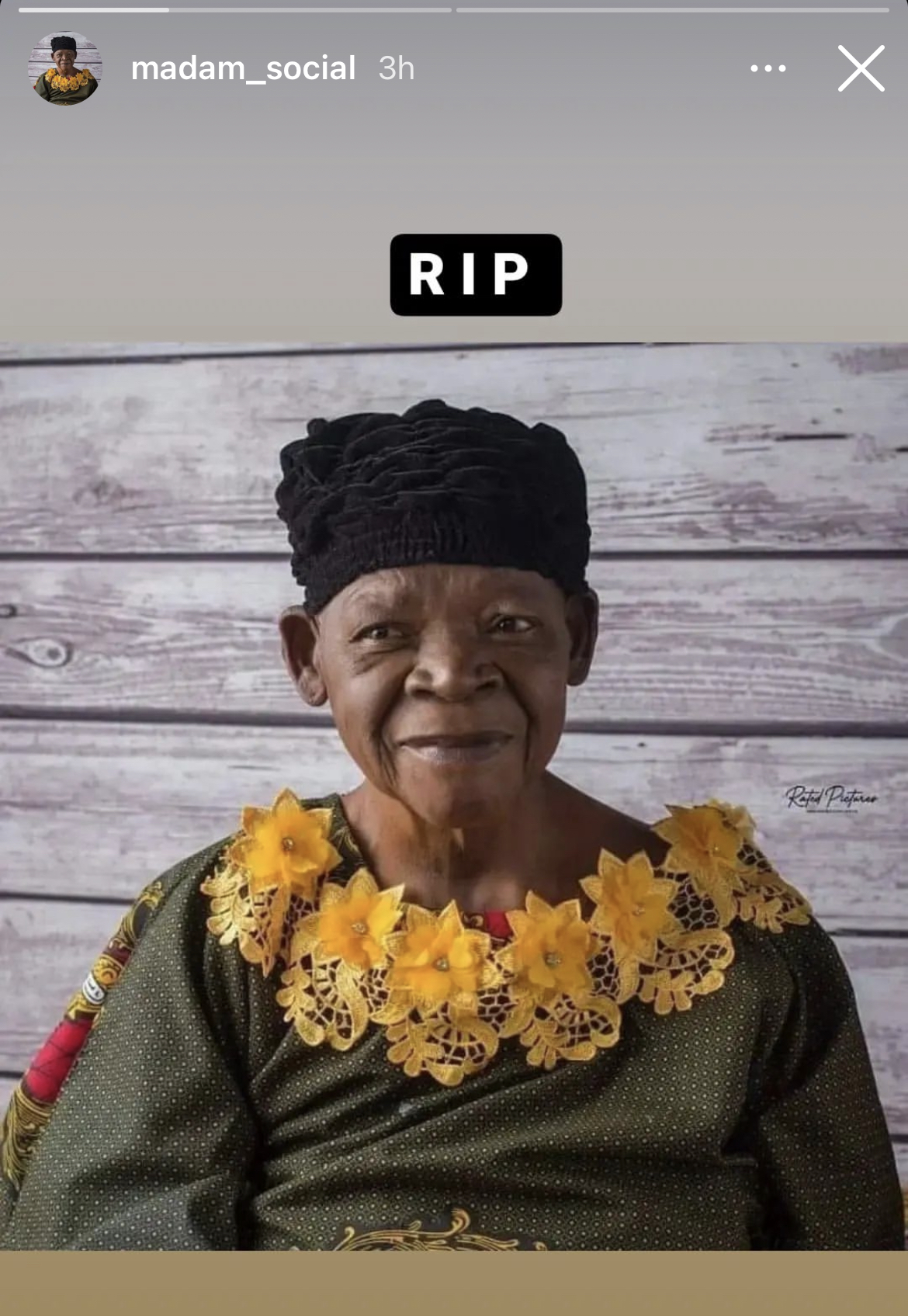 In an Instagram live video on her page earlier on Tuesday, the speaker revealed that skit maker has been sick for some weeks and was unable to talk.

The video was captioned, “Please pray for Madam Social.”

Following her demise of the Anambra-born skit maker, some celebrities and fans have mourned the deceased. 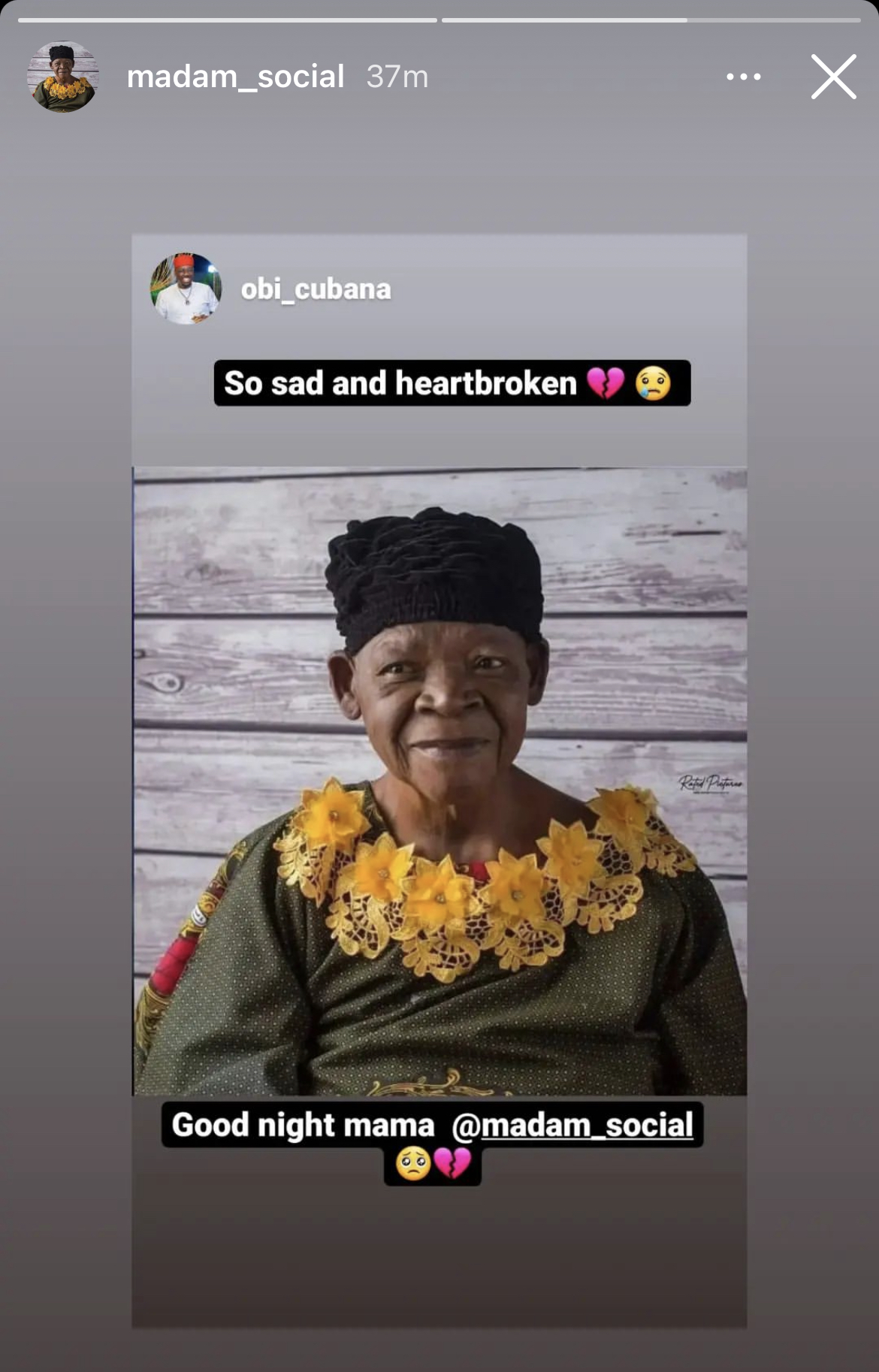 Actor and singer, David Jones David, wrote; “Oh my God. Why now? I just got to know about her two days ago. This is so sad. RIP mama.”

Other fans also mourned the aged skitmaker, noting that she would be greatly missed.