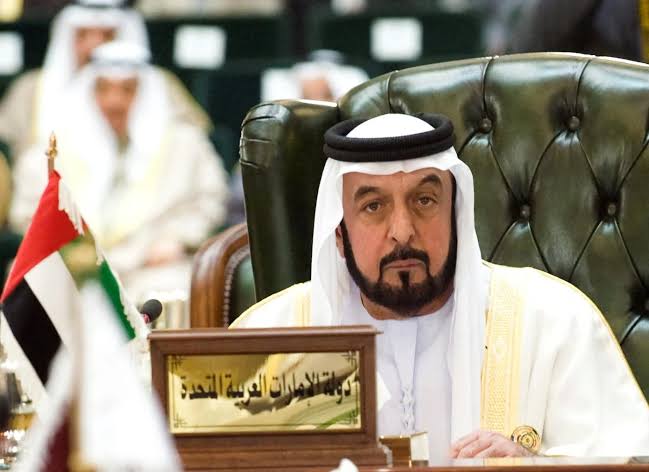 The Ministry of Presidential Affairs condoles the people of the UAE and the Islamic world… on the passing of Sheikh Khalifa bin Zayed Al-Nahyan on Friday, May 13.

The country’s Ministry of Presidential Affairs announced the latest development, adding that there will be 40 days of official mourning with flags across the UAE drawn at half-mast and the work of all UAE ministries. 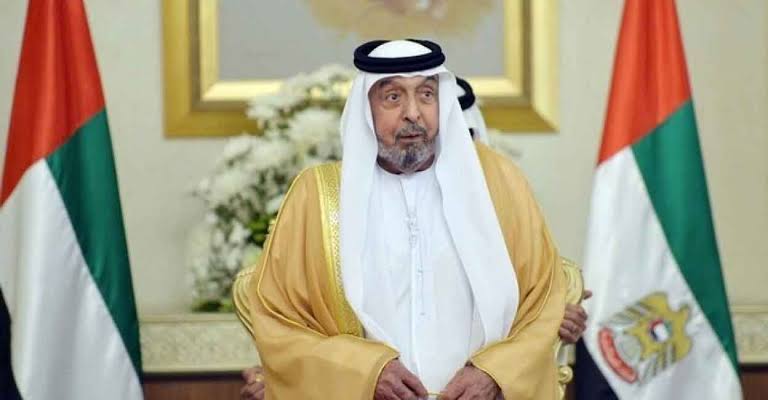 It also revealed that at the federal and local levels, as well as those of the private sector will also suspend work for three days, starting from Friday.

The Ministry of Presidential Affairs announces an official mourning and flags to be flown at half-mast for the late His Highness Sheikh Khalifa bin Zayed Al Nahyan, may God have mercy on him, for a period of 40 days, starting today, and suspending work in ministries, departments, federal and local institutions, and the private sector for 3 days, starting today (Friday).

With great sorrow and sadness we mourn the demise of His Highness Sheikh Khalifa Bin Zayed Al Nahyan the President of the United Arab Emirates. We pray to Allah SWT to bestow mercy upon his soul and grant him Jannat al Firdous.

Sheikh Khalifa’s role had been largely ceremonial since he suffered a stroke and underwent surgery in 2014.

His brother and Abu Dhabi’s crown prince, Sheikh Mohammed bin Zayed, has been widely seen as the de-facto leader of the UAE, handling day-to-day affairs for the Gulf state.

Sheikh Khalifa was appointed as the second president of the UAE in 2004, succeeding his father and founder of the nation, Sheikh Zayed al Nahyan.

Born in 1948 in the Eastern Region of Abu Dhabi, Sheikh Khalifa was the eldest son of Sheikh Zayed. Prior to his role as president, he was crown prince of Abu Dhabi and headed Abu Dhabi’s Supreme Petroleum Council, which drafts oil policy.

As president he headed one of the largest investment funds in the world, the Abu Dhabi Investment Authority, managing hundreds of billions of dollars in assets.

One of the world’s tallest buildings, the Burj Khalifa, took on his name after the UAE government bailed Dubai out of its debt, and as a sports fan he supported the acquisition of English Premier League soccer club, Manchester City.

Tacha Tackles Dubai Officials For Refusing To Attend To…