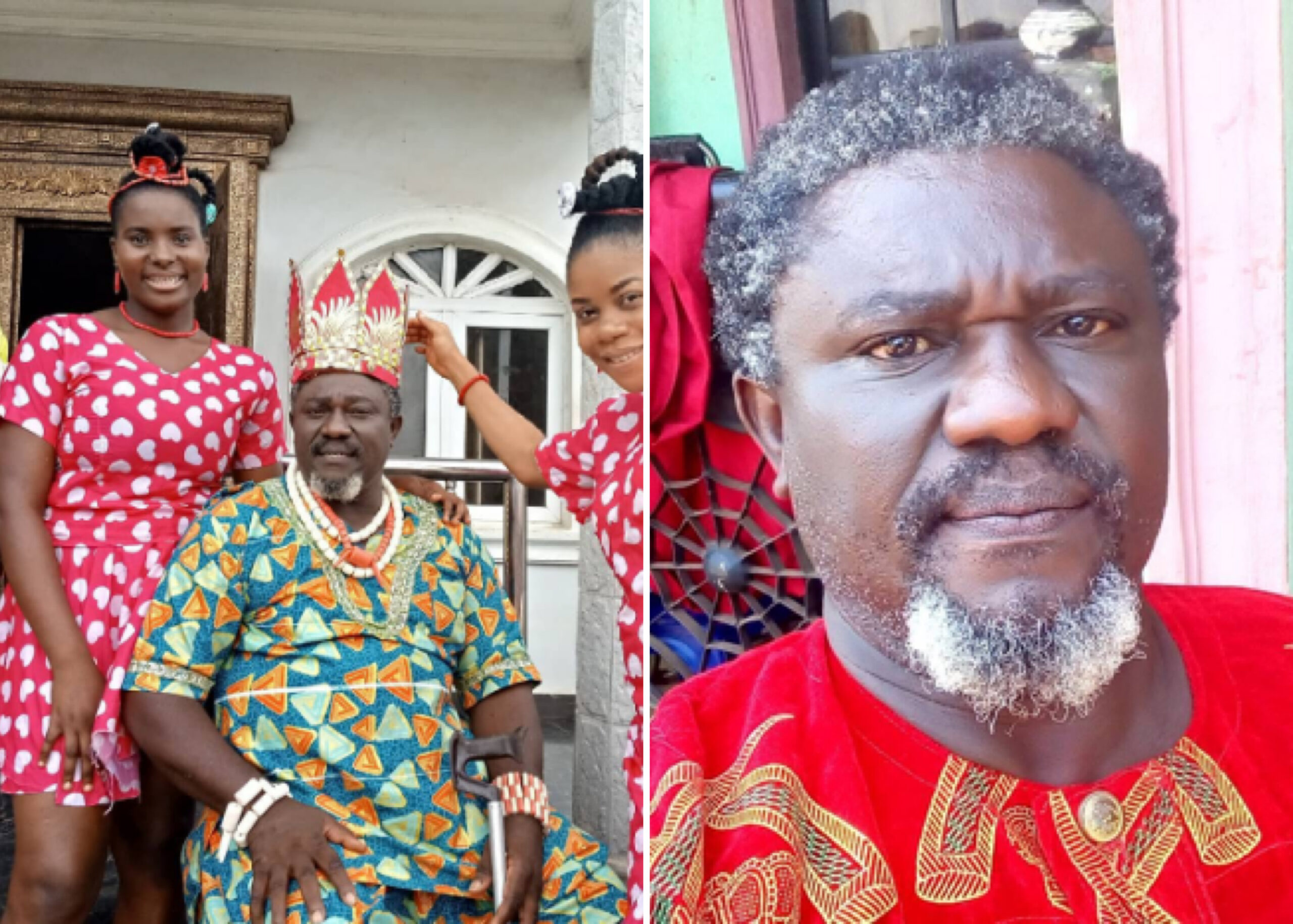 Nollywood actor known for playing the role of a king in most movies, Sir David Osagie, has died hours after he was on a movie set.

His colleagues, who took to Instagram to share the sad news of his demise, said he was on set yesterday, May 3, only to hear about his passing this morning. 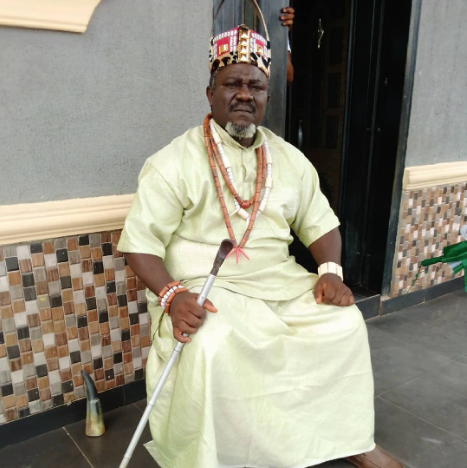 Nollywood actress, Ngozi Ezeh confirming his death said the actor was not sick but slept and didn’t wake up the following day. 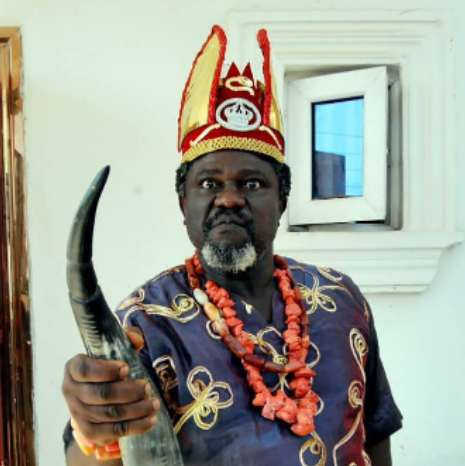 I hate to say this but we have lost another Nollywood king, Sir David. He wasn’t sick, it just happened. How do we explain this, another loss in Nollywood. Oh Lord have mercy. I Mourn again oh.

This can’t be explained oh, he filmed yesterday and went back to rest hoping to resume shoot today but never woke up. Another king role interpreter is gone.What is this oh God.

Tributes have started pouring in from his colleagues.

The deceased who was also a scriptwriter, producer and professional talent developer. He is survived by a wife and children.

His death is coming days after actress Chinedu Bernard slumped and died in an Enugu church.

May their souls rest in peace.