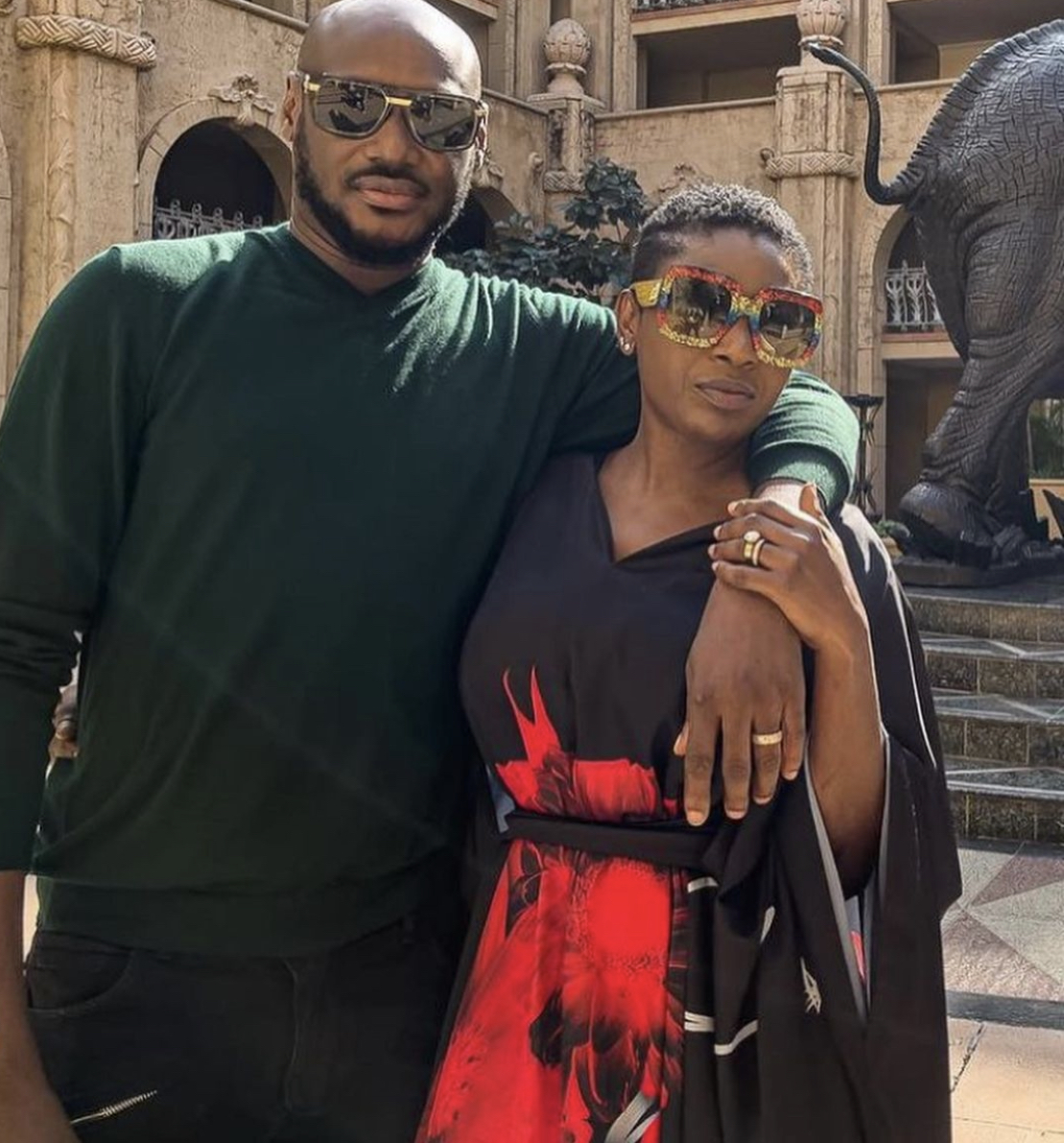 Legendary singer, Innocent Idibia popularly known as 2Baba, has tackled critics circulating rumours of a marriage crisis between him and his actress wife, Annie.

The decade-old marriage was back in the public space on Monday after reports claimed the couple had unfollowed each other on social media.

The rumours were said to have followed the singer’s alleged visit to the United States to meet Pero Adeniyi, one of his baby mamas, and her three children she shares with 2Baba.

However, Annie cleared the air by saying it was an Instagram glitch that caused her to unfollow her husband and a number of persons.

She also said the glitch affected the number of her Instagram followers.

Checks by MDB also showed that they are still following each other on Instagram, with Annie describing 2Baba as a “genuine and caring husband” in one of her recent posts.

Reacting to rumoured rift, the ‘African Queen’ crooner, in a video shared on his Instastory on Tuesday, demanded that his wife be left alone.

In the short video, 2Baba used the caption;

Una can like to dey read nonsense meaning to everything. Can somebody feel free again?

Una too like to dey bully people for this social media. I no dey understand, make una just leave my wife alone. 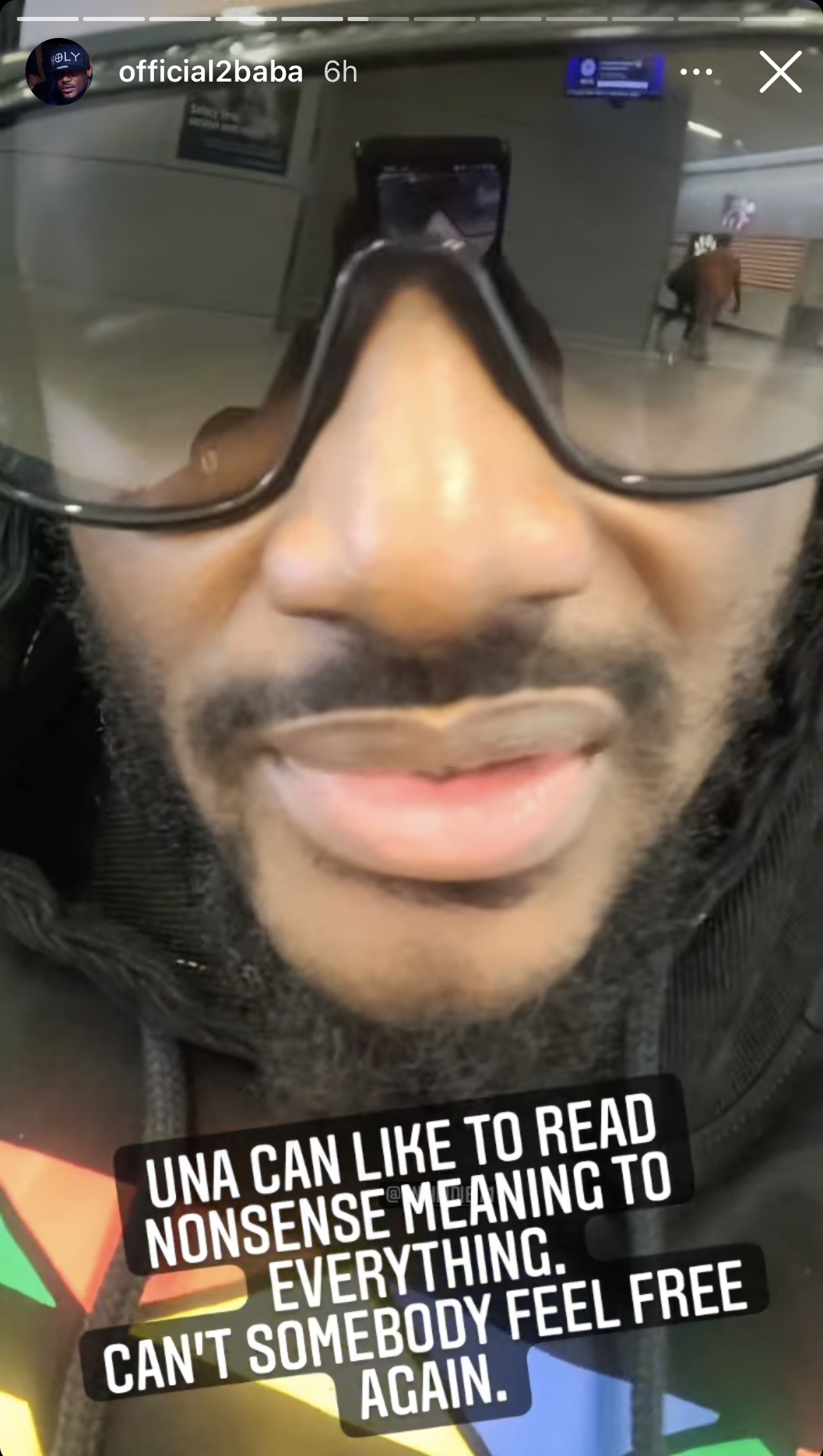 The duo got married in May 2012, and have two children — Olivia and Isabella Idibia — together.

Their union has always been in the news on several occasions.

Last year September, Annie accused 2Baba of spending nights with his baby mama, resulting in a heated controversy before the matter was resolved.

She also, in March, detailed her frustration with the fact that her husband has five kids from other women.