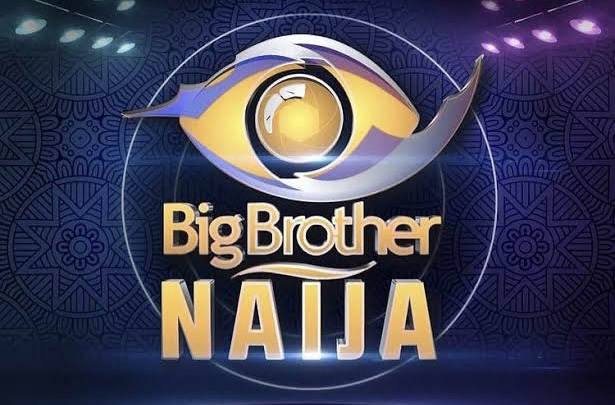 Nigeria’s most-watched reality television show, Big Brother Naija, has on Sunday, May 5 announced the date of audition for its seventh edition.

In a video posted across its social media platforms, the organisers of the show stated that to audition, intending participants are to log onto the Africa Magic website and upload a three-minute video stating why they want to be on the show.

Applicants are also to describe themselves stating their likes and dislikes as well as talk about their close friends and family.

It added that the auditions are free and open to persons who are above 21 years.

The show said the audition will start on May 15 and closes on May 30.

The last edition of the reality TV show had Hazel Oyeze ‘Whitemoney’ Onou as its winner and he went home with N90 million worth of prizes.

Whitemoney, according to the voting result, got 47% votes ahead of other finalists, making him emerge the winner of the Shine Ya Eye edition.

The finalists were Pere, Liquorose, Emmanuel, Cross and Angel.

Going down the memory lane, the very first edition was held in 2006 with housemates like actors, Gideon Okeke and Ebuka Obi-Uchendu. It was won by 38-year-old Katung Aduwak who hails from Zonkwa, Kaduna.

Then in 2018, Miracle emerged winner of the Season 3 edition tagged ‘Double Wahala’.

In 2019, Mercy Eke aka Lambo became the first female housemate to win the BBNaija season 4 show after a battle long competition with other housemates including Tacha, Mike, Omashola and others.

In 2020, Laycon emerged winner of BBNaija season 5 goes winning N85m worth of prize.

Tega Dominic, Ex-BBNaija Housemate Says She Would Love To Be…

Emmanuel Denies Asking Liquorose To Be His Girlfriend In…