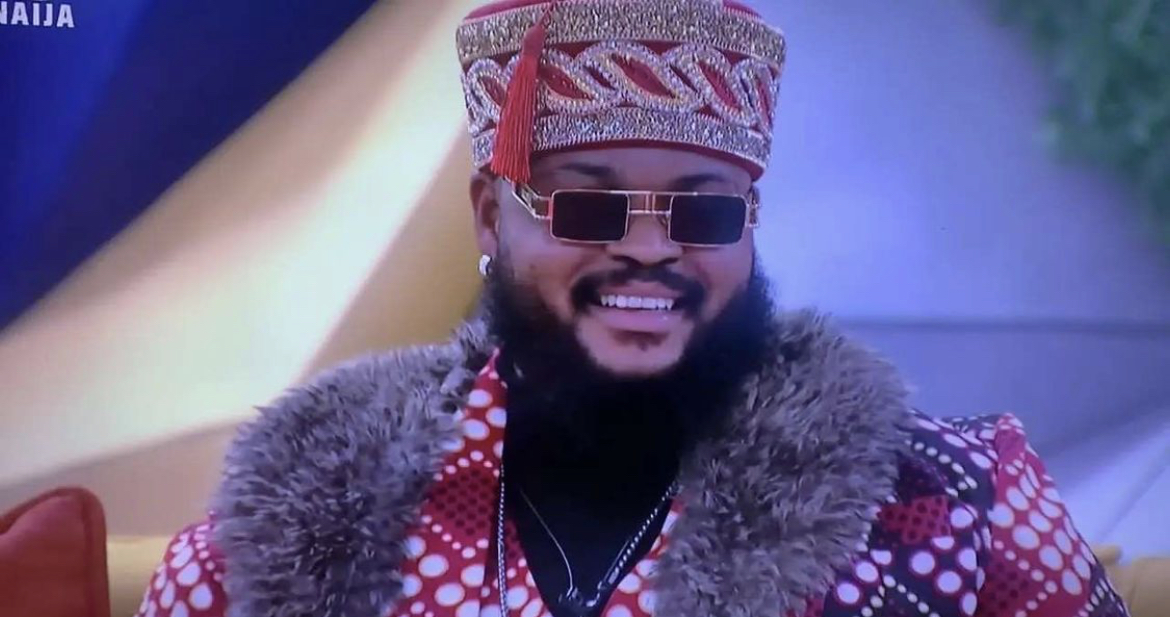 Big Brother Naija housemate, Hazel Oyeze Onou, better known as Whitemoney has on Sunday, October 3 been crowned the winner of season 6 of the reality TV show.

Whitemoney, according to the voting result, got 47% votes ahead of other finalists, making him emerge the winner of the Shine Ya Eye edition. 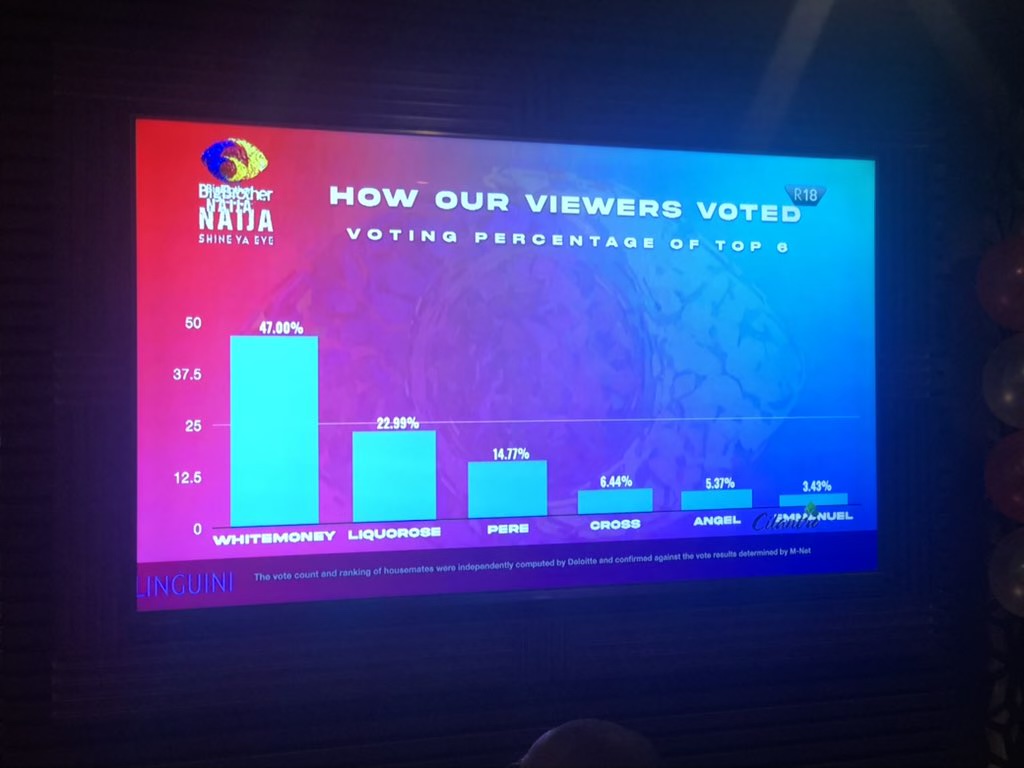 According to organisers, MultiChoice Nigeria, Whitemoney is now entitled to go home with N90 million worth of prizes.

In the last one week, social media platforms have been set agog with campaigns and posters of the six housemates who made it to the final week of the show.

After the season finale on Sunday, the Shine Ya Eye winner and the top 5 will get the chance to have a chat with Toke Makinwa on their time in the house and their lives post-BBN.

The special episode of The Buzz will air exclusively on Showmax on Wednesday, 6 October, 2021.

Week in, week out, fans of the reality show have argued about their favourite housemates on social media, especially Twitter and Instagram.

Going down the memory lane, the very first edition was held in 2006 with housemates like actors, Gideon Okeke and Ebuka Obi-Uchendu. It was won by 38-year-old Katung Aduwak who hails from Zonkwa, Kaduna.

Also, Efe Ejeba won the BBNaija Season 2 ‘See Gobe’ edition with housemates like Bisola, Kemen, TBoss among others in participation.

Then in 2018, Miracle emerged winner of the Season 3 edition tagged ‘Double Wahala’.

In 2019, Mercy Eke aka Lambo became the first female housemate to win the BBNaija season 4 show after a battle long competition with other housemates including Tacha, Mike, Omashola and others.

In 2020, Laycon emerged winner of BBNaija season 5 goes winning N85m worth of prize.

The huge prospects of the last standing finalists also attracted many celebrities to root for their favourite.

Resident Doctors Call Off Strike, To Resume On Wednesday

Banky W Reveals He Did Not Sign Whitemoney To EME (VIDEO)

Whitemoney Addresses Controversy With Burna Boy At A Night…