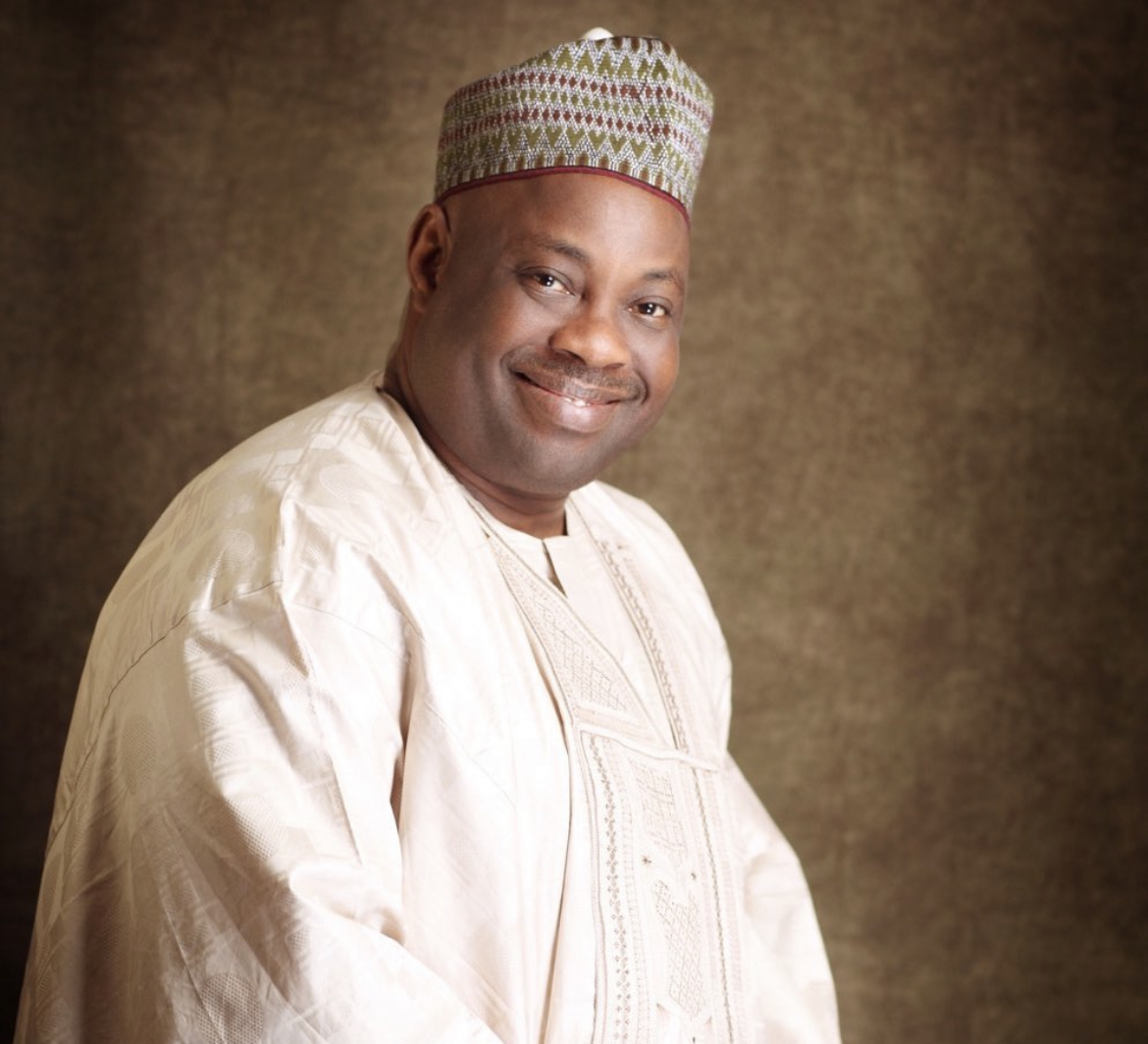 Media mogul, Otunba Dele Momodu has on Thursday declared his interest to run for president on the platform of the Peoples Democratic Party (PDP).

The 61-year-old indicated his interest while handing a letter of interest to the PDP National Chairman, Dr Iyorchia Ayu at the party’s secretariat in Abuja.

Back in 2011, the CEO of Ovation Media Group contested for the highest political position in the country on the platform of the Labour Party (LP).

He later resigned from LP in December 2010 and joined the National Conscience Party (NCP) where he contested and lost the election.

Momodu explained that his decision was based on the need to contribute meaningfully to the development of the country.

He accused the ruling All Progressives Congress (APC) of failing in delivering democratic dividends to Nigerians, maintaining that PDP has landmark achievements to show for their 16-year rule.

I Forgot To Inform Buhari I’m Running For President –…