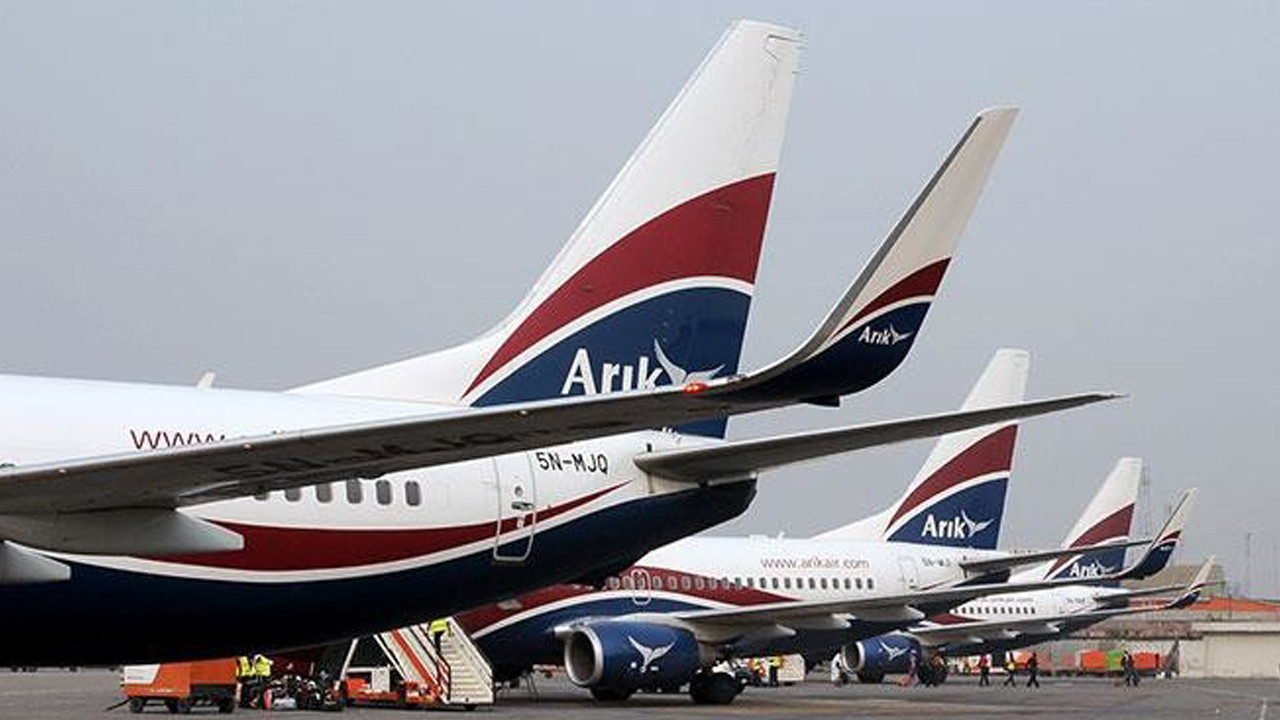 The break-in, according to SunNews, has left the Boeing 737 aircraft grounded without its Flight Management Computer (FMC) and other accessories.

Arik spokesperson, Banji Ola on Tuesday, confirmed the security breach, saying the matter has been reported to appropriate authorities.

FMC is a fundamental component of a modern airliner’s gadgets. It is a specialised computer system that automates a wide variety of in-flight tasks, reducing the workload on the flight crew to the point that modern civilian aircraft no longer carry flight engineers or navigators. A primary function is in-flight management of the flight plan.

The aircraft was parked inside the tarmac at MM2 and someone gained access to the electrical electronic base where we have all the systems. There is a door underneath the aircraft where they opened to gain access to remove the FMC and that was why we had obstruction in our operations that day.

It is expected that the CCTV should be on and capture whoever did it but we haven’t heard anything to that effect. That equipment that was stolen is a small but expensive component of the aircraft.

Every item in an aeroplane has serial numbers and can be tracked anywhere in the world, so I don’t know how the thief intends selling it unless the person has a vendor. That is why we believe it is internal sabotage.

Aviation stakeholders said the break-in and removal of the FMC could only have been done by an insider with technical know-how.

Motorists and travellers alike complained about forced entries into parked cars, removal of car accessories and personal effects, coupled with harassment of users.

In December, Arik Air filed an occurrence report with Nigerian Civil Aviation Authority (NCAA) over attempted robbery of its taxing aircraft by unknown men that encroached the runway at the Lagos airport.

According to reports, runway robbers attempting to open the cargo compartment of the taxing Boeing 737-800 was the second of such foiled attempts recorded by the local airline in two weeks.

On December 16, it was the case of an ignorant auto-technician test-running a faulty car on Runway 18L and heading for a collision with an oncoming Max Air jet.

Reacting, Former Commandant of the Lagos Airport in the ‘90s, Group Capt. John Ojikutu (rtd), who is also an aviation security consultant, said there are houses behind the airport perimeter fences that have exceeded standard security limits.

Some of these houses are either using the fences as part of their building or as fences for their houses. That is why incursion into the airport and taxiing aircraft are rampant.

There is need for FAAN security to conduct random checks on all those carrying On Duty Cards (ODC) within the airport security controlled areas, to fish out unauthorised persons, especially those that have been out of the services of their employers but are still carrying the ID cards and the airport’s ODC.