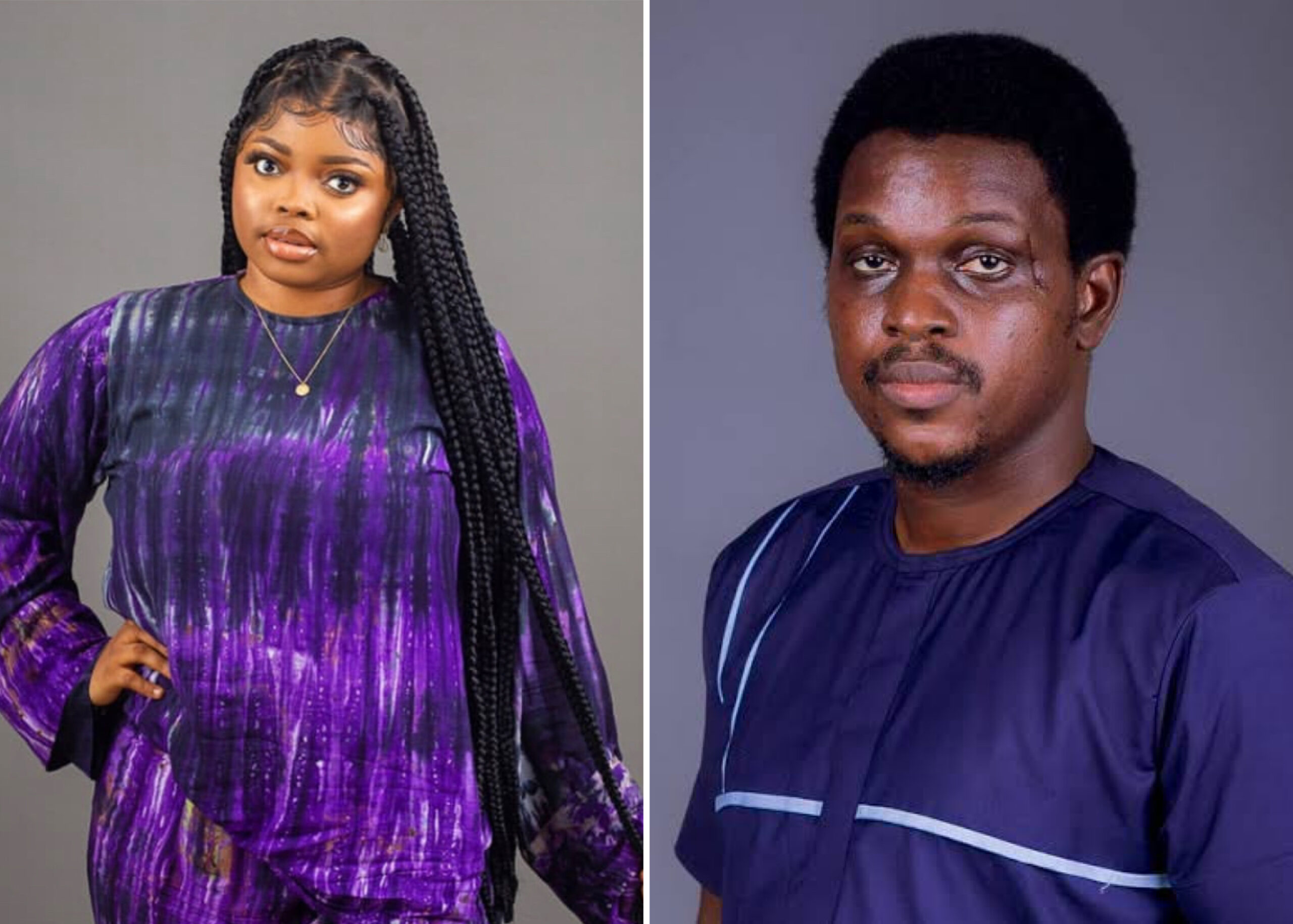 Nollywood actress, Juliana Olayode has called out the presiding pastor of The Ark Church and founder of MINE Teenage Ministry, for allegedly taking over her social media accounts.

The actress shared a lengthy video on her Instagram page in which she narrated her fresh ordeal with the man of God after their 2020 social media drama.

Recall that back in 2020, Adigun was accused of sexually assault teenager girls under his ministry under the guise of mentoring them.

In the video, the actress claimed that Adigun, who was her former pastor, is in possession of her Facebook password alongside passwords for some other pages.

The actress said she recently got a text from an individual who asked about her relationship with Timi Adigun and she immediately placed a call seeking to know the intentions of the guy.

Juliana claimed that the guy alleged that her Facebook page was unpublished by an individual identified as Timilehin Adigun.

According to her, the information made her furious and she went on to recount how she should have retrieved the passwords in 2020 but only backed down due to the intervention of people around her.

Juliana equally claimed that at a point in time, the clergyman impersonated her on Facebook and uploaded a picture of him and his wife.

In a different portion of the video, Juliana narrated how her uncle brought it to her attention that Adigun had unpublished her Facebook page. According to her, the action also affected her Instagram because the pages are linked.

Juliana said she became furious and placed a call to Adigun who didn’t pick up the phone. Upon his refusal to pick up, the actress said she called his wife and lashed out heavily at the woman.

This was also followed by the actress sending what she described as a ‘nasty text‘ to Adigun and his wife.

Not stopping there, the actress said she went to his church and requested to see him in a bid to retrieve the passwords to her pages.

Juliana claimed the pastor got angry after something she said which made him raise his voice and also question the way she addressed him.

She added that he also called on his security officers to throw her and her sisters out of his premises.

Watch the full video below;

Pastor Timilehin Adigun Reacts After Being Called Out By…