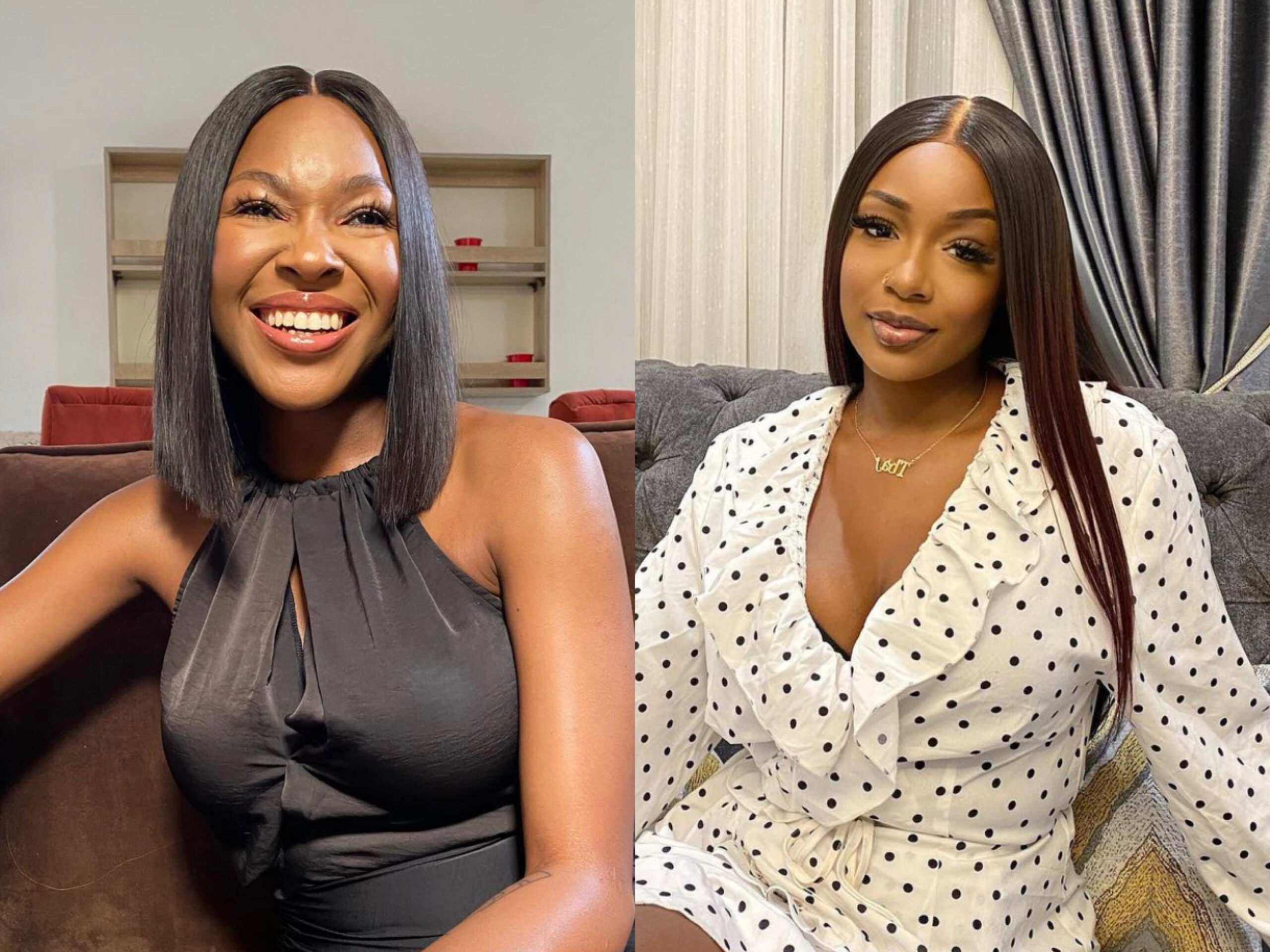 Former Big Brother Naija housemates, Tolani Baj and Vee appears to have put aside their differences as they were recently spotted partying together.

Tolani and Vee who returned to Nigeria from the United States and the United Kingdom respectively to take part in the reality TV show had not seen eye to eye since their exit from the show.

The ladies made the headlines during the reunion episodes for the fifth season of the reality TV show as slut shamed themselves for most part of the show.

However, in a video that has since gone viral, the young ladies were spotted dancing as they had a good time at a nightclub.

It is not clear when and how the beautiful reality TV stars resolved their differences but it sure does look like they have called a truce.

Watch videos of the ladies partying together below;

And I was just thinking how I missed Vee and Tbaj’s friendship the other day. Lmaopic.twitter.com/tj7HA2Y0Xo