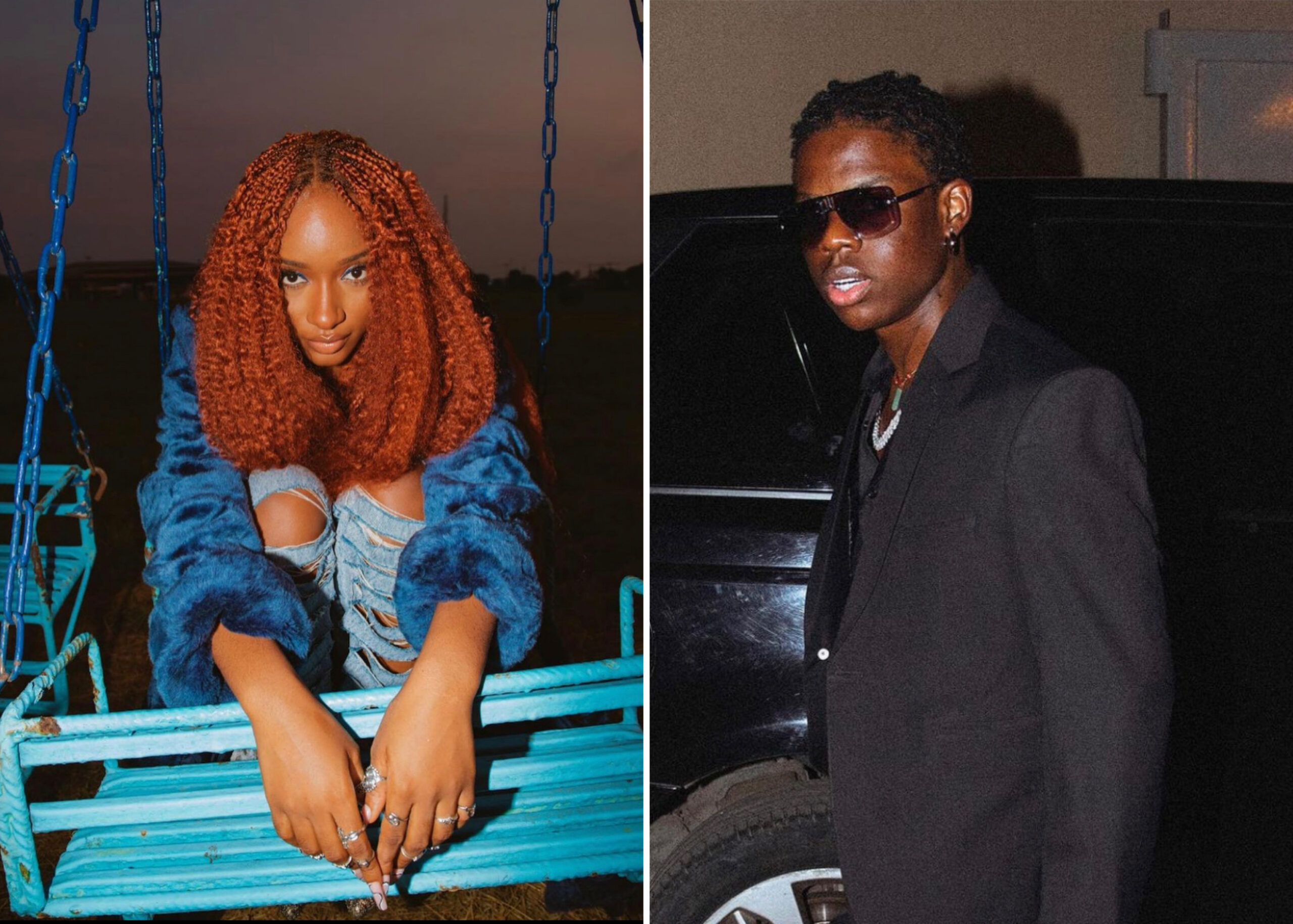 Earlier this week, the show organisers revealed that the live show on Sunday is tagged ‘Kingsize Eviction’.

This may not have come as a surprise to viewers, as all the housemates except the Head of House, Jackie B and her Deputy, JayPaul are up for possible eviction.

Read Also: BBNaija: 15 Housemates Up For Eviction As JayPaul, Jackie B Emerge Joint Head Of House

Meanwhile, the artistes were announced via the official Pepsi Nigeria Instagram page on Saturday, following their unveiling as brand ambassadors during the Pepsi task in the BBNaija house.

You can’t kill her vibe ’cause it’s the Pepsi vibe. We’re shutting it down tomorrow with @ayrastarr on the BBNaija stage.

After the completion of the Pepsi task on Saturday, where Michael emerged the winner, an announcement was made by the brand.

Michael has won a sum of N2.5m and an all-expense paid trip to One Africa Music Fest in Dubai by gaining the highest points in a Pepsi task.

The individual games include Music chair and ‘guess the song’ game and at the end, Michael gained 35 points, making him the winner in the individual category.

As part of his prize, Michael also a one-year supply of Pepsi drinks in addition to the aforementioned prizes.

During the announcement, Mavin records stars, Ayra Starr and Rema were unveiled as new ambassadors of Pepsi amid cheers from the housemates.

Another banger for the love of music! Welcome to the family @heisrema. Rema takes the center stage on the BBNaija show tomorrow. Don’t miss it.