The gruesome death of the Junior Secondary School two pupil at Dowen College, Lekki, Lagos has left many Nigerians angry.

The young man was allegedly beaten to death by colleagues in the school for refusing to join a cult. However, the school in a statement claimed that he sustained injuries while playing football.

“We will celebrate his birthday on the 4th of December (today). Please, tell Nigerians to join us,” the father had said.

Staying true to their words, the family marked Sylvester’s birthday as videos and photos of the event surfaced online.

Some Nigerians, including celebrities like Tonto Dikeh also joined the celebration by dropping birthday cards, flowers and stuffed animals in front of closed Dowen College.

See some photos and videos below; 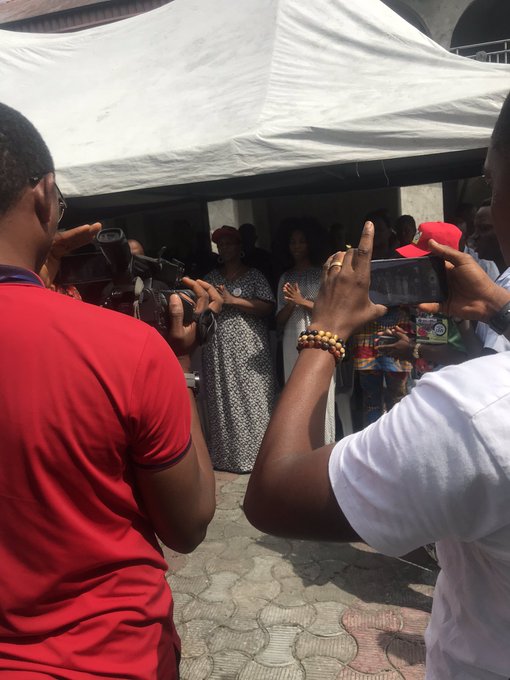 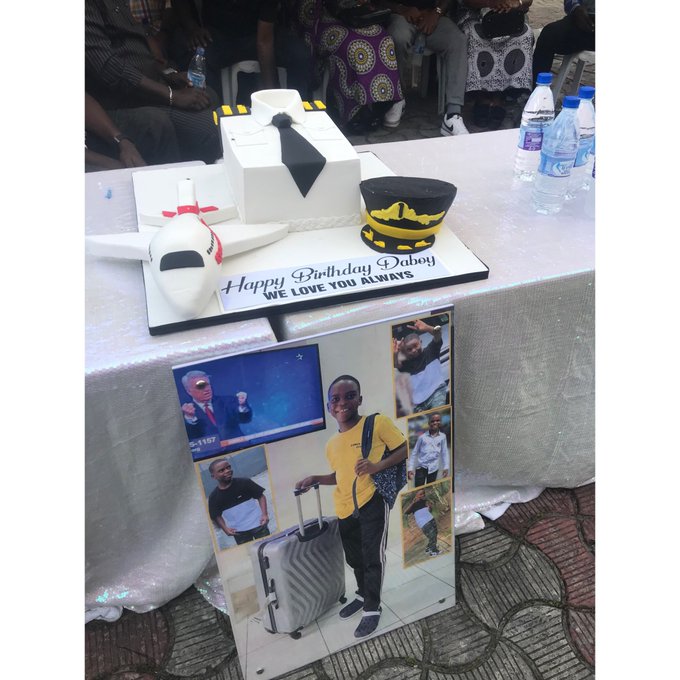 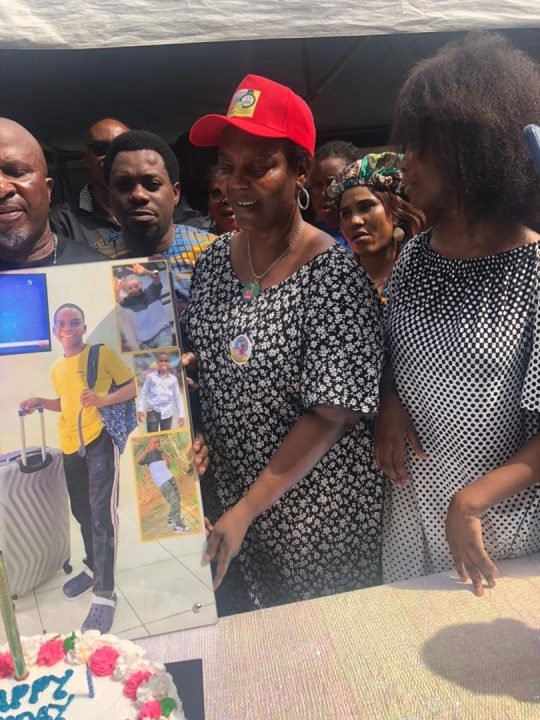 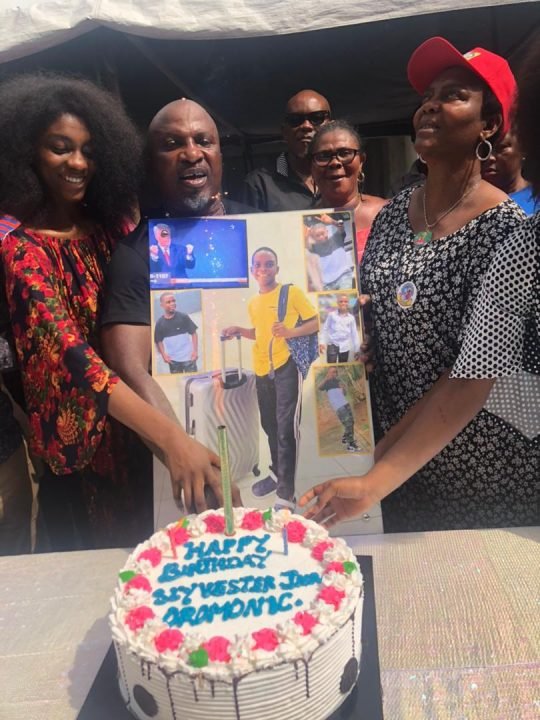 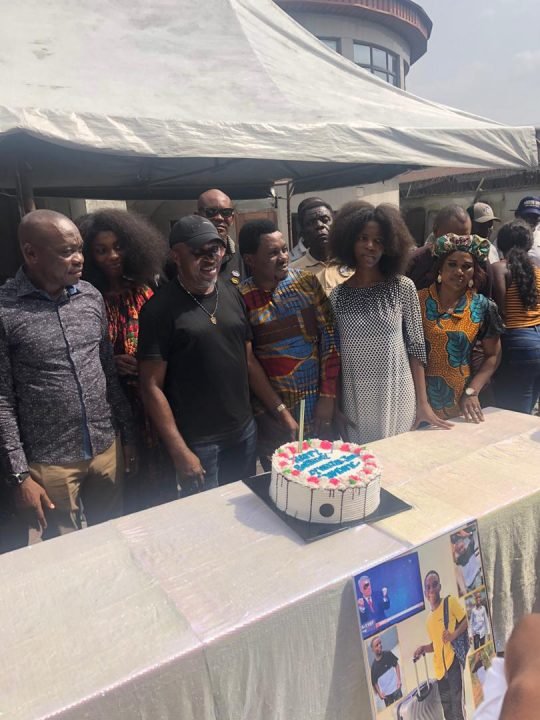 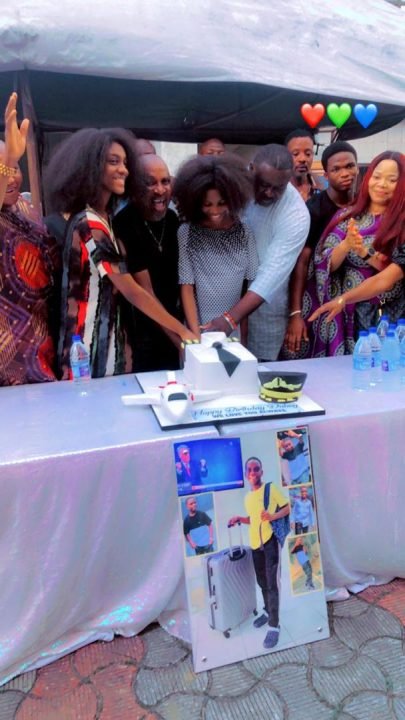 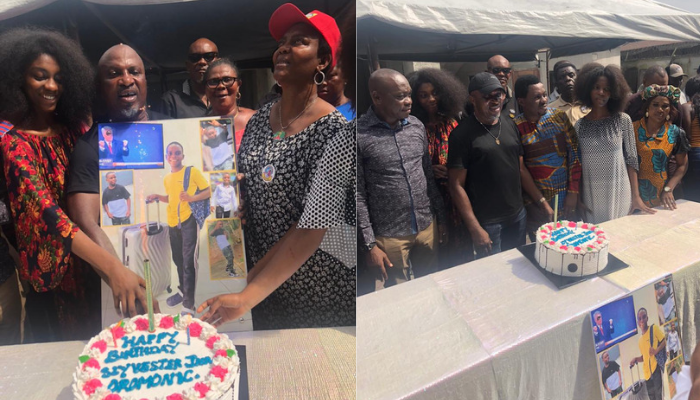 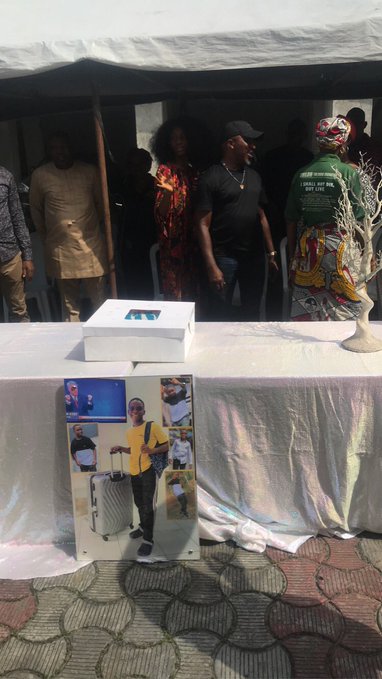 Actress, Tonto Dikeh and some others drop flowers, a teddy bear, and a note at the gate of Dowen College, Lekki to celebrate the posthumous birthday of Sylvester Oromoni Junior who was beaten to death #OSG #OloriSupergal
#Justiceforsylvester pic.twitter.com/5AF0yHKEIh

“I love my baby and I’m glad the pain is over.”

I have always maintained that most children in boarding schools possess dual personalities and parents ought to take note of this traits and be very vigilant.
Happy Birthday 12th birthday Sylvester Oromoni jnr We will ensure that you get justice #JusticeForSylvester pic.twitter.com/4600FAN6GH

WE’RE LOVING ~ Tonto Dikeh drops off flowers and gifts at the gate of the now-closed Dowen College Lagos in honour of Sylvester Oromoni’s birthday. The student who would have been 12 today passed from injuries sustained due to bullying at his school. #JusticeForSylvester pic.twitter.com/mVMHbCAhos