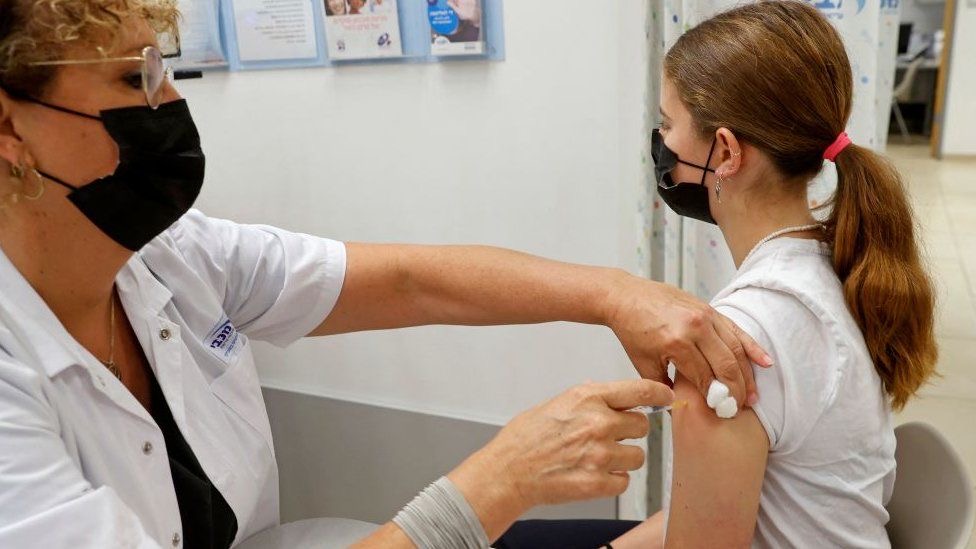 The US’ new travel policy that requires vaccination for foreign national travelers to the United States will begin on Nov 8.

This announcement and date applies to both international air travel and land travel. This policy is guided by public health, stringent, and consistent.

The US’ new travel policy that requires vaccination for foreign national travelers to the United States will begin on Nov 8. This announcement and date applies to both international air travel and land travel. This policy is guided by public health, stringent, and consistent. https://t.co/uaDiVrjtqi

Air travellers will need to show proof of vaccination on arrival in the U.S. but will still need to show a pre-departure negative COVID-19 test taken within three days of boarding their flight.

Non-essential travellers crossing at a land border will be required to show proof of vaccination or attest to their vaccination status upon request by a border agent but unlike air travellers they will face no requirement to show a negative COVID-19 test.

Unvaccinated foreign travellers will continue to be banned from entering the country.

Those who had received a shot from one of the vaccines approved by US Food and Drug Administration (FDA) or that have an emergency use listing from World Health Organisation (WHO) will be considered under the new policy.

A number of details are still being worked out by U.S. Centers for Disease Control (CDC), including the type of documentation that will be accepted to prove a traveller’s vaccination status and whether travellers who received doses of two different vaccines will be considered fully vaccinated.

CDC, on Friday also informed affected airlines that any vaccine approved in the U.S, as well as vaccines that have been approved for emergency use by World Health Organization, will be accepted for air travel.

U.S. President Joe Biden and his administration have been under increasing pressure in recent weeks to follow Canada’s lead and open the border to non-essential travel.

In September, the Joe Biden-led government had announced plans to lift the 18-month travel ban on foreign travellers from 33 countries, including members of European Union, China, Iran, South Africa, Brazil and India.

US Confirms First Omicron Case In Traveler Returning From…

US Reopens Borders After 20 Months