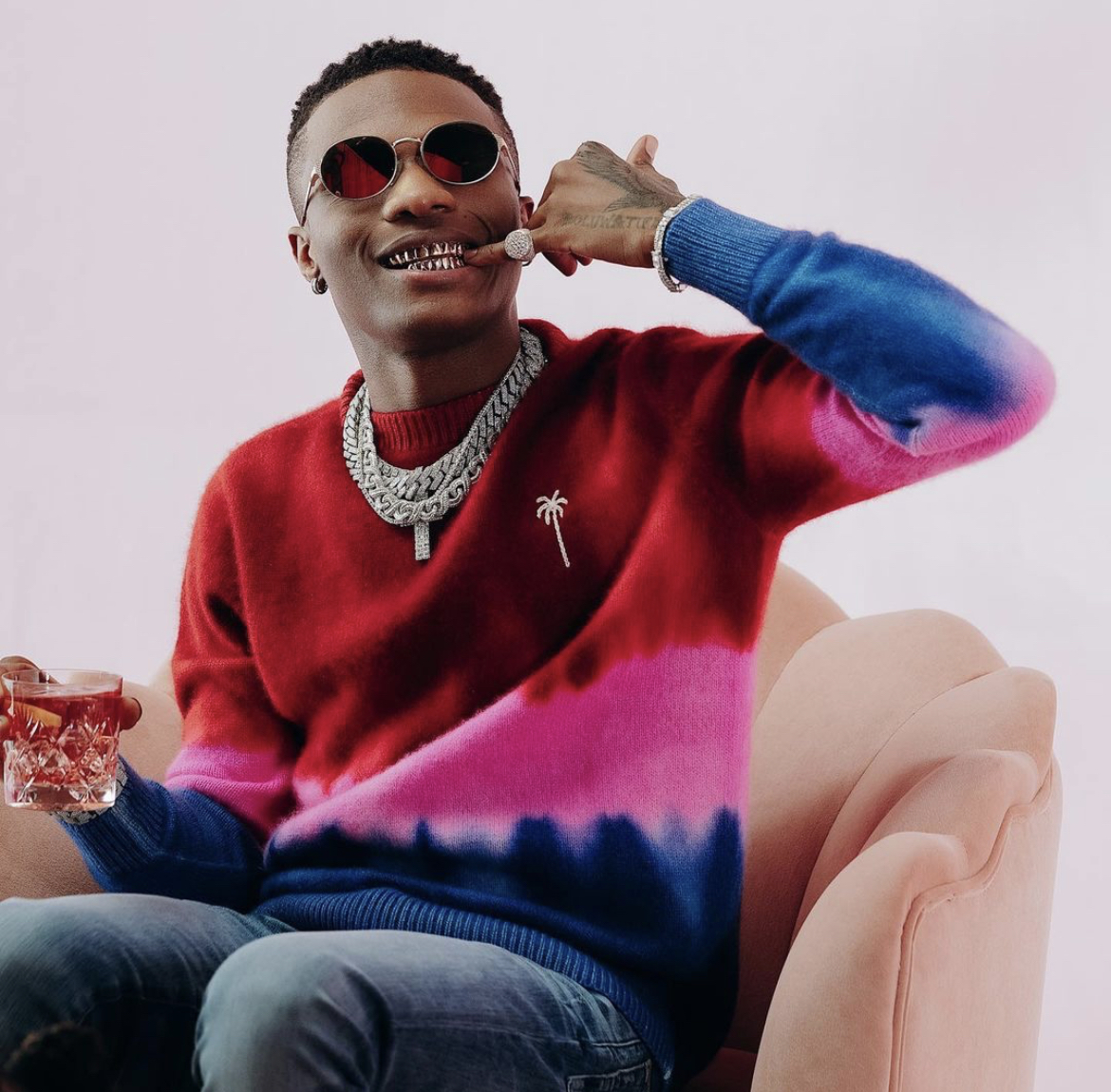 The shortlist consisted of more than 8,880 songs submitted for refereeing and includes more than 400 songs by artists in the 30 continental and 10 regional categories.

Leading the 2021 nominations is South Africa’s Blaq Diamond with eight slots for their song ‘SummerYoMuthi’.

With his hit song ‘Essence’ featuring Tems, Wizkid follows closely with six nominations including ‘Artiste of the Year in Africa’, ‘Best Male Artist in Western Africa’ and ‘Album of the Year’.

The Afrobeat singer’s other nominations are ‘Best African Collaboration’, ‘Song of the Year in Africa’, and ‘Best Artiste’, ‘Duo or Group in African R n B Soul’.

Diamond Platnumz from Tanzania with “waah” with Koffi Olomide; Aya Nakamura from French-Mali with ‘Plus Jamais’ with Stormzy; Iba One from Mali for “Education”, with Oumou Sangare, and DJ Tarico from Mozambique for the monster hit “Yaba buluku” with Burna Boy, Preck and Nelson Tivane, each have five nominations.

Hadja Kobele, member of the AFRIMA jury of 13 people, assured that the committee had given Africans and the world the best nominations and songs of the year under review.

Angela Martins, Head of Culture, AUC, also said the Legend award category will be announced at the awards show, while the best soundtrack in a film / series / documentary category has been on hold due to entries from poor quality for this year’s edition.

The award event will be broadcast live from Lagos on 84 TV stations in 109 countries from November 19 to 21.