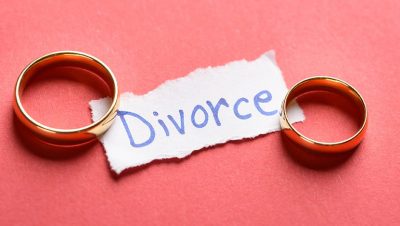 Court in Nakuru County, Kenya has granted a 30-year-man his request to divorce his wife after discovering that she is a lesbian.

The 30-year-old man told the court that he met his wife on Facebook in 2015 and they married a year later before their marriage went sour.

The Kenyan man told the court that he had suffered in the hands of his wife as she was denying him his conjugal rights and has lost feelings for men, but now sexually interested in women.

In court documents, the man said for eight months after their marriage, his estranged wife denied him conjugal rights.

According to the court papers, the man discovered his wife’s ‘sexuality‘ through his sister.

The respondent confided in my sister and my sister-in-law that she was only attracted to females. It was at this point that she disclosed she is a lesbian.

Following his testimony,Nakuru Principal Magistrate, Yvonne Khatambi ruled that the marriage had already broken beyond reconciliation and both parties are no longer willing to proceed with the marriage.

The parties identified as FJO and PNM had failed to reconcile despite efforts to have them revive their five-year union.cI hereby dissolve the marriage between the petitioner and the respondent.

Wumi Toriola Confirms Union With Hubby Is Over

Gabrielle Union Explains Why She Was Entitled To Cheat On…