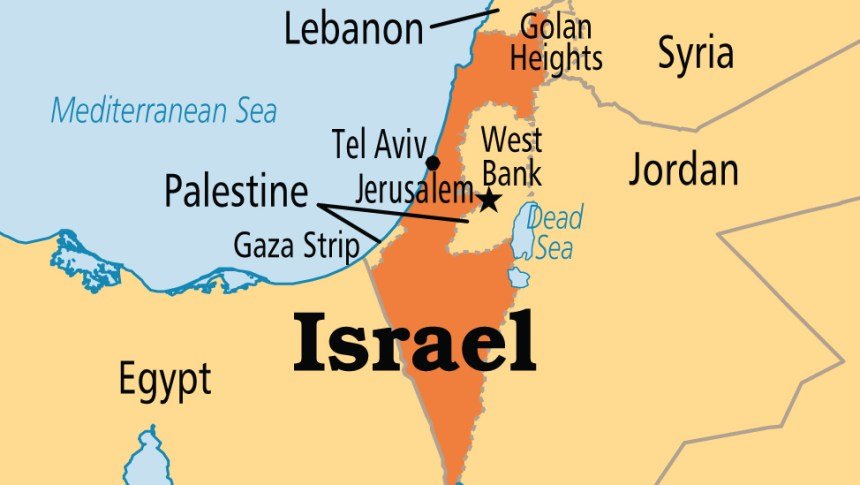 Israel has recaptured four of six Palestinian militants who escaped from a high-security prison earlier this week in one of the most spectacular breakouts in the country’s history, police said Saturday.

Since Monday’s breakout, the army has poured troops into the occupied West Bank for a massive manhunt.

However, the two latest fugitives to be recaptured, who include both a prominent former militant leader and the alleged mastermind of the escape, were found hiding in a lorry park just outside Nazareth in northern Israel, police said.

Zakaria Zubeidi is a former militant leader of Fatah movement of Palestinian president Mahmud Abbas in the West Bank town of Jenin, while Mahmoud Ardah was sentenced to life in prison in 2002 for his role in Islamic Jihad’s armed wing.

Two more prisoners who escaped were captured a short time ago… while they were hiding in a parking lot for trucks. The hunt for the other two fugitives continues.

“Police located (the two fugitives) and chased them in a helicopter. They offered no resistance when they were arrested in the south of Nazareth,” the police added.

Shortly after their capture was announced Friday, the army said that a rocket had been fired at southern Israel from the Gaza Strip, but was intercepted by air defences.

Israeli police and troops had conducted a huge search operation for the the six prisoners since they broke out of the high-security Gilboa prison through a tunnel dug beneath a sink in a cell.

The army closed all the checkpoints connecting Israel and annexed east Jerusalem with the West Bank in a bid to prevent them escaping into Palestinian population centres.

Nazareth, where the four were found, has a large Arab population.

The six fugitives were all members of Palestinian militant groups who had been convicted by Israeli courts of plotting or carrying out attacks against Israelis.

Ardah, from Arraba near Jenin, was imprisoned in 1996 for attacks on Israel claimed by Islamic Jihad and was among four to receive a life sentence.

He was held in solitary confinement in 2014 after an escape tunnel was found at Israel’s Shata prison, according to his Islamic Jihad biography.

On Thursday, Israel announced a formal inquiry into lapses that allowed the six to escape.

An Israeli injunction is in effect against publishing details of the jailbreak investigation, even as local media report on the scramble to recover from the embarrassing lapse.

Former prison service commissioner, Orit Adato told reporters Thursday that the escape amounted to “a huge crisis” for the service, even if such escapes are extremely rare.

Demonstrations have been held in several West Bank towns and cities in support of the fugitives.

In Nablus, youths set tyres alight during confrontations with Israeli security forces. The Palestinian Red Crescent said 60 protesters were injured by tear gas near the city.

The prisoners’ group reported “tensions” in jails on Wednesday, and a spokeswoman for the Israeli prison authorities told AFP fires had been lit in Ktziot and Ramon jails.

“The situation is now under control, the fires have been extinguished,” she said.

When news of the escape first broke on Monday, many people in the Gaza Strip and in Jenin took to the streets to celebrate.

Panic Spread Among US Muslims After Murder Of Four Persons, Police Arrests One…