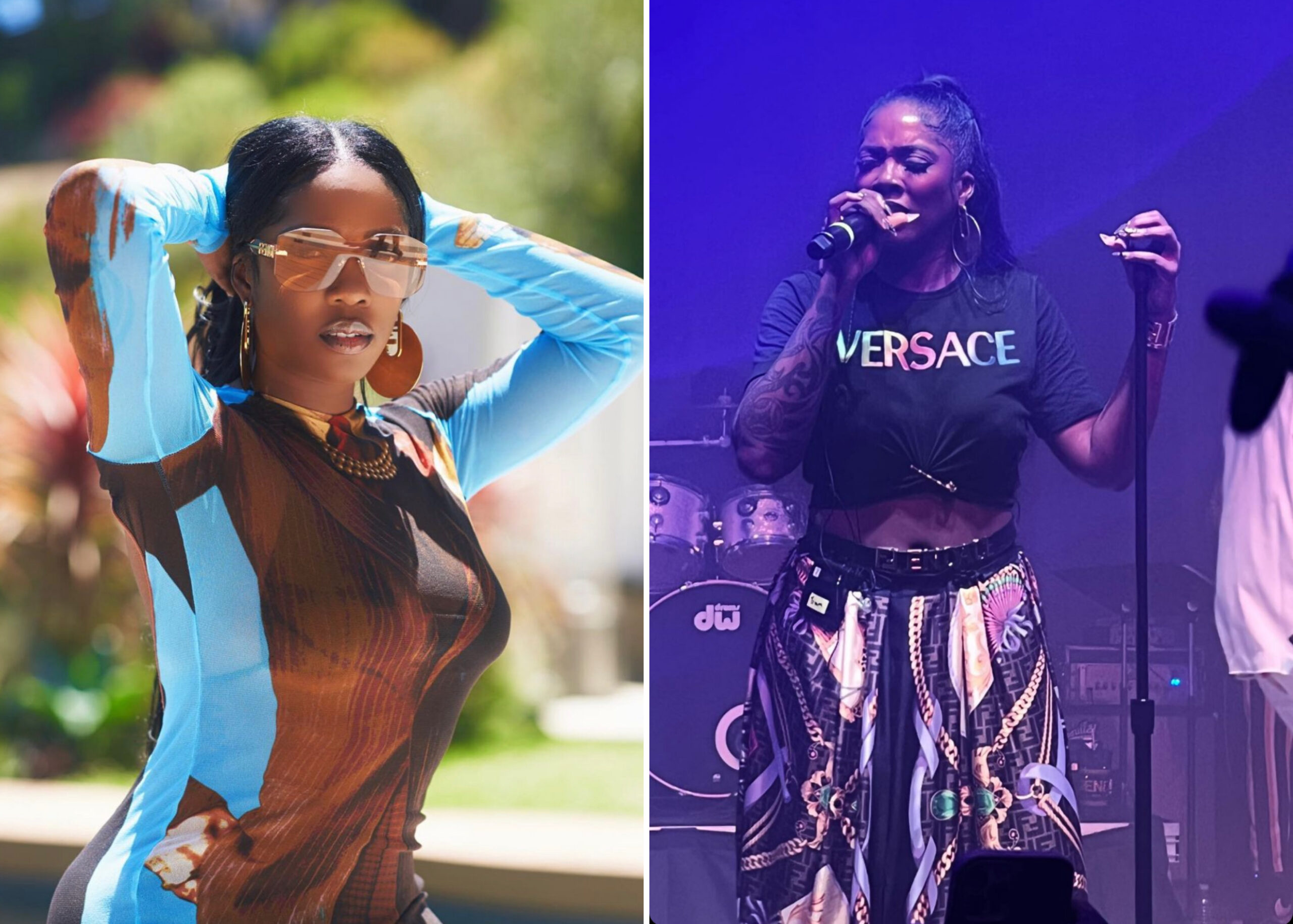 Tiwa Savage, award-winning singer, has revealed the type of man she wants to be in a romantic relationship with.

The mother of one expressed that she is not just looking for a man that has money because she is also financially self-sufficient, but a man who matches her energy.

Tiwa Savage revealed her spec to her fans at her show in Dallas on Thursday night, June 2.

So I was telling my stylist, Tokunbo [that] is not that I am just looking for a guy that has money, because I have money too. Period! I have my own money too. If you do anyhow, I would get into my lambo and I will…

Her comment sparked excitement among fans at the concert.

Tiwa Savage is currently on tour of North America. The tour began on Sunday, May 15 in New York and will end on June 19 in Toronto.

The musical tour is to further promote her
EP, Water and Garri.

Meanwhile, since her messy divorce from ex-husband and music executive, TeeBillz in 2018, Tiwa Savage has over the years been romantically linked to Grammy-award winner, Wizkid; Naira Marley; late Davido’s friend, Habeeb Uthman aka Obama DMW and more. However, she neither confirmed or denied the rumors.

Groundbreaking: Woman Receives 3D-Printed Ear Made From Her Own Cells