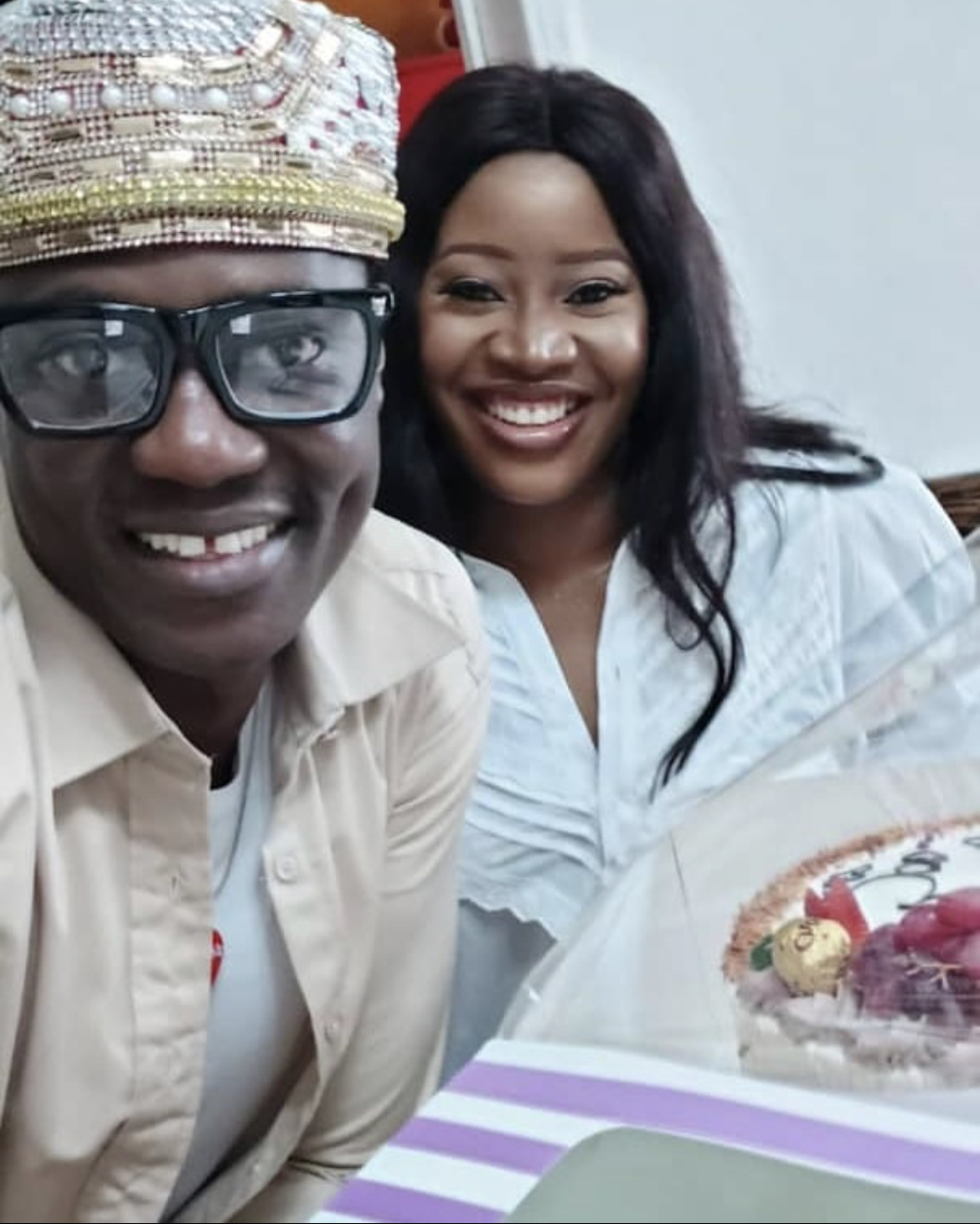 It would be recalled Sound Sultan passed on July 11 after long battle with lymphoma and was laid to rest on the same day in the United States.

However, weeks after his death, Farida raised the alarm on her page this afternoon, saying;

The accounts have been hacked by scammers sending messages to innocent people to solicit funds. Please the family has no control over the accounts.

Let’s be watchful. Cybercrime is at an all time high. Thank you so much for your support all the way..you would be informed when we have control over the accounts.