A powerful 7.2 magnitude earthquake has struck western Haiti on Saturday, tearing many houses to the ground with several lives feared dead.

The earthquake struck 8 km (5 miles) from the town of Petit Trou de Nippes, about 150 km west of the capital Port-au-Prince, at a depth of 10 km, U.S. Geological Survey said.

It added that the quake hit at around 8.30pm local time today, about 30 minutes after a 6.9 magnitude earthquake struck off the coast of Alaska.

Seismologists said it had a depth of seven miles. It was felt as far away as Jamaica, 200 miles away.

According to social media reports, the tremor was felt across the Caribbean where people fled their homes for fear that buildings might collapse.

The latest development comes 11 years after the country was hit by a magnitude 7 earthquake that killed tens if not hundreds of thousands of people and flattened swathes of buildings, leaving many homeless.

“Everyone is really afraid. It’s been years since such a big earthquake,” said Daniel Ross, a resident in the eastern Cuban city of Guantanamo, adding that his home stood firm but the furniture shook.

Meanwhile, U.S. Tsunami Warning System said there was no tsunami warning after the quake.

However, as at the time of filing this report, there were no immediate reports about the degree of damage or fatalities.

I can confirm that there are deaths, but I don’t yet have an exact toll,” Jerry Chandler, Haiti’s director of civil protection, told AFP news agency.

Images shared on social media showed homes and part of a church reduced to rubble.

Naomi Verneus, a 34-year-old resident of the capital Port-au-Prince, told the Associated Press news agency she was woken up by the earthquake and that her bed was shaking.

I woke up and didn’t have time to put my shoes on. We lived the 2010 earthquake and all I could do was run. I later remembered my two kids and my mother were still inside. My neighbour went in and told them to get out. We ran to the street.

See some photos and videos from the scene of incident below: 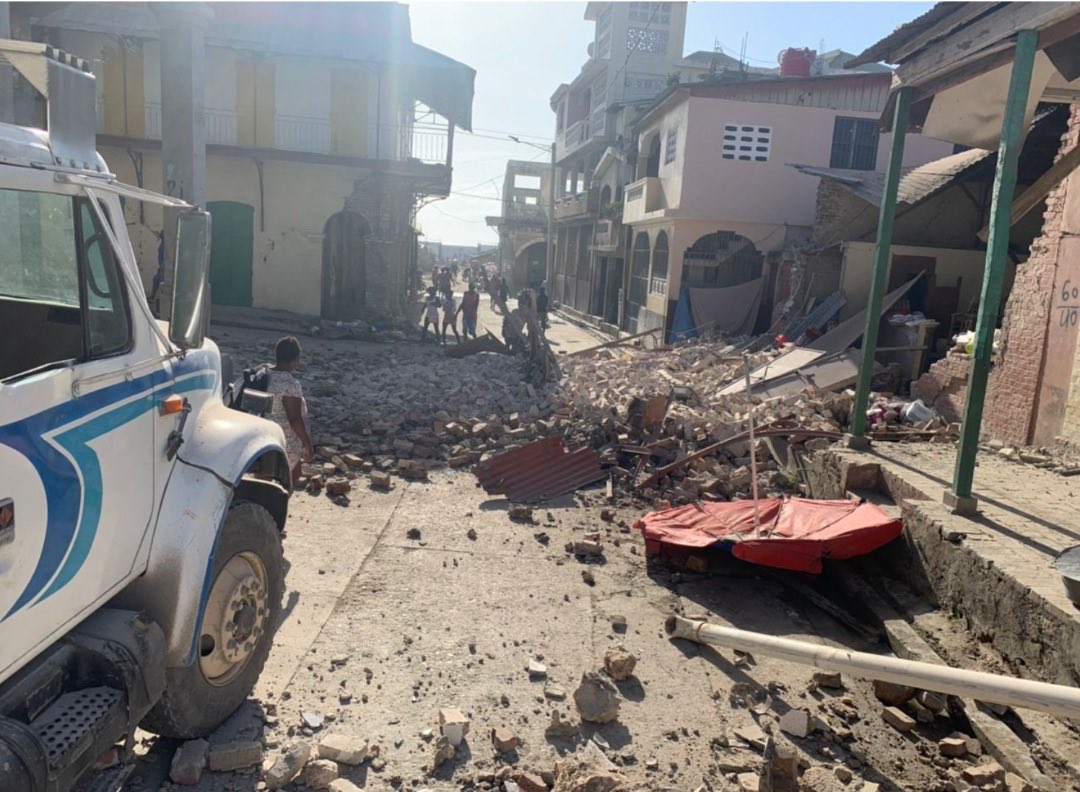 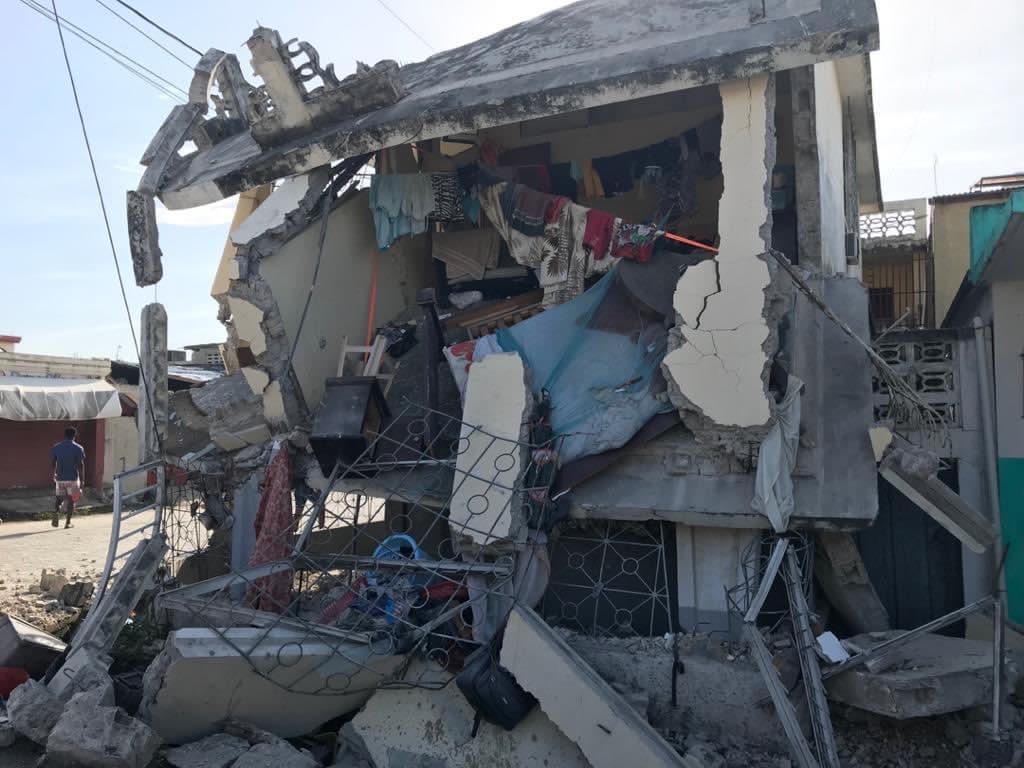