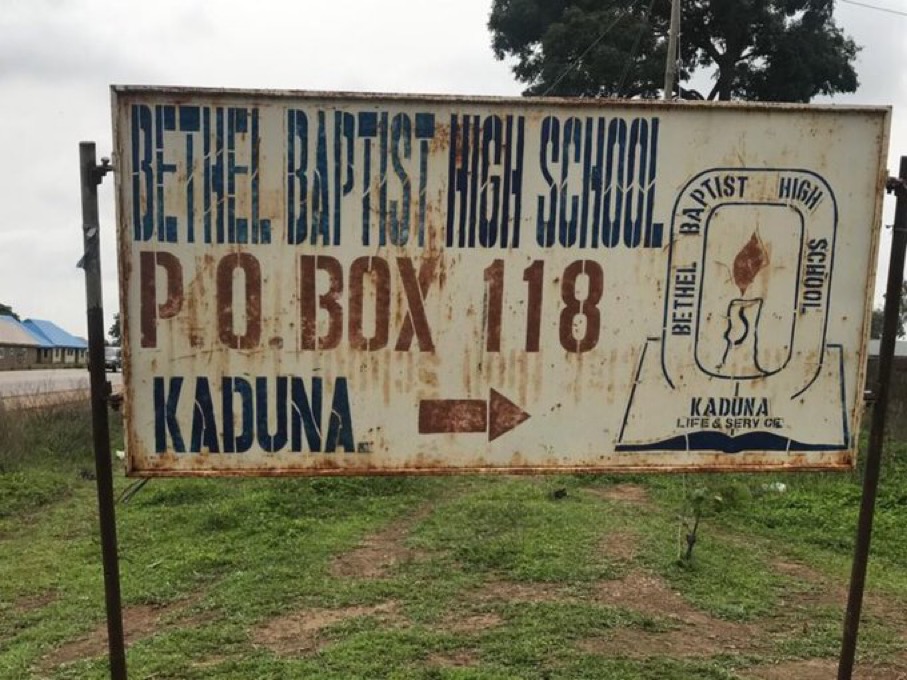 Bandits have released another 28 students of Bethel Baptist High School along Kaduna-Kachia highway in Chikun Local Government Area, Kaduna state, who were abducted from their school 20 days ago.

It would be recalled that on July ‎5, bandits in large numbers stormed the school located by Kaduna-Kachia highway and abducting 121 students.

Following this, five of the students regained freedom at different times, while the bandits demands N60 million for the release of others.

However, Chairman of Christian Association of Nigeria (CAN), Kaduna State Chapter, Joseph Hayab told TheCable that additional 28 students had been freed by the bandits, while the remaining were still being awaited.

The students were found inside the Tsoho Gaya Forest in Chikun Local Government Area of the state in the early hours of Sunday.

It is not clear whether the bandits released them for ransom or they were rescued by security operatives or escaped by themselves.

Nigerian Baptist Convention had approached some of its churches in order to raise the ransom demanded by bandits for the release of some students abducted from Bethel Baptist High School in Kaduna State.

On Wednesday the President of the NBC, Revd. Israel Akanji, said although the convention was opposed to the payment of ransom for freedom, “we have been boxed in, we have been given no option but to look for ways to rescue the children.”

It was gathered that earlier on Wednesday, the convention had reached out to some churches in the fold for contribution towards freeing the schoolchildren.

A member of the church in Lagos State told newsmen that the pastor of his church forwarded a WhatsApp message to one of the churches platforms the request of the NBC, urging members to contribute to freeing the children.

The latest situation as of this morning is that … so far … has been pulled together from different contributors… Please if we could have more from our people, it will help us. Thanks. We desire to close this deal by the end of the Sallah break in order to have the children back possibly by the weekend.

The member said since Wednesday there had been efforts by members to help free the children.

He said, “I understand our members in selected churches are participating in the contribution.”