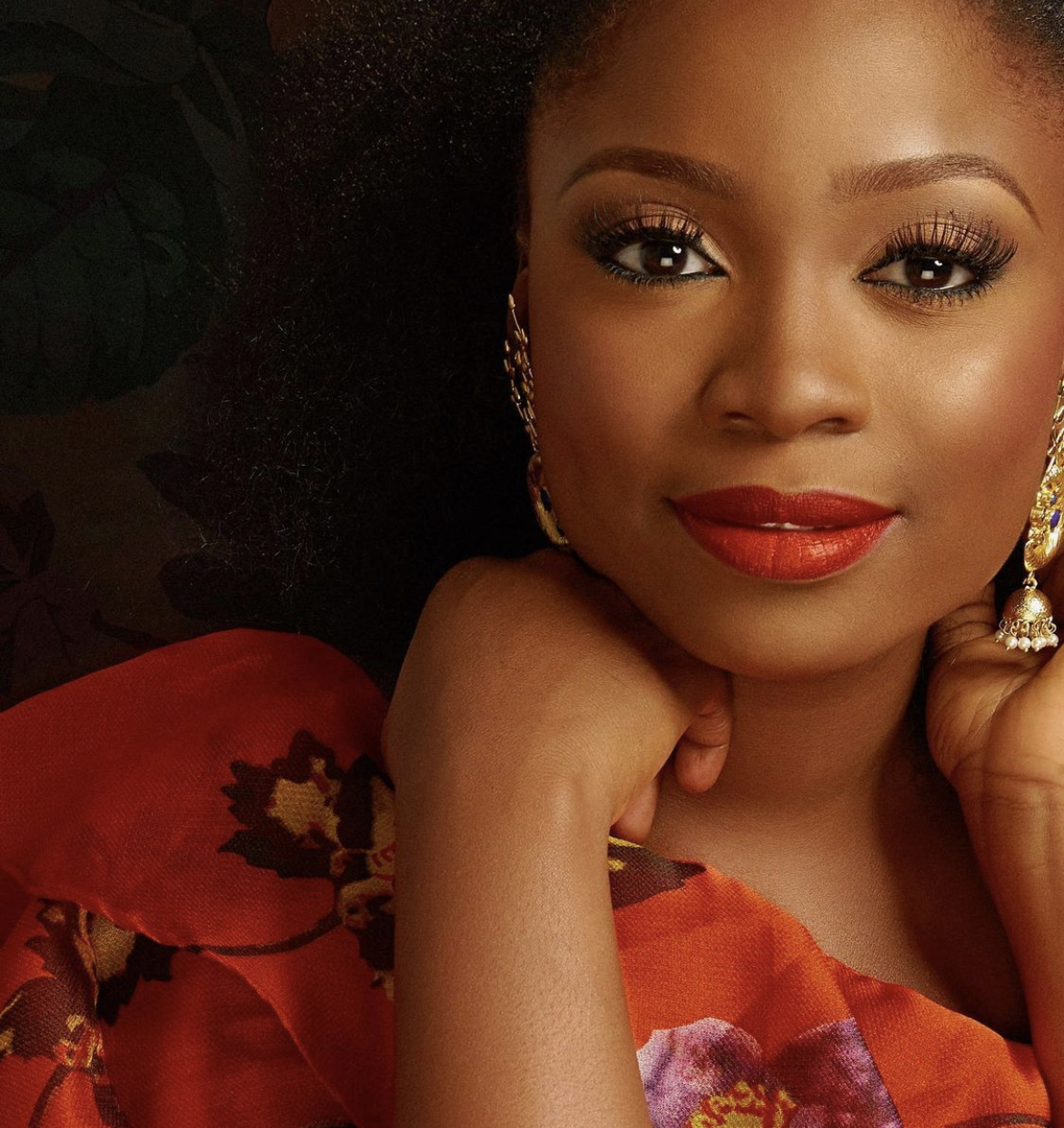 Vocal powerhouse, Esther Benyeogo has won the third season of The Voice Nigeria, ahead of three other top finalists –Eazzie, KPee and Naomi Mac.

The announcement was made by TV personality and actress, Nancy Isime at the Grand Finale, which aired live on African Magic and other platforms.

Esther, who was coached by Darey, battled against three other top finalists, coming out victorious and grabbing the N10 million cash, a car, and a record deal with Universal Music Nigeria.

Her winning was preceded by the shock elimination of Naomi Mac, who many thought was her closest rival from the top 3 contestants. 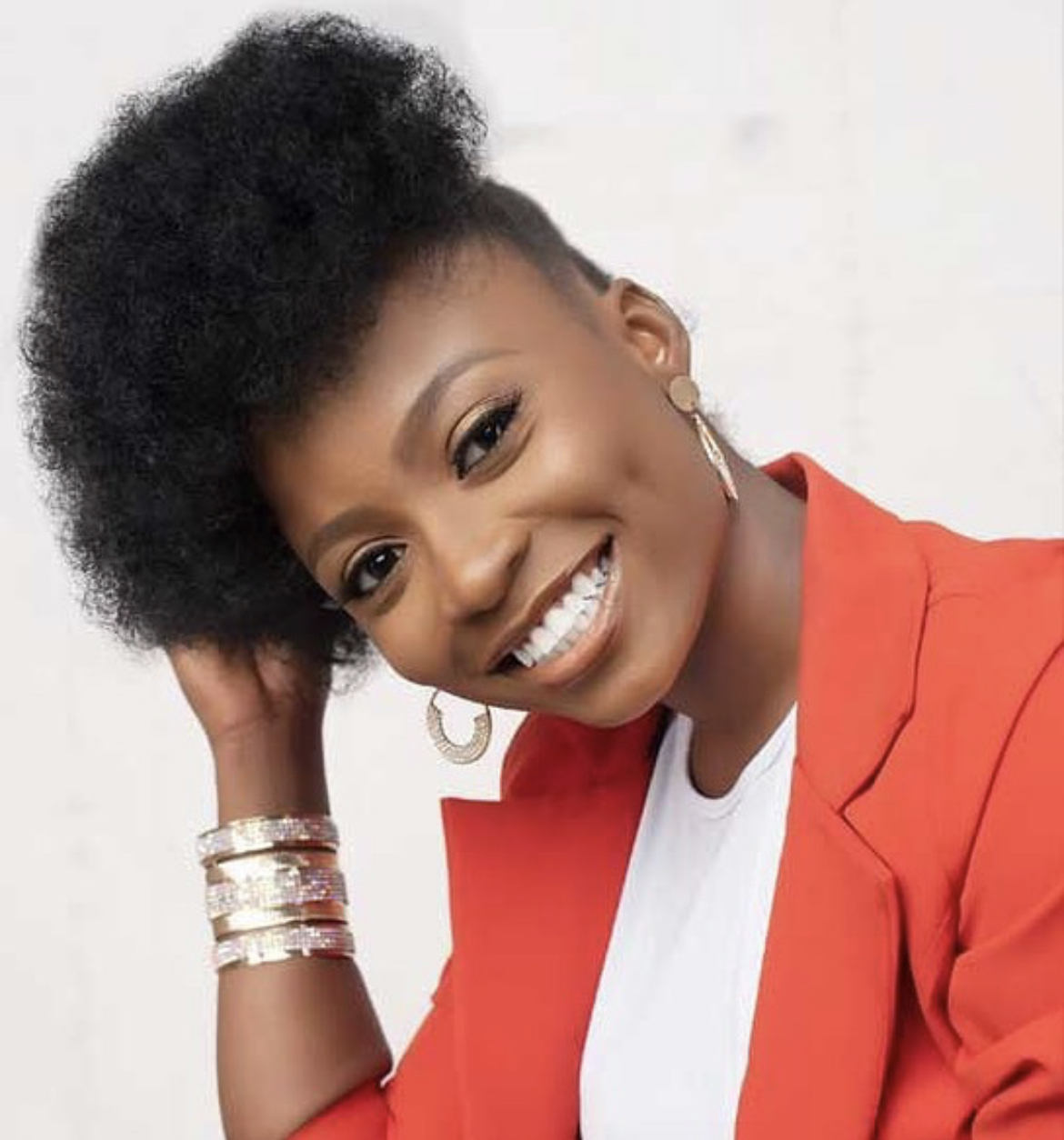 The six talents who battled for the coveted prize are Naomi Mac, Esther, Dapo, Kitah, Kpee and Eazzie who scaled through to the final stage out of the 25 talents who started the contest.

The coaches in the musical contest include popular artistes: Falz, Yemi Alade, Waje and Darey.

The show, which started three months ago, saw electrifying musical performances from the contestants, and a blend of rigorous musical training and pure entertainment.