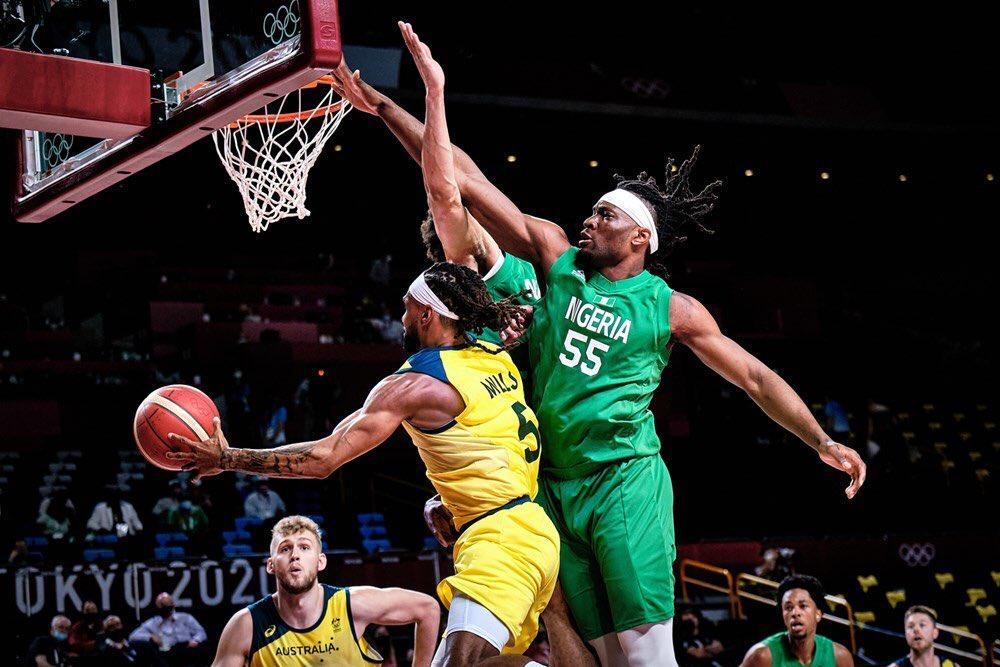 Nigeria’s men basketball team, D’Tigers have on Sunday, July 25 lost to Australia in their opening game of Tokyo Olympics at Saitama Arena.

The Nigerians fought valiantly in the first three quarters but were blown apart in the final as the Australians finished the game stronger with 84-67 victory. 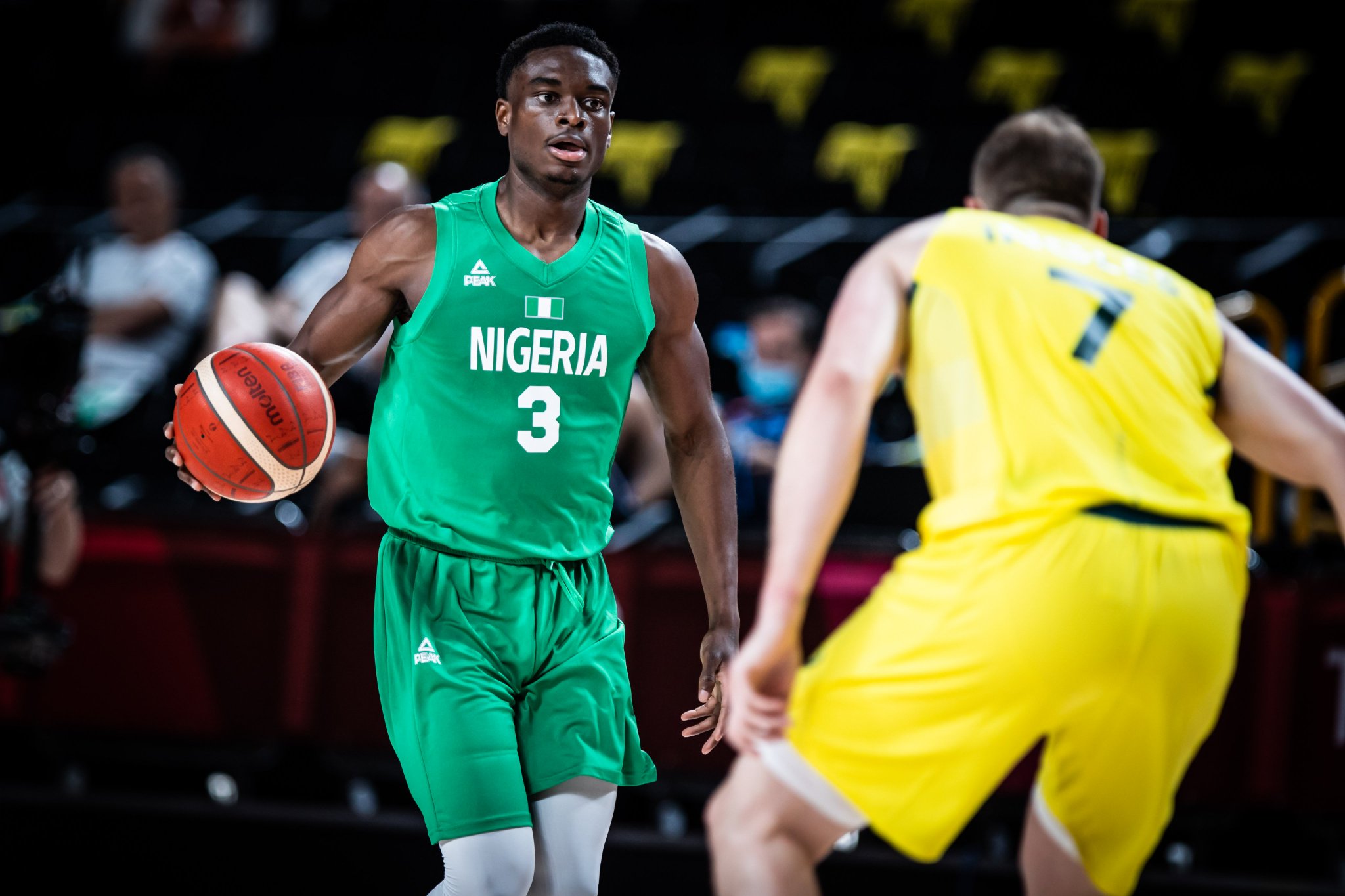 Nigeria recovered from an initial 19-12 deficit to finish the first quarter 23 all. 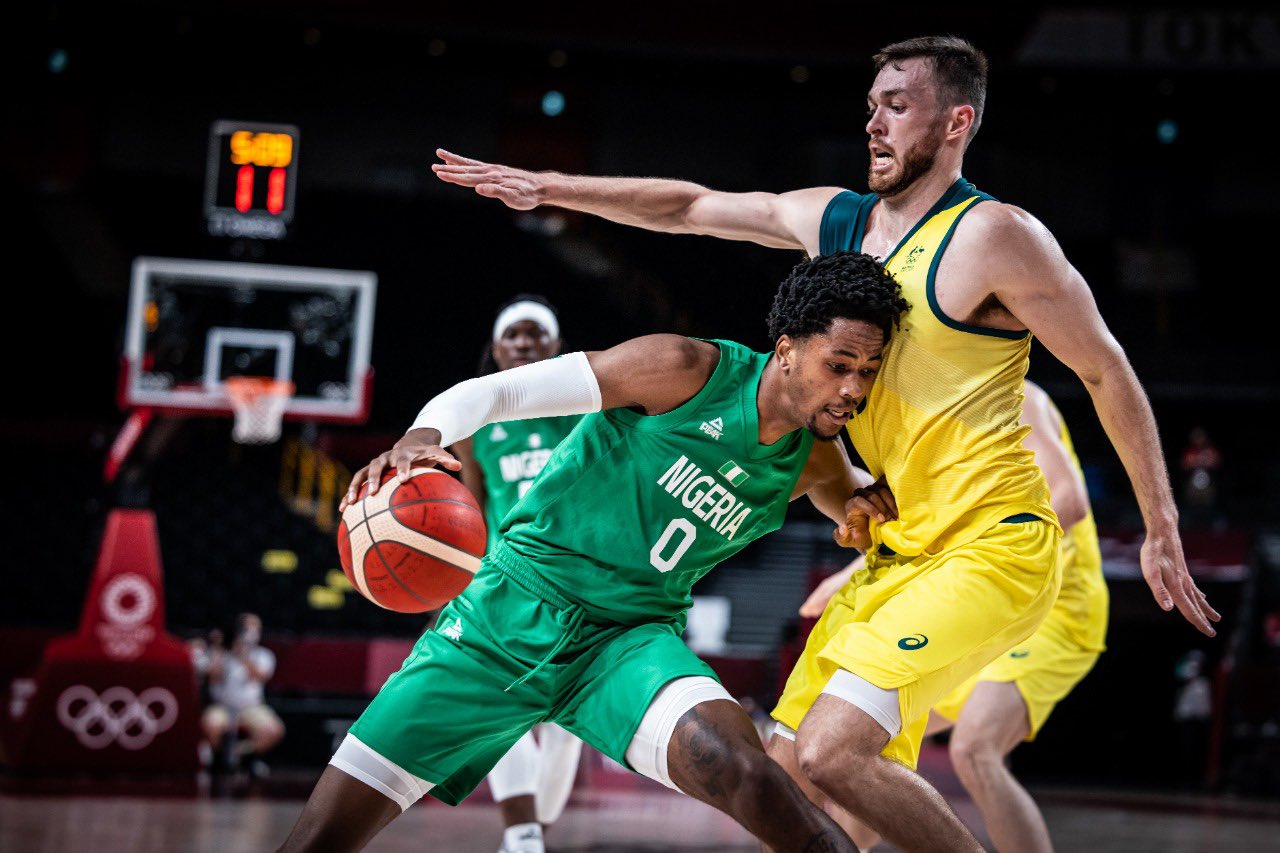 A handful of errors by D’Tigers at free throws ensured the Boomers (Australian team) edged the second quarter 43-40.

The third quarter began with the Nigerians on the backpedal, but a series of brilliant defensive showings by Achiuwa limited the Australians.

However, poor offensive plays from D’Tigers meant they lost the quarter 58-52. 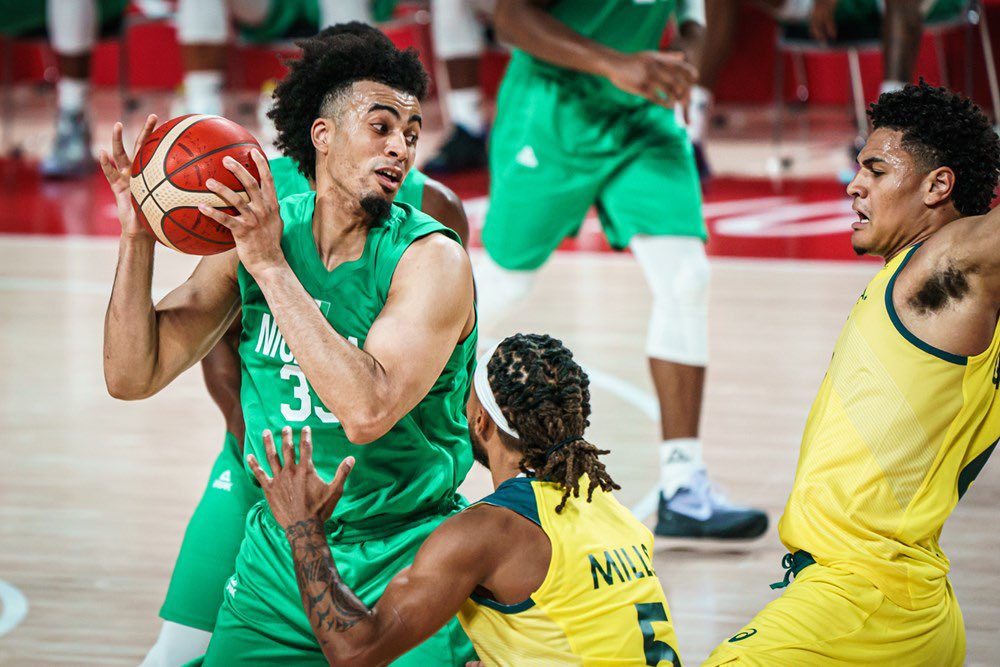 The Nigerians showed a lot of improvement from their exhibition game defeat to the Aussies (Australian team) but again found it difficult curtailing their opponents in the final quarter of the game in Tokyo.

Australia entered the final quarter with great intent, establishing their dominance on the match as they netted 26 points to earn an 84-65 victory over D’Tigers. 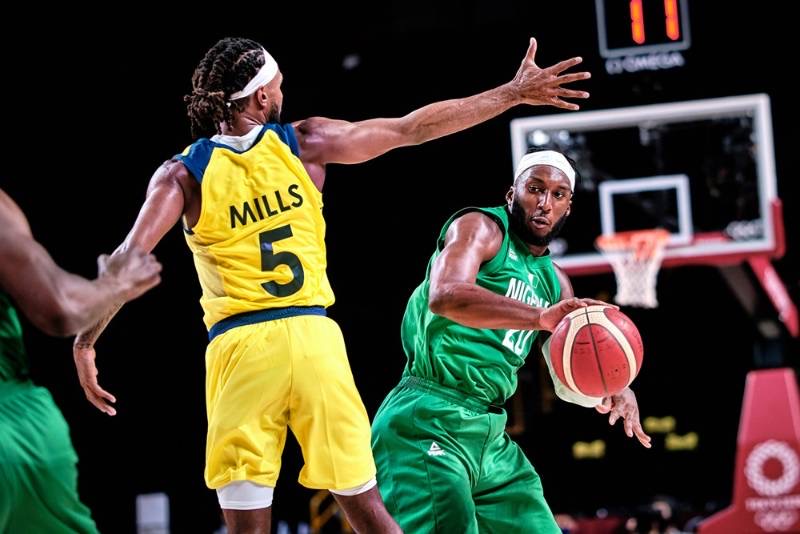 D’Tigers will hope for a better performance when they will face Germany, who lost to Italy in their opening game, on Wednesday.