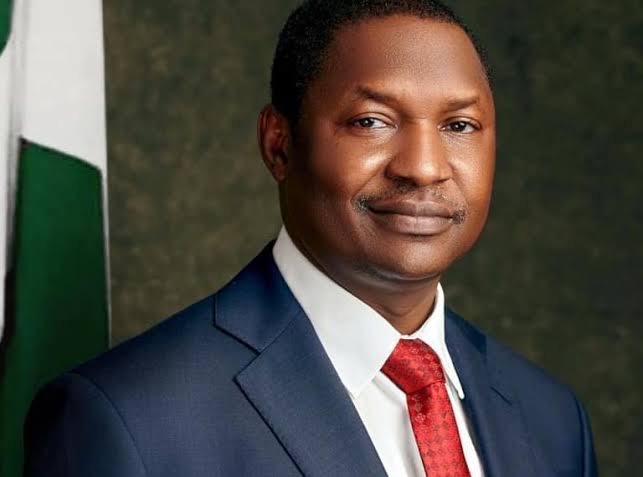 Attorney General of Federation and Minister of Justice, Abubakar Malami, has reportedly directed Director of Public Prosecution to prosecute violators of the suspension of Twitter operations in Nigeria.

According to DailyNigerian, this directive is contained in a statement by spokesman to the minister, Umar Gwandu.

Mr Malami directed the DPPF to liaise with the Ministry of Communication and Digital Economy, National Communication Communication, NCC and other relevant government agencies to ensure the speedy prosecution of offenders without any further delay.

The new development comes less than a day after Federal Government ordered the suspension of Twitter operations in Nigeria.

In a bid to implement this, Nigerian Communications Commission directed telecommunications operators like MTN, Glo, Airtel, 9Mobile and others to restrict access to the platform, which many of them have implemented.

We, Association of Licensed Telecommunication Operators of Nigeria wish to confirm that our members have received formal instructions from the Nigerian Communications Commission, the industry regulator to suspend access to Twitter.

ALTON has conducted a robust assessment of the directive in accordance with internationally accepted principles.

We will continue to engage all the relevant authorities and stakeholders and will act as may be further directed by the NCC. We remain committed to supporting the government of the Federal Republic of Nigeria and upholding the rights of citizens.

As an industry, we endorse the position of the United Nations that the rights held by people offline must also be protected online. This includes respecting and protecting the rights of all people to communicate, to share information freely and responsibly, and to enjoy privacy and security regarding their data and their use of digital communications.

Following this, some Nigerians woke up on Saturday encountering difficulty in accessing their Twitter handles while some navigated the hurdle using Virtual Private Networks (VPNs).