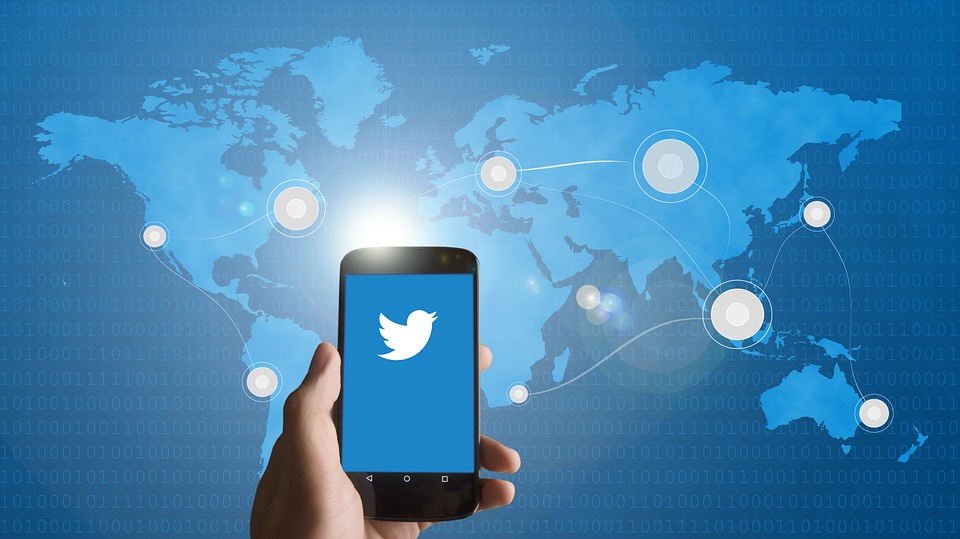 Twitter have on Saturday, June 5 promised to restore access to its micro-blogging platform for all Nigerians following the suspension of the company’s operation in the country.

The social media giant’s Public Policy via its Twitter page said open internet is an essential human right and it will help Nigerians who rely on its platform connect with the world.

We are deeply concerned by the blocking of Twitter in Nigeria. Access to the free and #OpenInternet is an essential human right in modern society.

We will work to restore access for all those in Nigeria who rely on Twitter to communicate and connect with the world. #KeepitOn

The micro-blogging site, made the vow in reaction to the indefinite suspension slammed on it by the Federal Government on Friday.

It would be recalled that Minister of Information and Culture, Lai Mohammed, announced the suspension of Twitter during a press conference in Abuja.

Explaining the reason for the ban, Mohammed had said Nigerians were persistently using the platform for activities that are capable of undermining Nigeria’s corporate existence.

The action taken by the government now puts the country in the class of North Korea, Iran, China and Turkmenistan that have some point restriction access to Twitter.

The decision to ban Twitter was taken few days after the site deleted a tweet by Buhari threatening the Southeast with war.