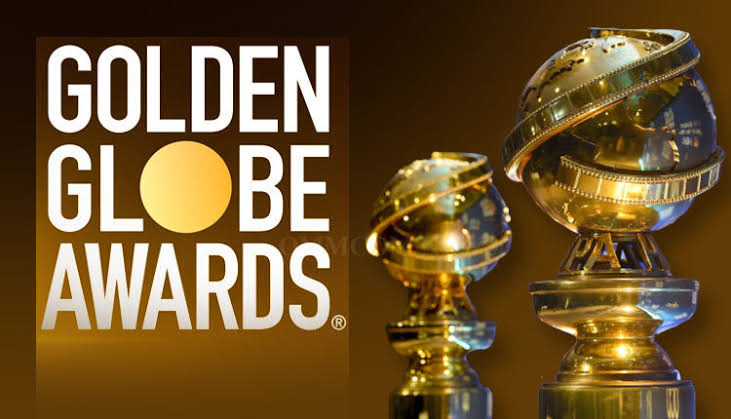 Awards season for year 2020 has officially kicked off with the 78th annual Golden Globes, which held on Sunday – an award ceremony to honor excellence in film and television.

The Golden Globe Awards, already delayed from January due to the COVID-19 pandemic, held virtually and was a bicoastal affair for the first time ever.

Hosts Tina Fey and Amy Poehler appeared live from The Rainbow Room in New York City and The Beverly Hilton Hotel in Beverly Hills, California, respectively, and nominees appearing virtually from around the world.

While presenters appeared in person at both locations, celebrities battled through Zoom awkwardness and technical difficulties, and accepted their trophies remotely.

The biggest winners of the 78th Golden Globes were “Nomadland” and “Borat Subsequent Moviefilm.”

The two films earned awards for best picture; “Nomadland” for the drama category and “Borat Subsequent Moviefilm” for the comedy or musical division.

Chloe Zhao, the director behind “Nomadland,” became the first woman to win the best director award since 1984 when Barbara Streisand secured an award for “Yentl.”

The late Chadwick Boseman won a posthumous award for Best Actor in a Motion Picture Drama. The Black Panther star won for his portrayal of a trumpet player named Levee in “Ma Rainey’s Black Bottom”.

As the rest of awards season now begins in full swing, read the complete list of the Golden Globe winners below. Category winners are in bold.

“The Trial of the Chicago 7”

Movies: Best actress in a drama

Vanessa Kirby, “Pieces of a Woman”

Movies: Best actor in a comedy or musical

Regina King, “One Night in Miami”

Aaron Sorkin, “The Trial of the Chicago 7”

Movies: Best actor in a drama

TV: Best actress in a limited series or TV movie

Helena Zengel, “News of the World”

TV: Best actor in a drama

Movies: Best actress in a comedy or musical

TV: Best actor in a comedy or musical

“Fight for You” (from “Judas and the Black Messiah”)

TV: Best actress in a drama

WINNER: Aaron Sorkin, “The Trial of the Chicago 7”

TV: Best actor in a limited series or TV movie

WINNER: Mark Ruffalo, “I Know This Much Is True”

TV: Best actress in a comedy or musical

Sacha Baron Cohen, “The Trial of the Chicago 7”

Bill Murray, “On the Rocks”