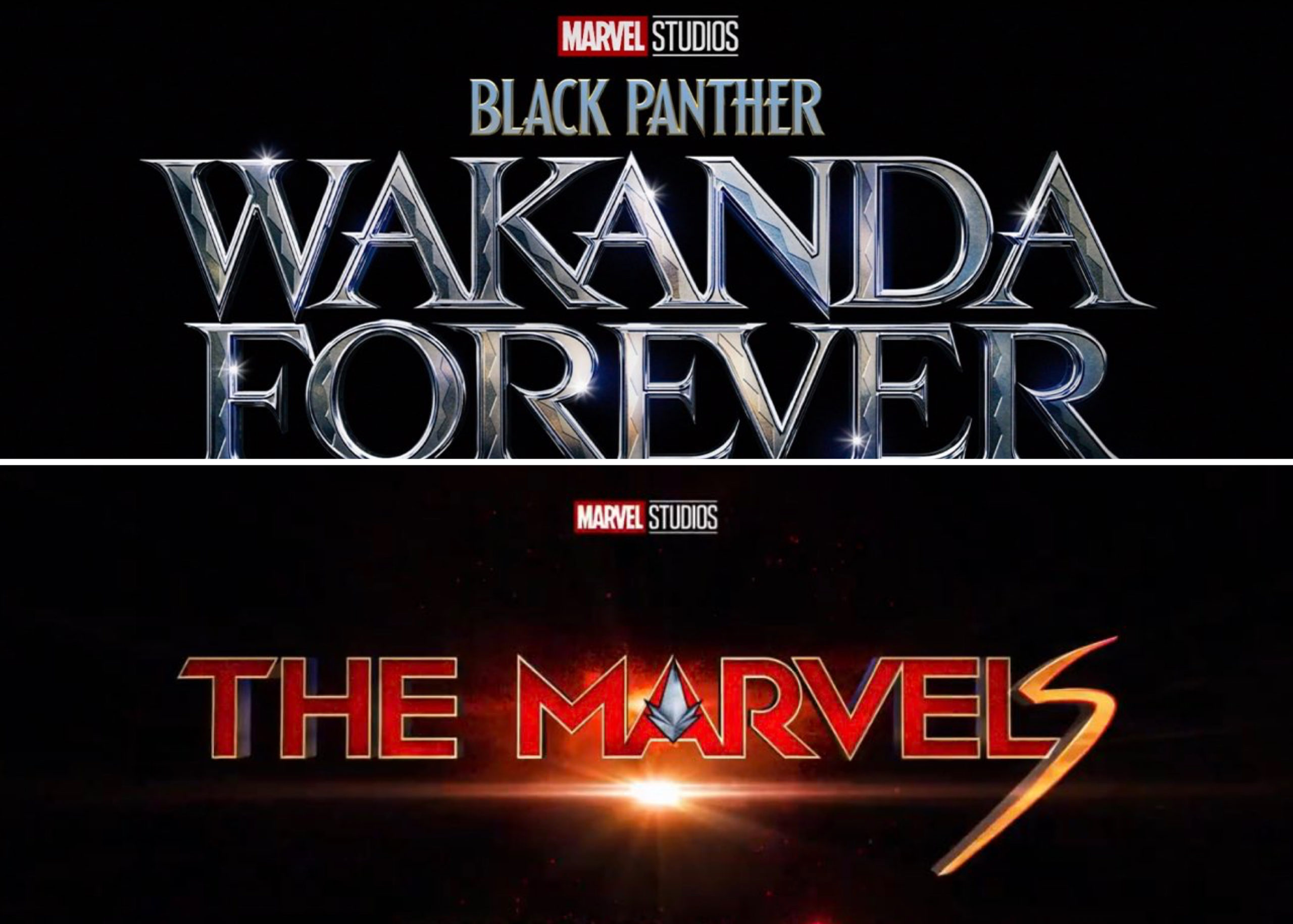 Marvel Studios has on Monday, May 3 revealed that the official titles for the sequels to much-anticipated ‘Black Panther’ and ‘Captain Marvel’ are ‘Black Panther: Wakanda Forever’ and ‘The Marvels’ respectively.

The production company in a new trailer titled ‘Marvel Studios celebrates the movies’ and released on its official YouTube channel teased fans about what films to expect in coming years.

The trailer, which features a string of footage from past and future films, has one main message: lots of movies are coming and they will be in cinemas and it calls on people to remember why seeing movies in a cinemas is so great.

The video provides a rundown of all the upcoming Marvel movies, and it briefly flashes the Fantastic Four logo to suggest that a new movie from that series is coming. 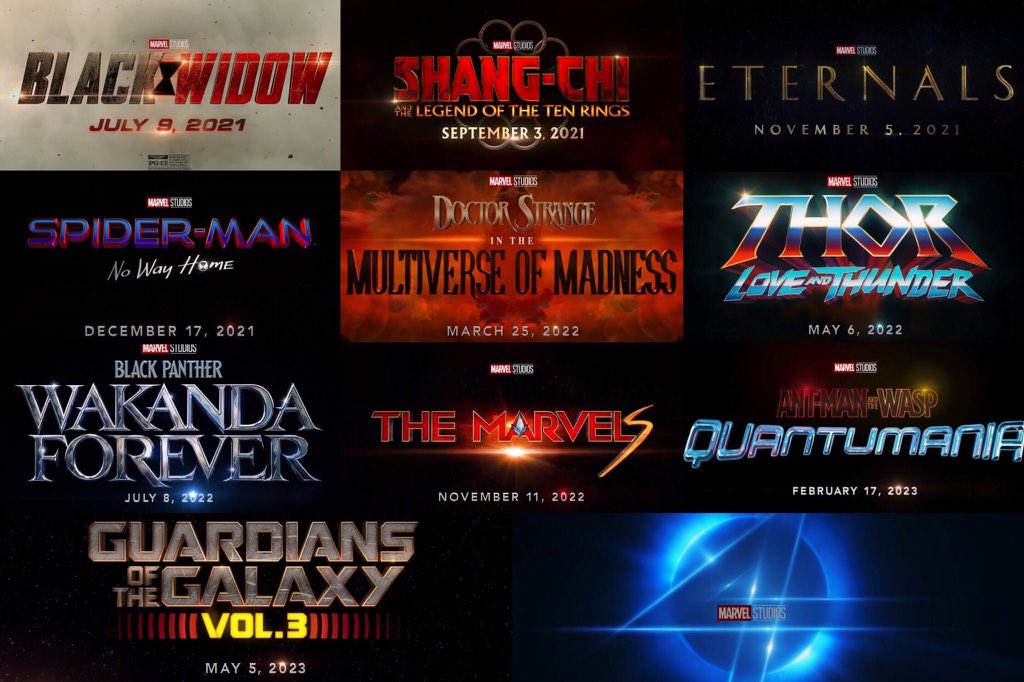 The movie theater is “where we go to escape, to get lost in a story, to feel connected, and to share moments we will remember forever,” the video says. It then cuts to a crowd reaction to ‘Avengers: Endgame’ from back in April 2019 to help hammer home the point of the collective enjoyment of watching a movie in a theater. It ends with, “See you at the movies.”

Marvel is doing this to help encourage people to return to cinemas now that vaccines are widely available and theaters are largely reopened across the country. Marvel also assures fans that lots of new movies are coming.

Sadly, Marvel Studios previously confirmed that Black Panther: Wakanda Forever will not recast the late Chadwick Boseman as T’Challa, but instead will “continue to explore the world of Wakanda and all of the rich and varied characters introduced in the first film.”

Boseman died on August 30 after a four-year battle with colon cancer, which he had not publicly disclosed. He had been undergoing treatment for the cancer while filming the first “Black Panther” film. The cancer had progressed to stage four at the time of his death.

Considering production for the movie has yet to even begin, it’s safe to say it will be a while before the public learns plot specifics about the much-anticipated movie.

Marvel also highlighted the release dates for its upcoming films, except for Fantastic Four. The full list is as follows;

So guys, get ready for these movies that are about to hit the cinemas!