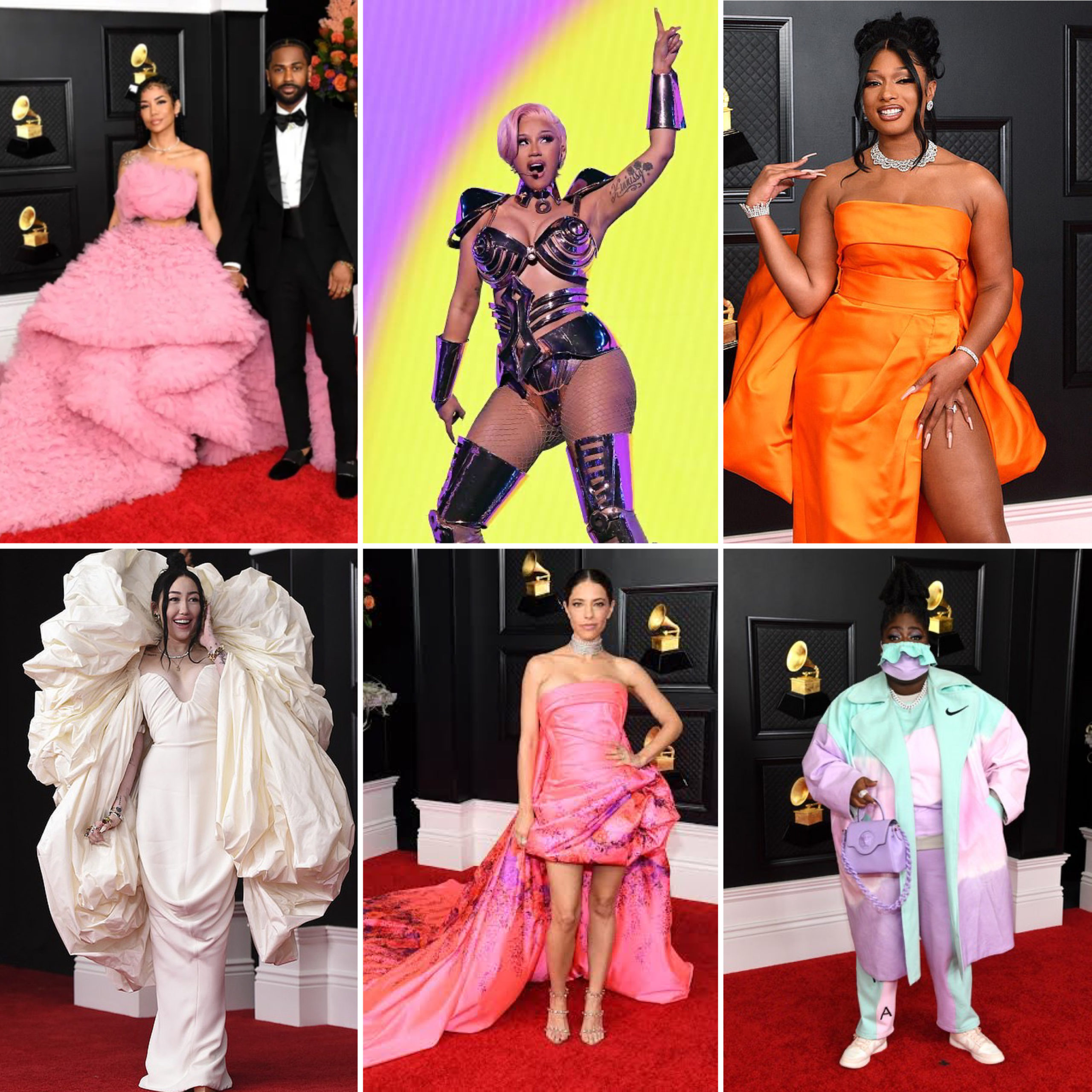 However, as ever, the music awards’ style was brighter, bolder and more colorful than most of its film and TV counterparts.

Airing on Sunday night, the 63rd Annual Grammy Awards are a long time coming — they were originally supposed to take place in January before being postponed to March due to the pandemic — which means that the A-listers in attendance have had plenty of time to plan out their red carpet looks.

While many nominees watched from home, performers and award presenters arrived in person at Los Angeles Convention Center as they weren’t about to miss a rare opportunity for a red carpet moment.

Broadcasting from Los Angeles and hosted by Trevor Noah, music stars came through with plenty of bold and daring style choices.

Judging from past awards, standouts of the night will include Dua Lipa, Cardi B, Megan Thee Stallion, Jhené Aiko, Billie Eilish, all of whom have a reputation for going the extra mile style-wise.

Check out what some of these stars wore to the award ceremony; 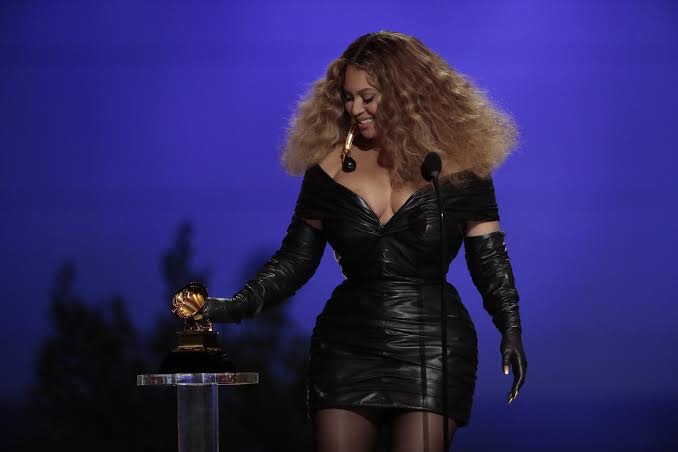 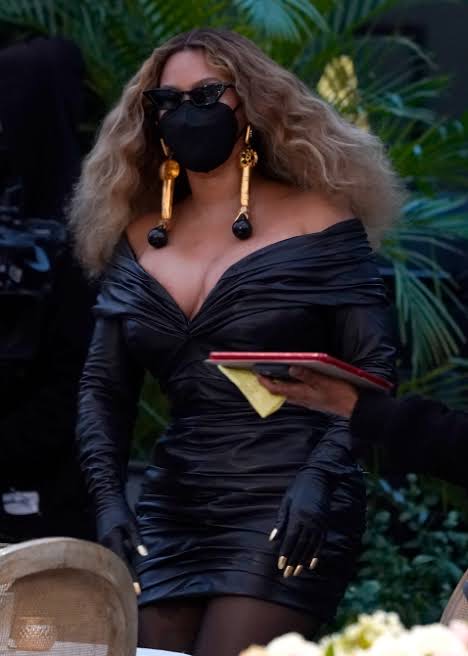 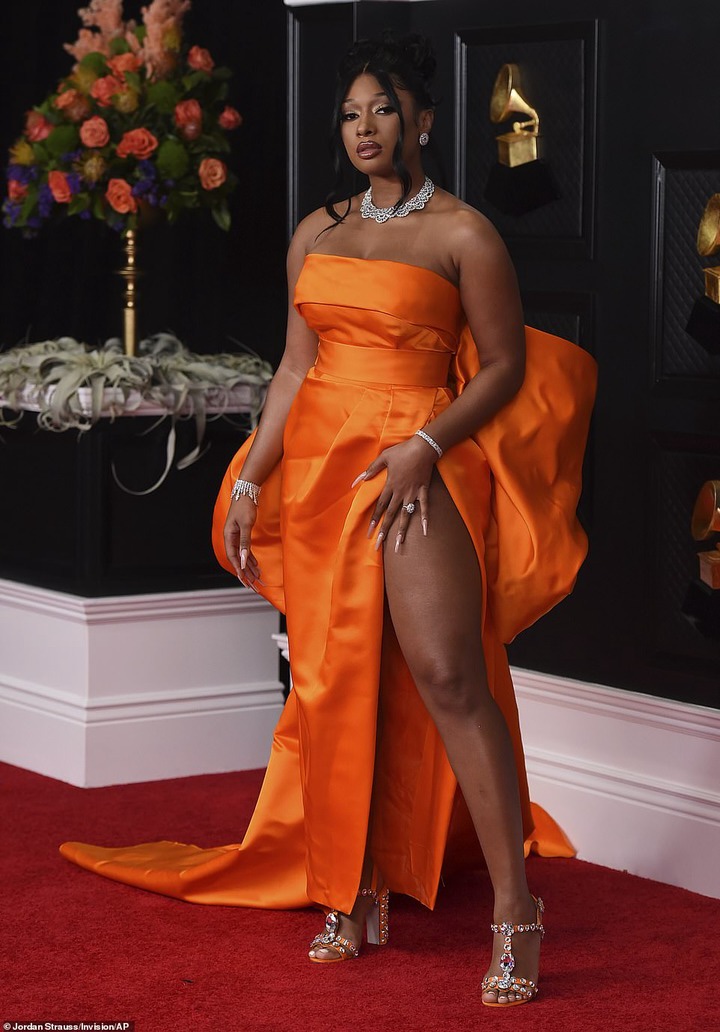 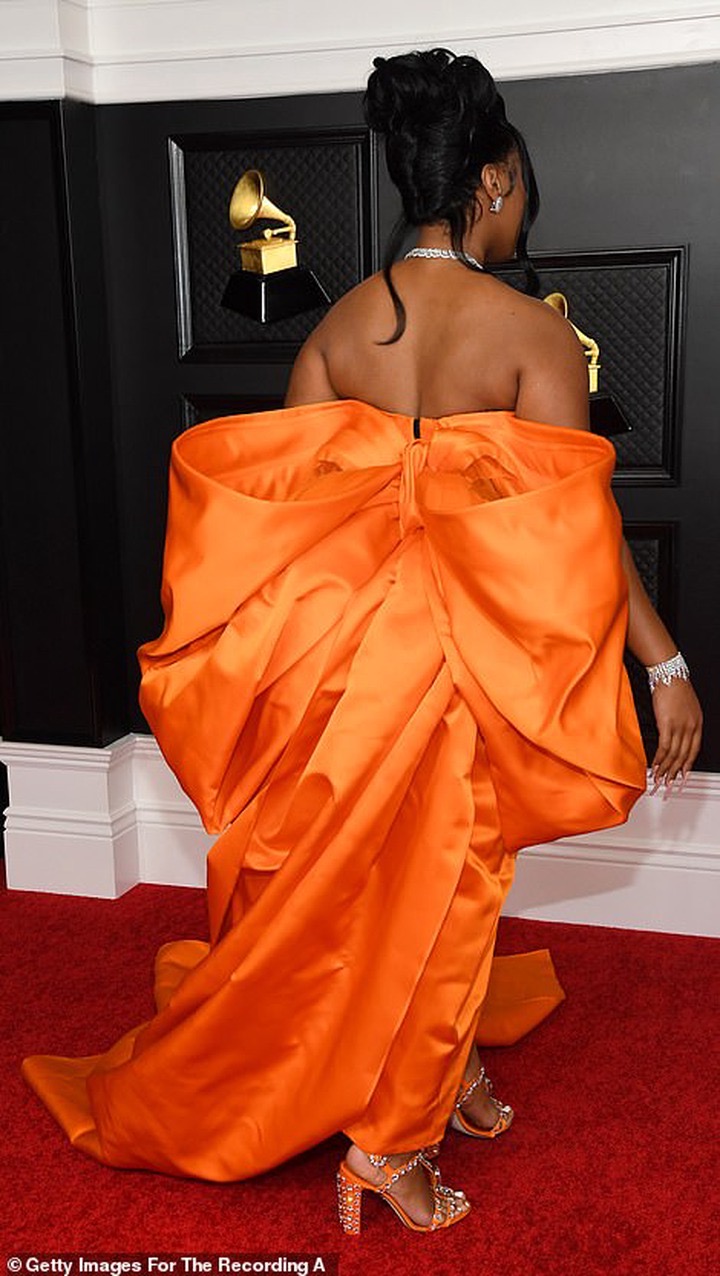 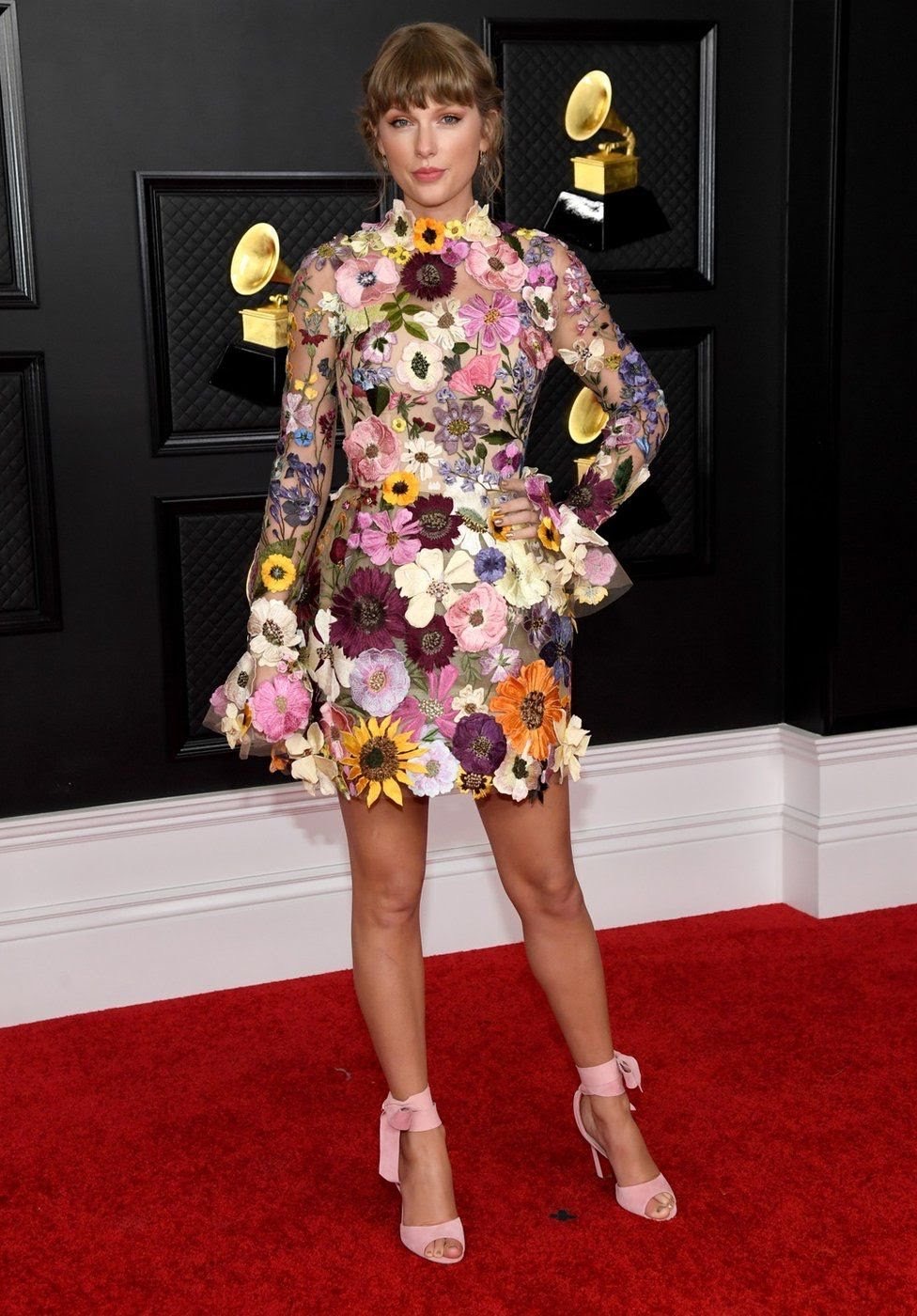 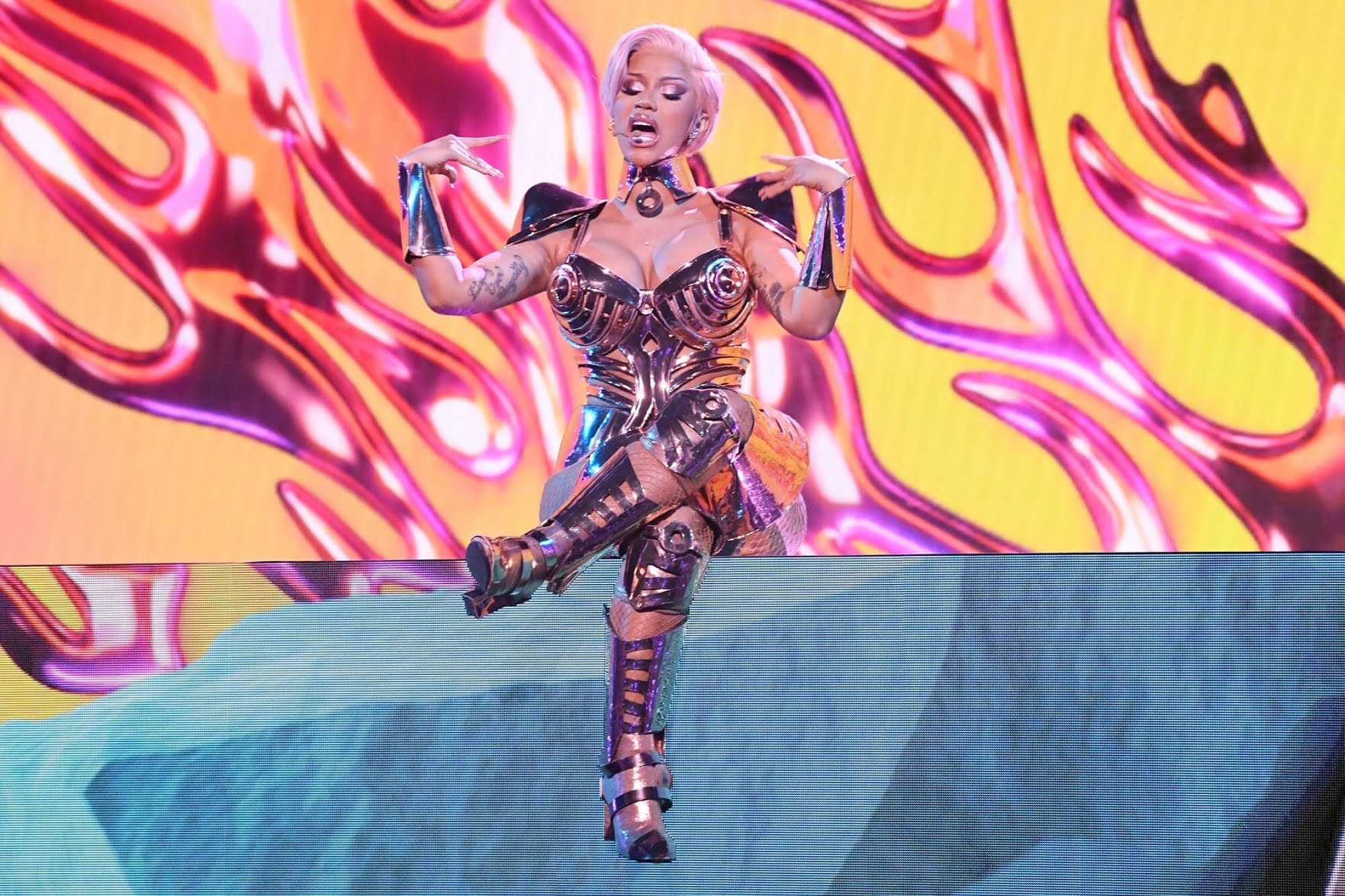 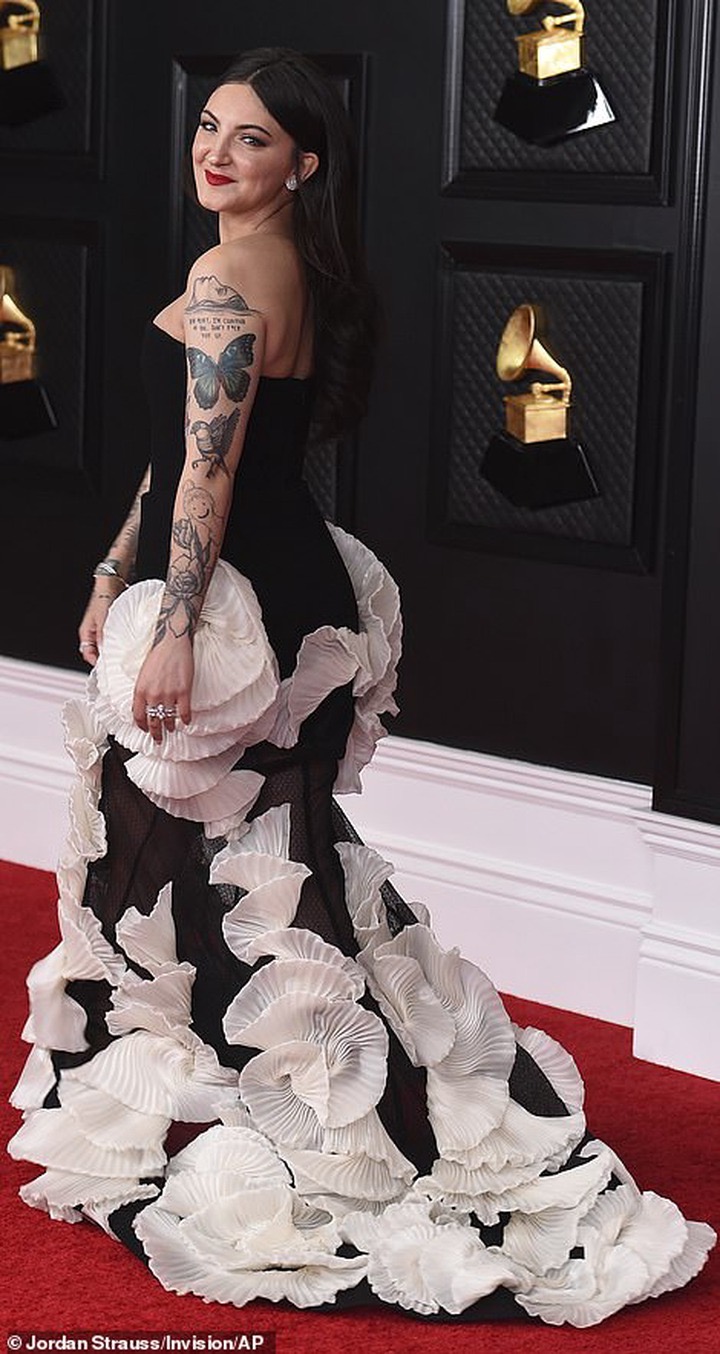 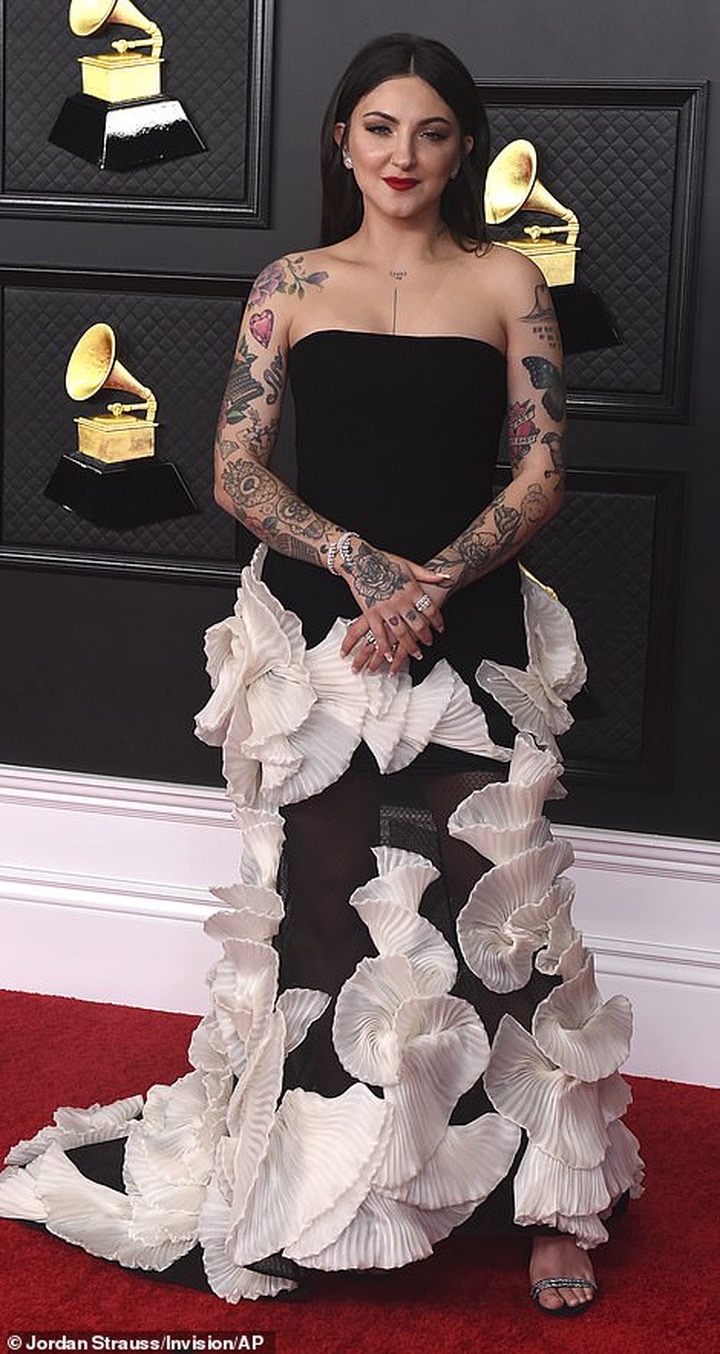 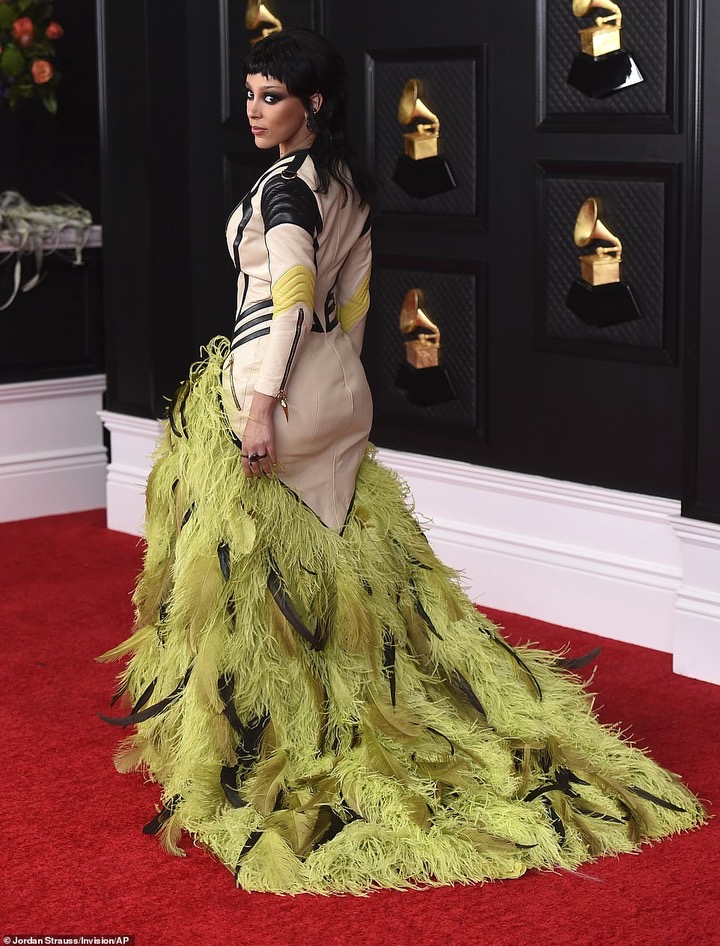 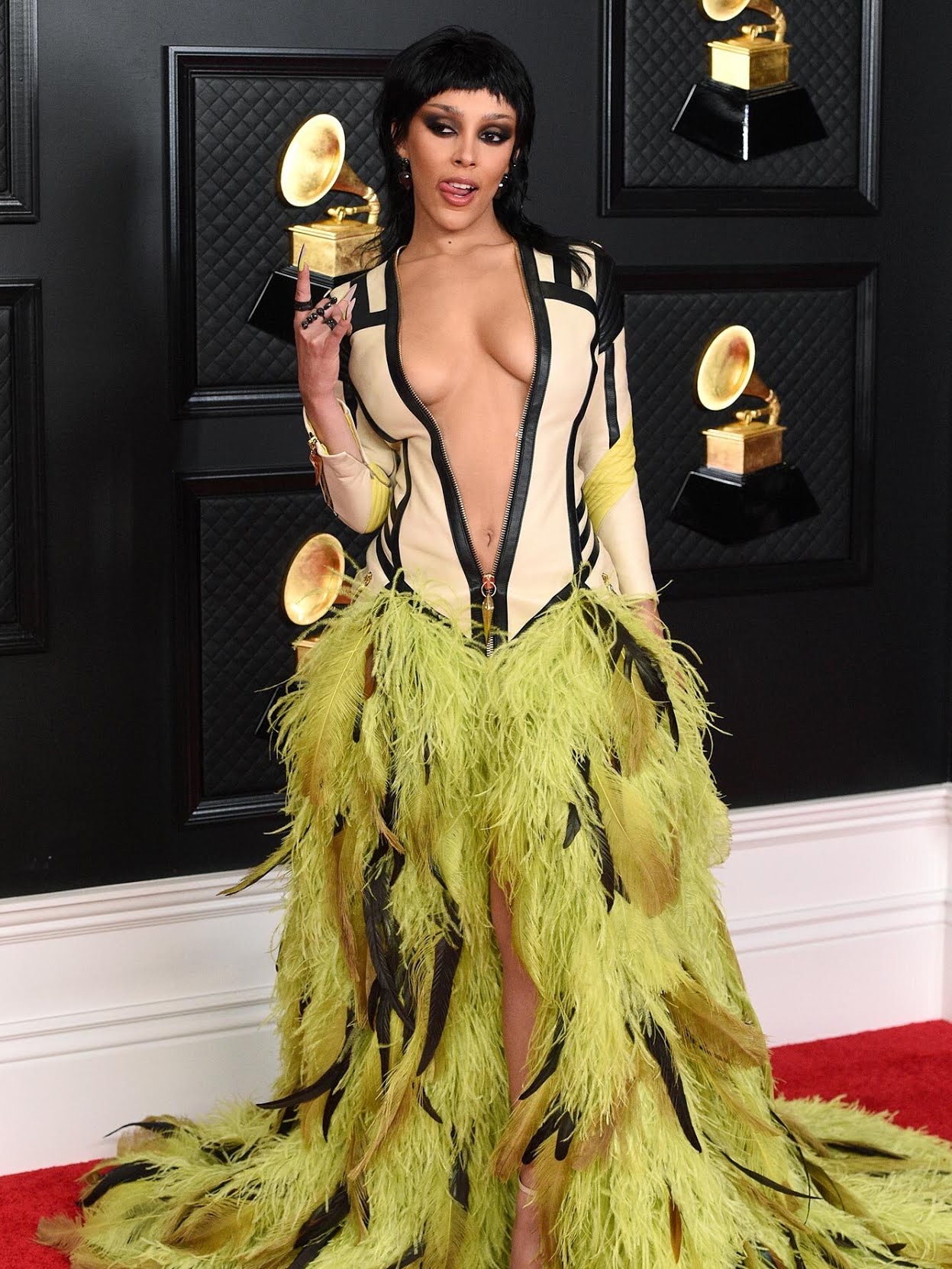 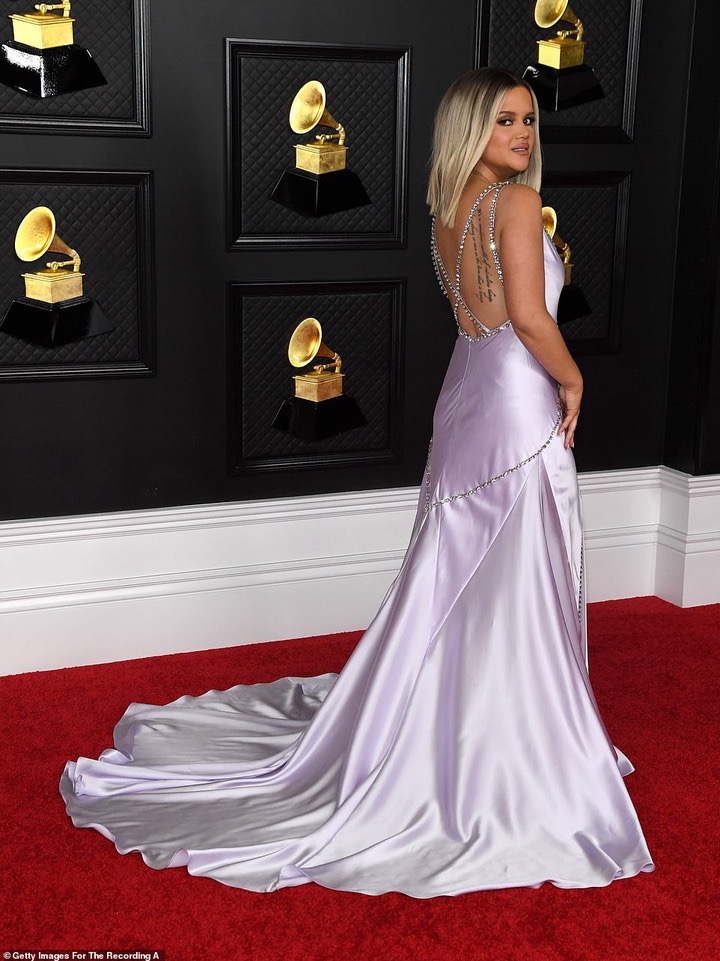 Coronavirus Pandemic To Be ‘Far More Deadly’ This Year, WHO…