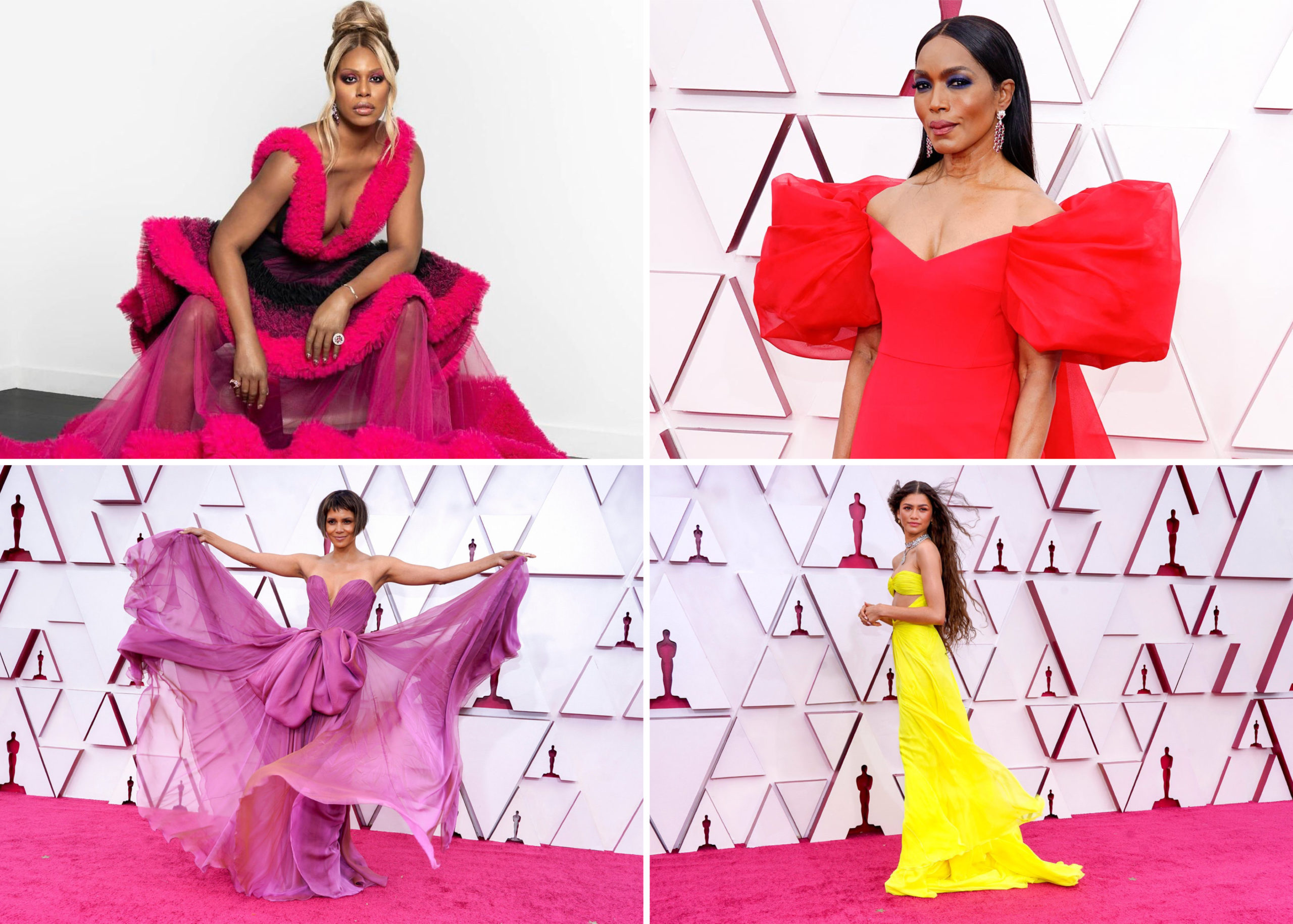 Most awards ceremonies, both local and international, have gone without a red carpet in the past one year, for quite understandable reason – COVID-19 pandemic.

However, Oscars 2021 – the biggest night in the entertainment calendar – took place with nominees beautifully gracing the red carpet with their finest, giving viewers elegance, flamboyance, and an explosion of colour.

The 93rd Annual Academy Awards had a more traditional layout than other shows this year, with some stars attending at either Union Station in L.A. or Dolby Theatre in Hollywood.

Celebs got dressed, bringing out their best glam for fashion’s biggest night. The Oscars even enforced a formal dress code — no sweatpants allowed!

We’re aiming for a fusion of Inspiration and Aspirational, which in actual words means formal is totally cool if you want to go there, but casual is really not.

The stars certainly got the message, as they served up some serious style, major glitz and top-notch glam!

From Maria Bakalova’s princess-inspired Louis Vuitton gown to Carey Mulligan’s sequin Valentino number, the 2021 Oscars was filled with the most fabulous fashion we’ve seen so far this year.

White and red was a huge trend at the Oscars, with Viola Davis showing up in custom Alexander McQueen dress, Angela Bassett dazzled in a dreamy red Alberta Ferretti gown and Tiara Thomas in a custom Jovana Louis suit.

To see all the looks straight from the red carpet and your favorite celebs dressed in couture, keep scrolling! 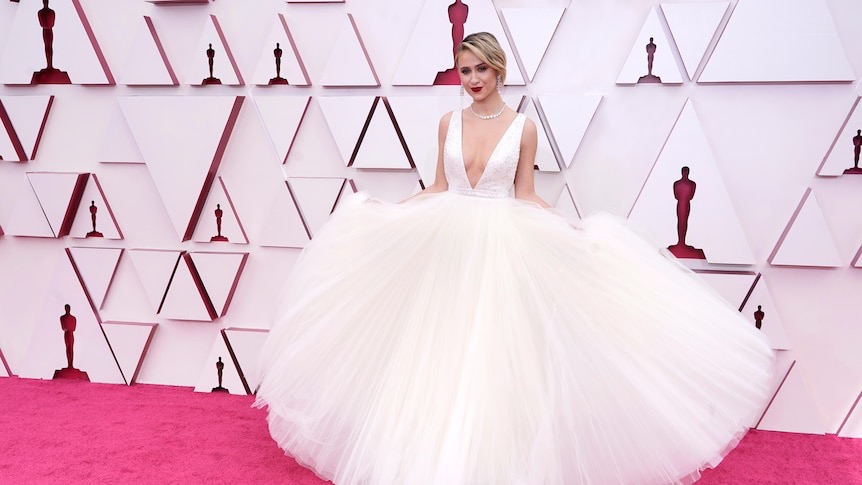 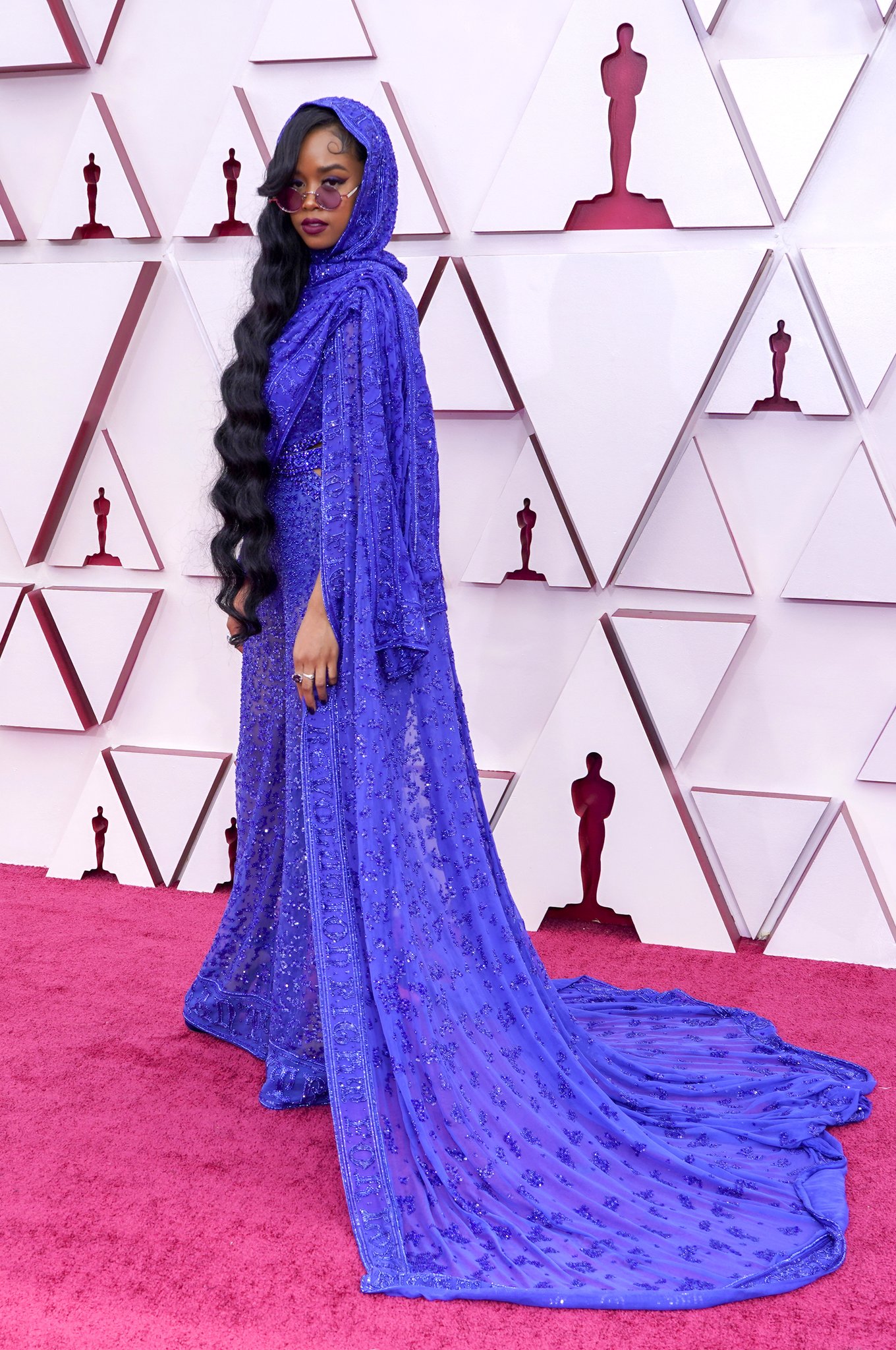 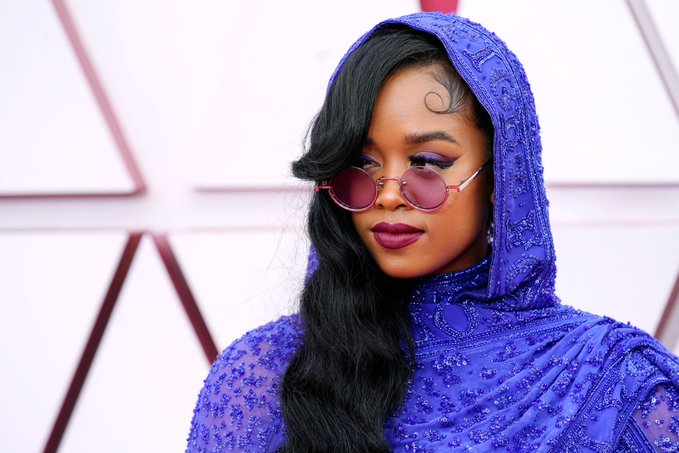 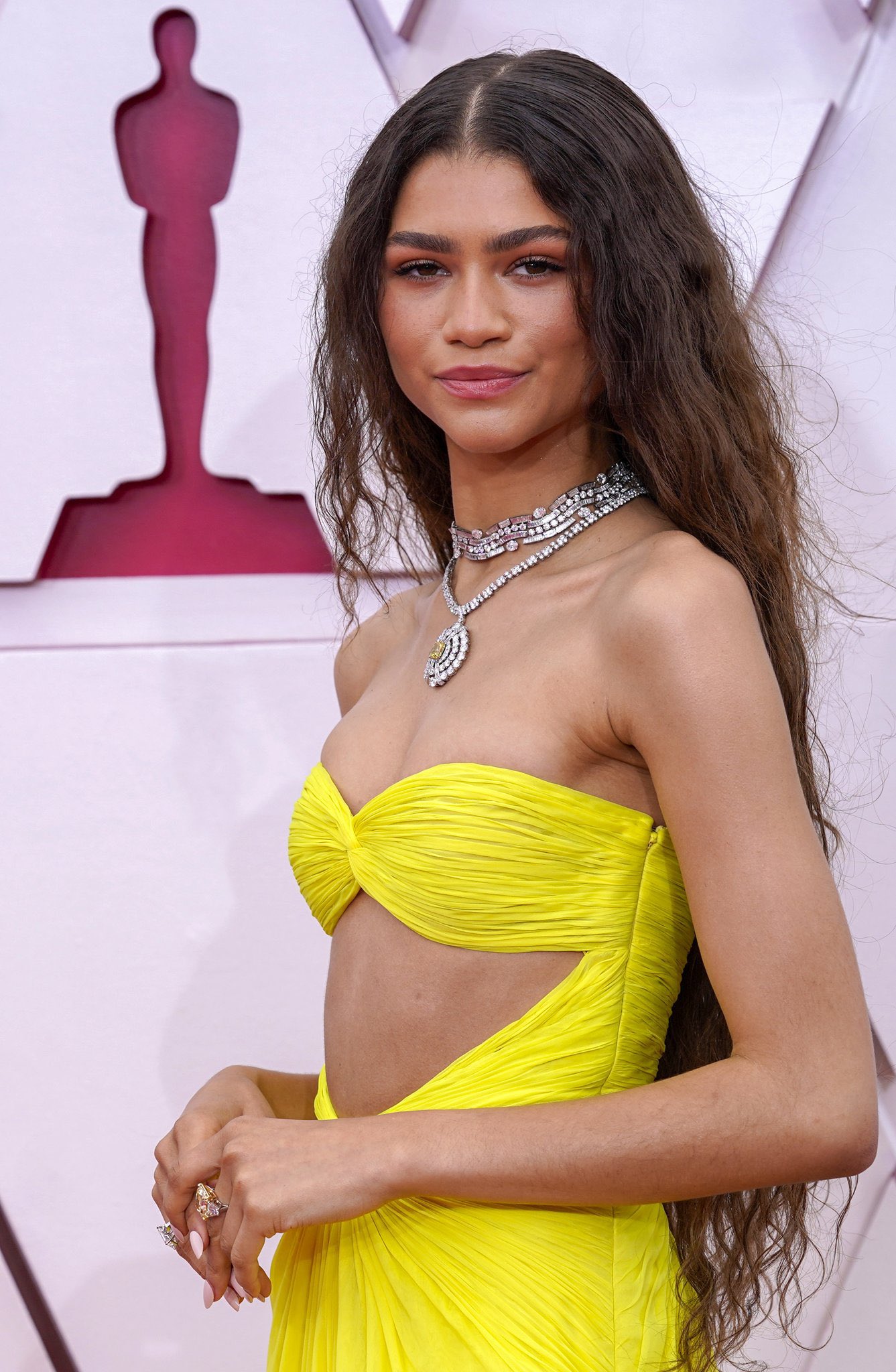 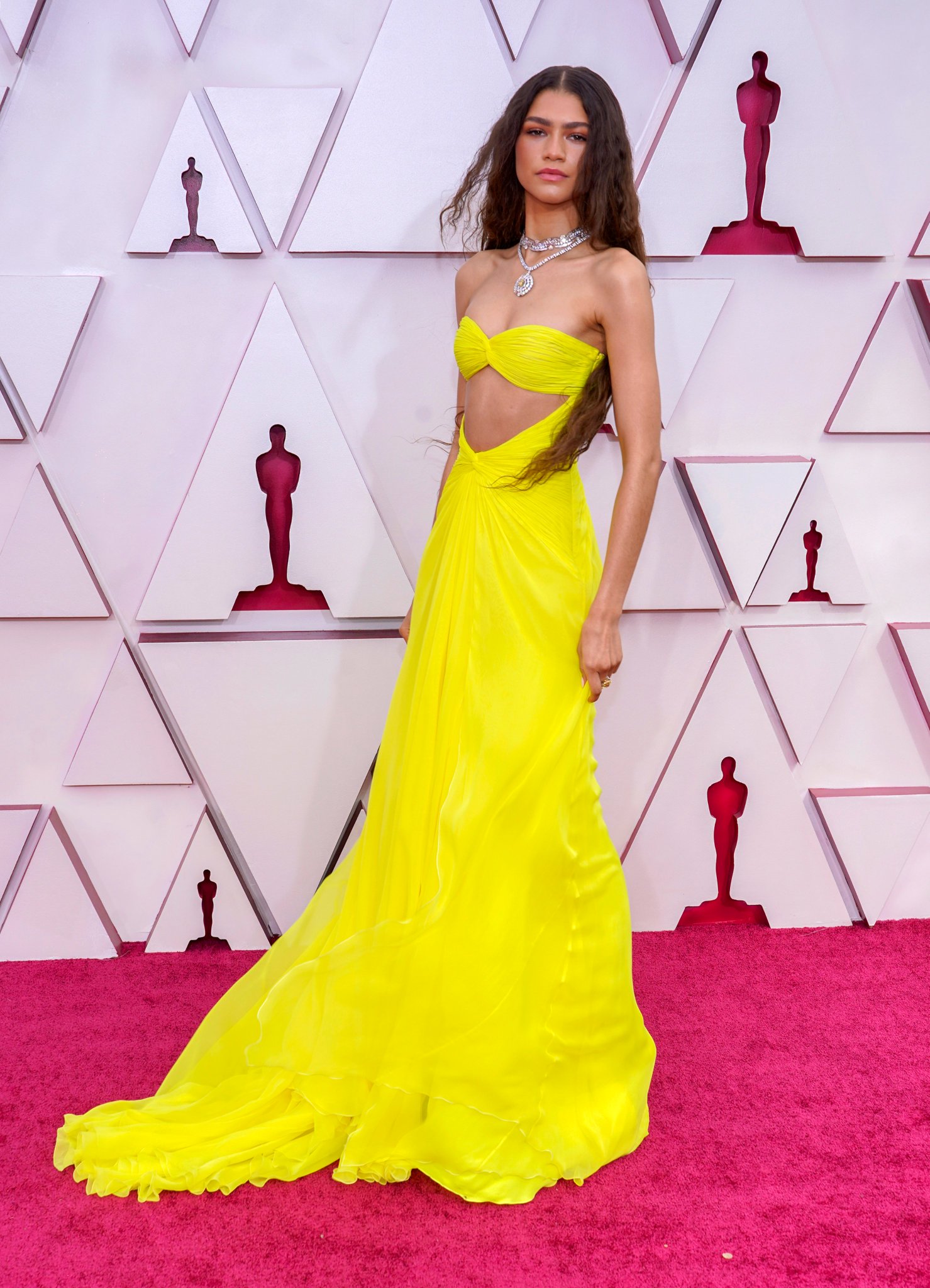 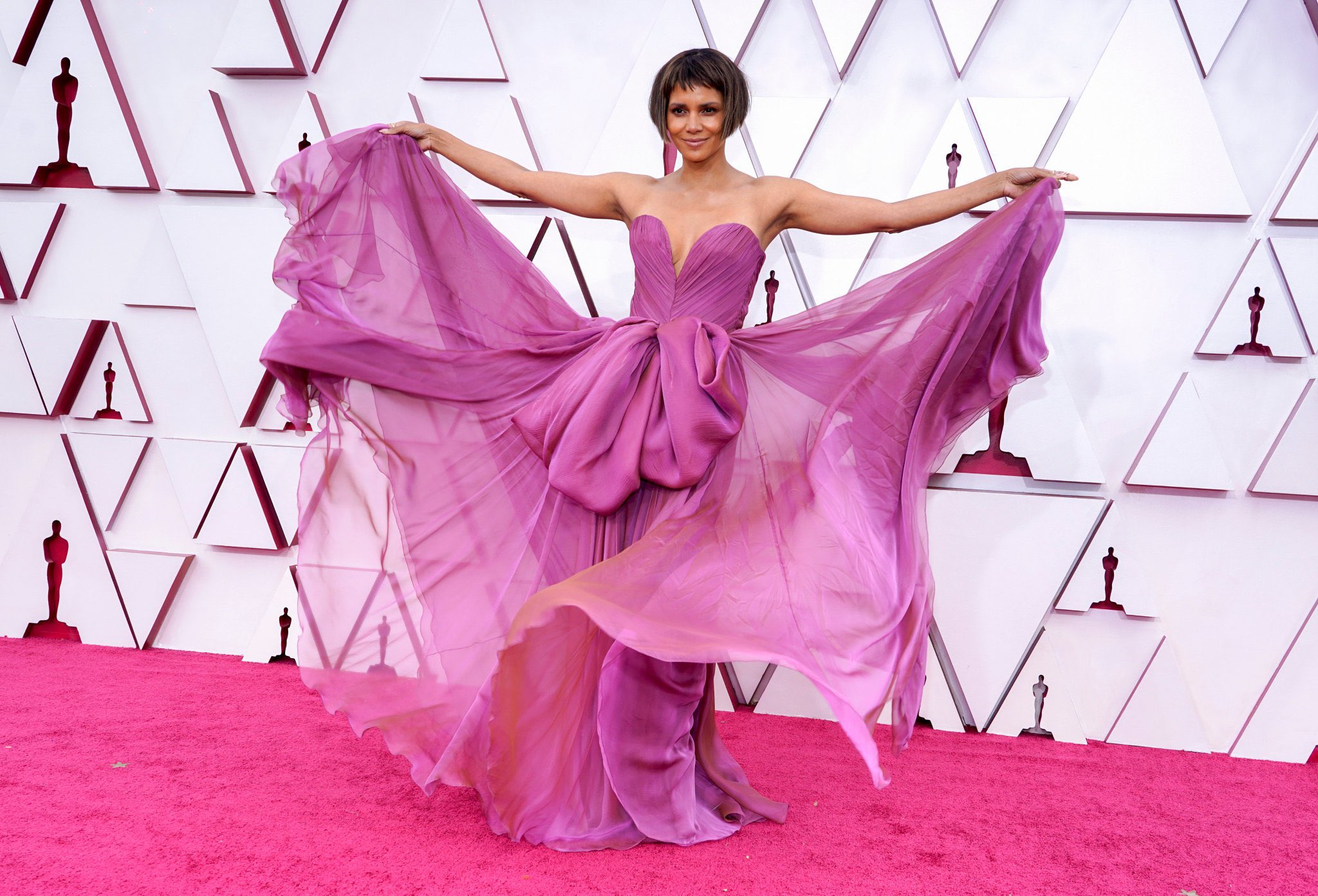 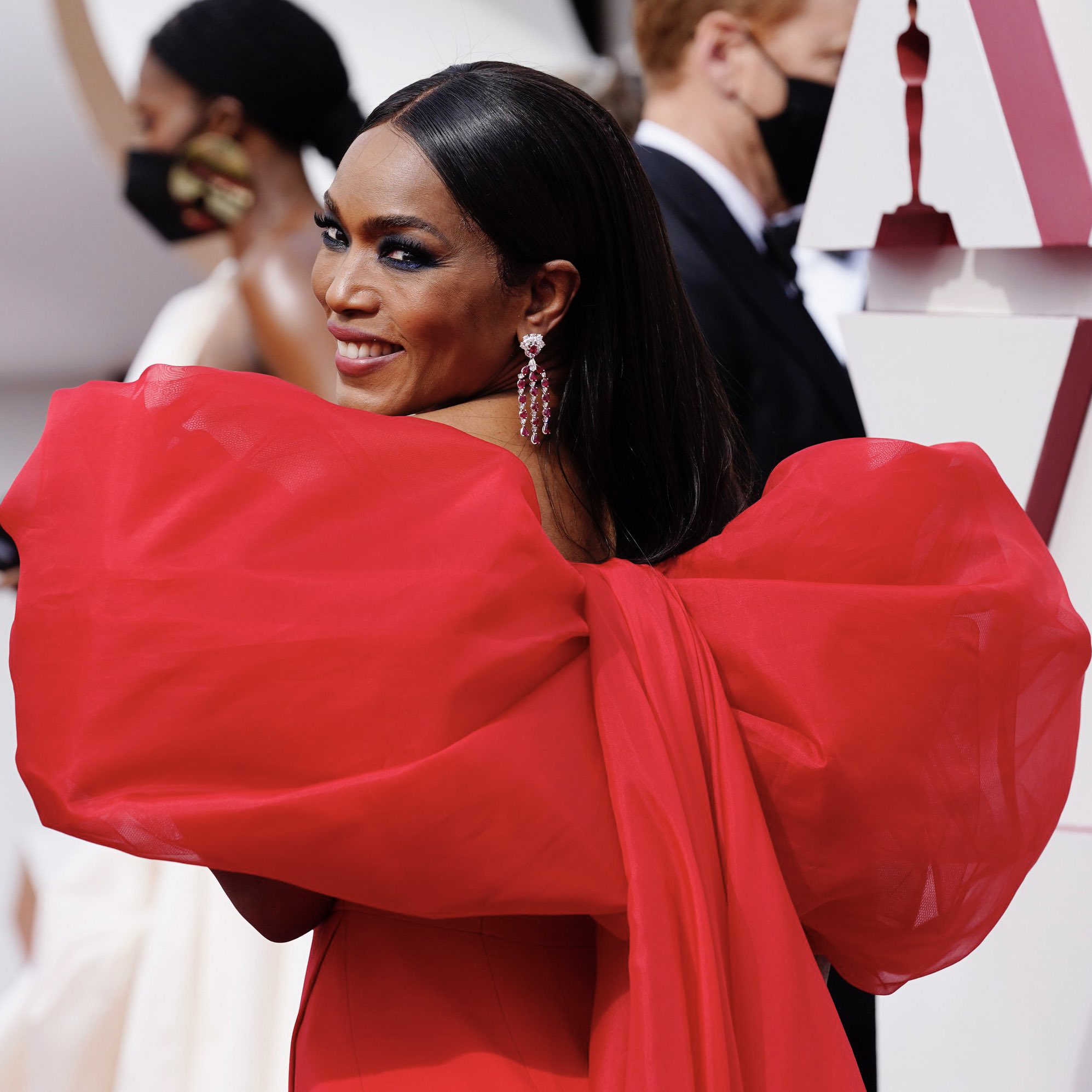 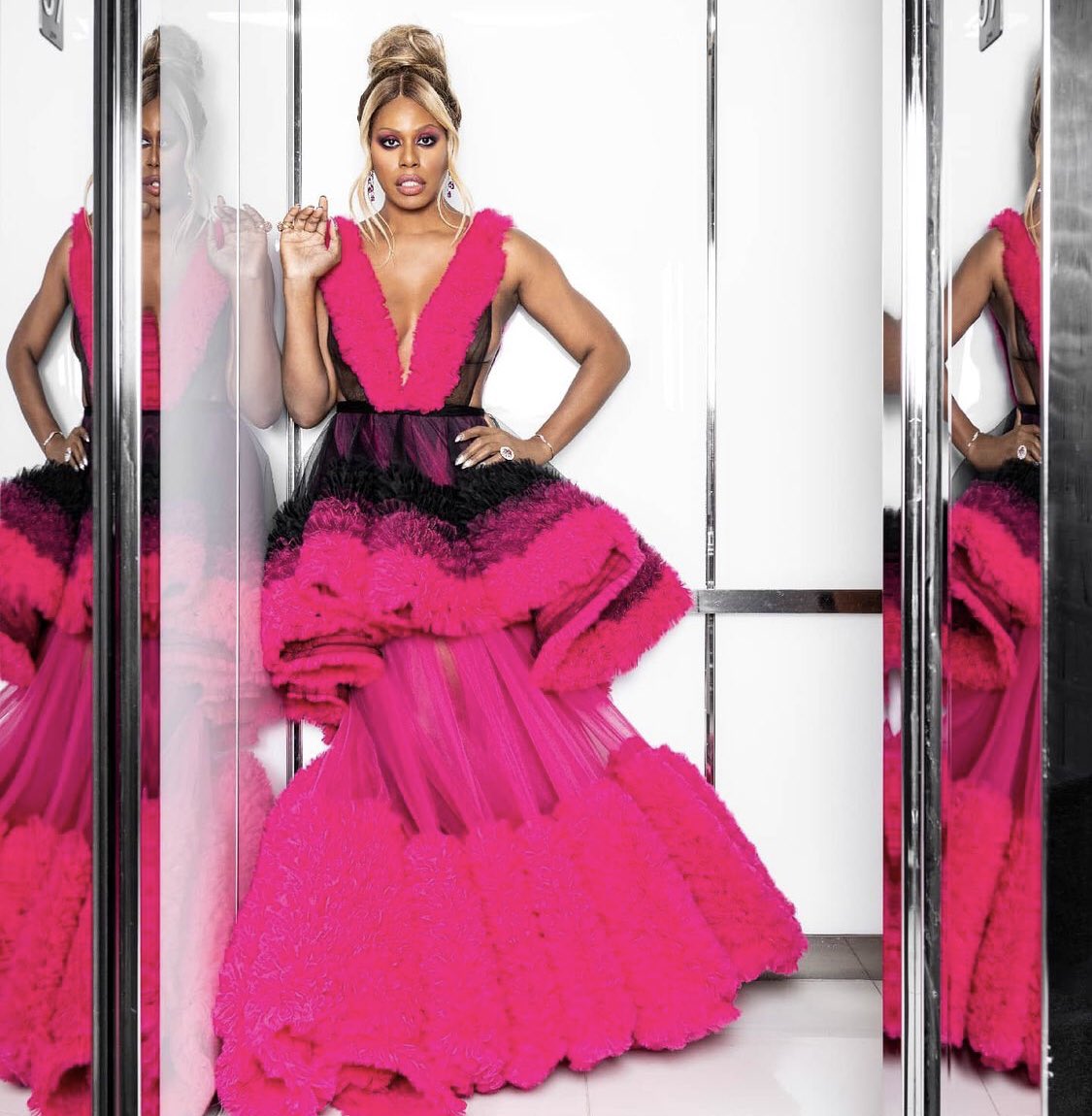 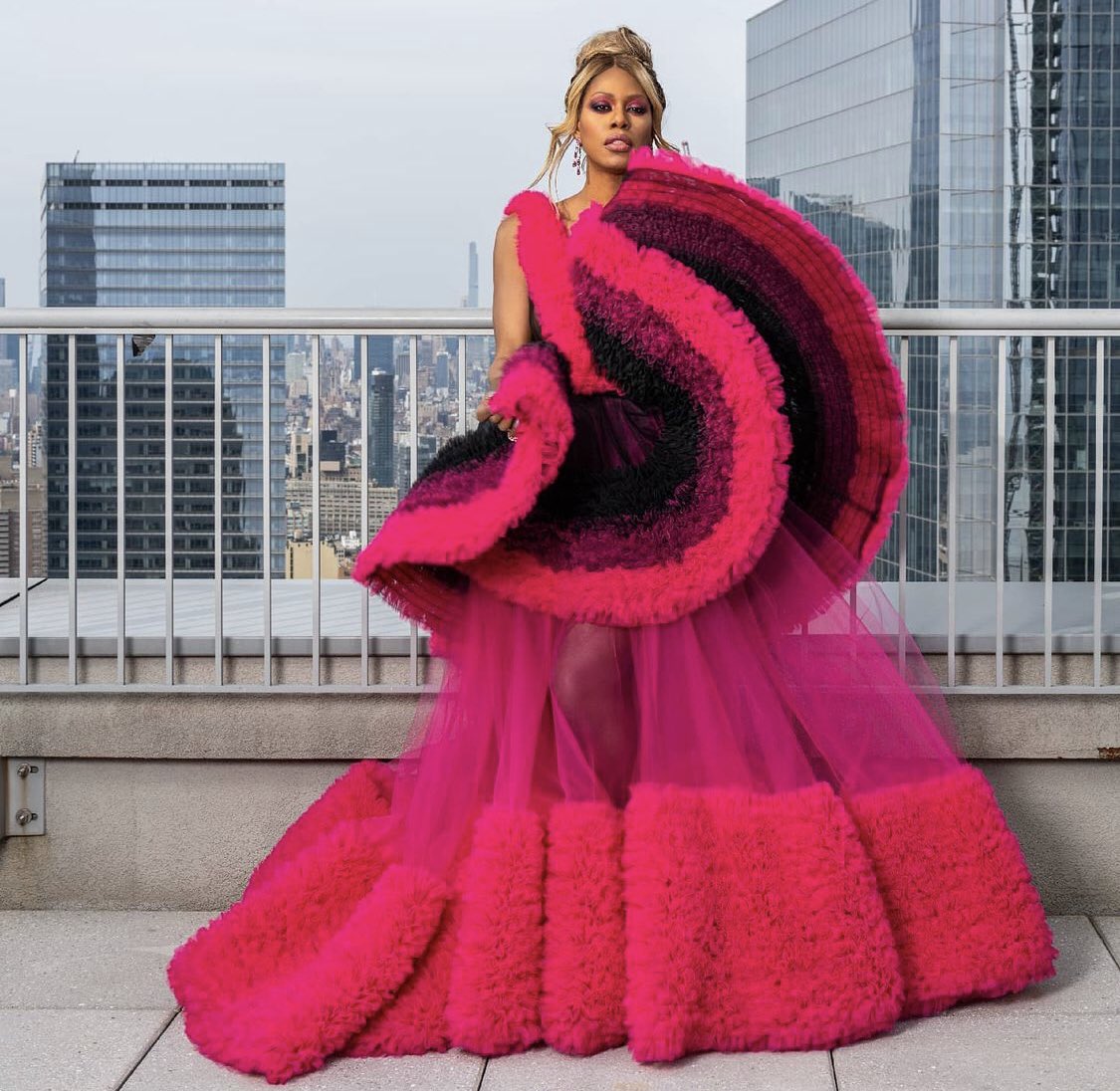 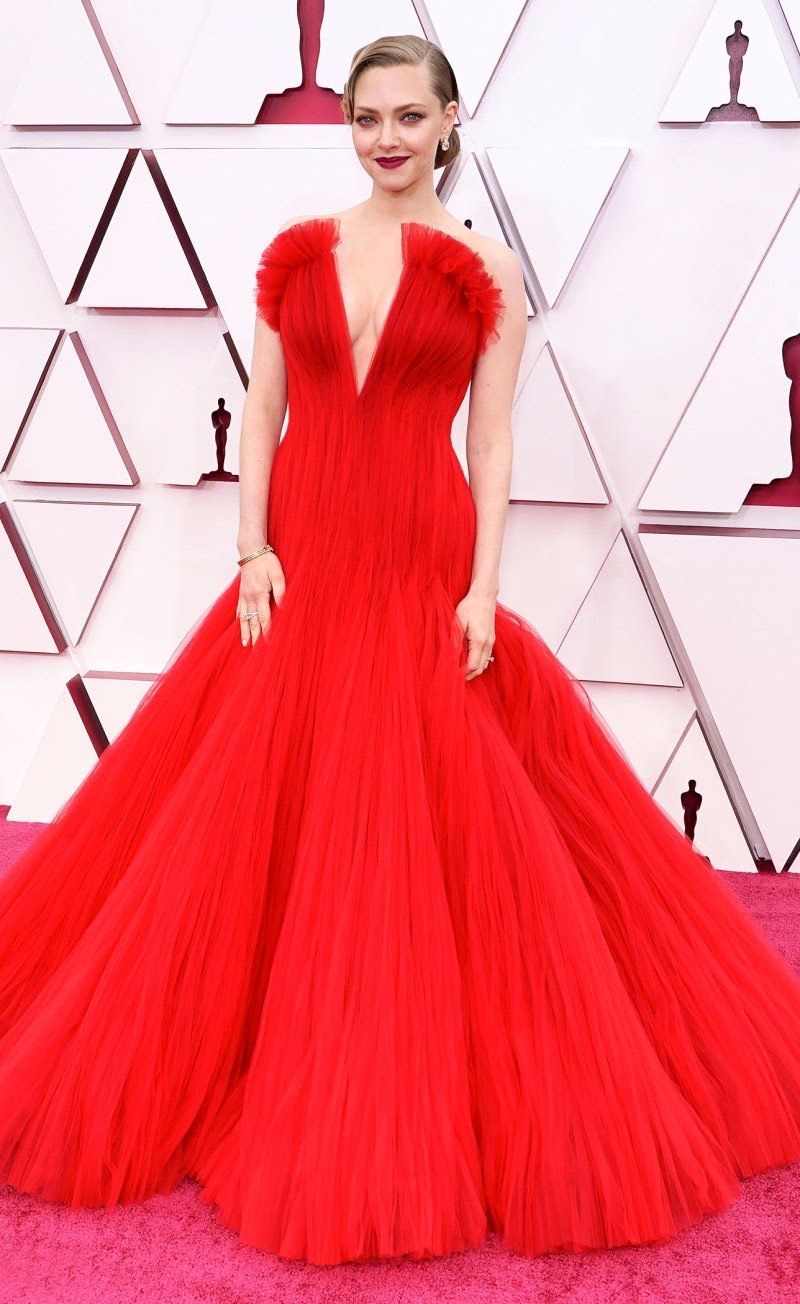 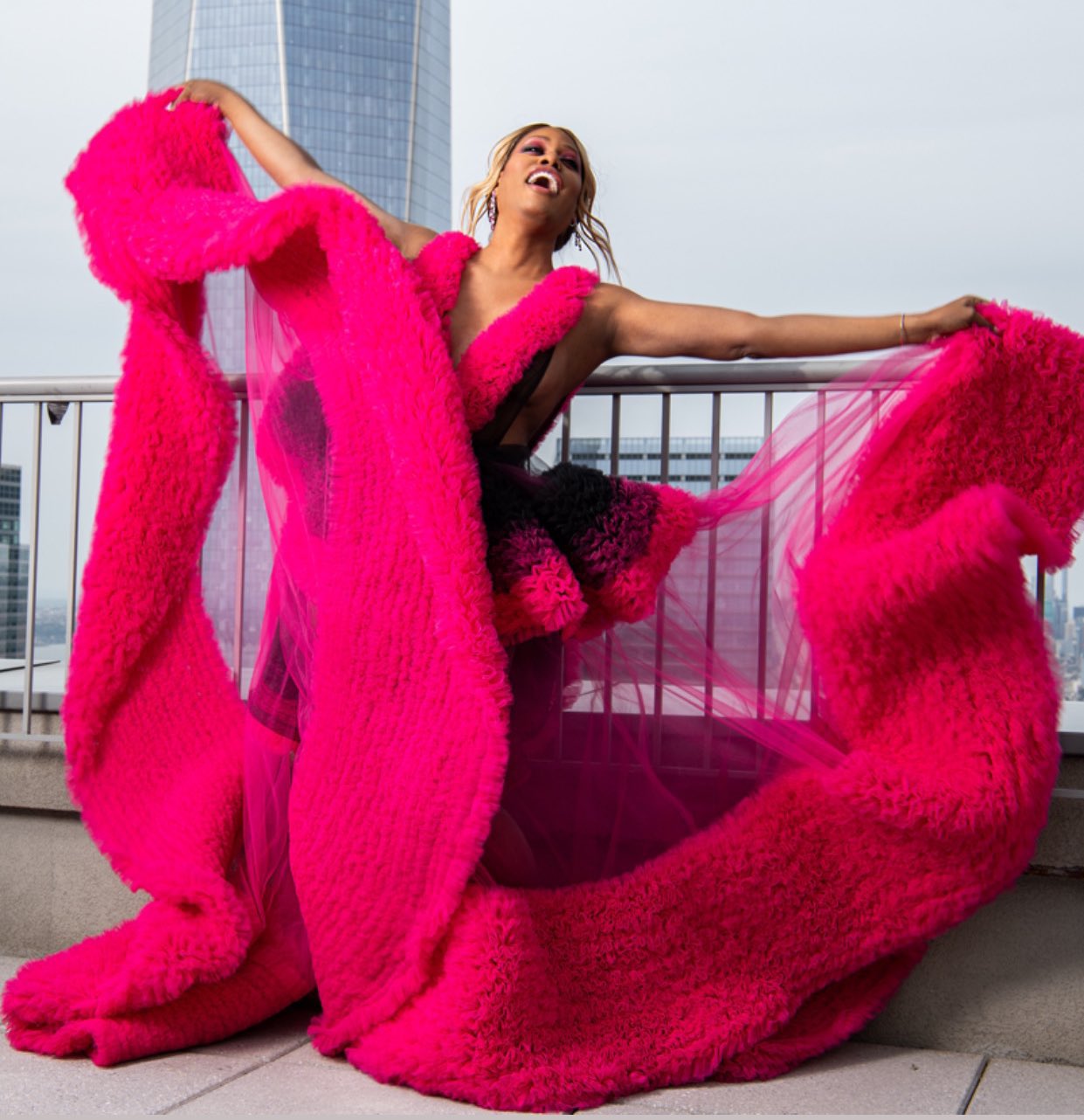 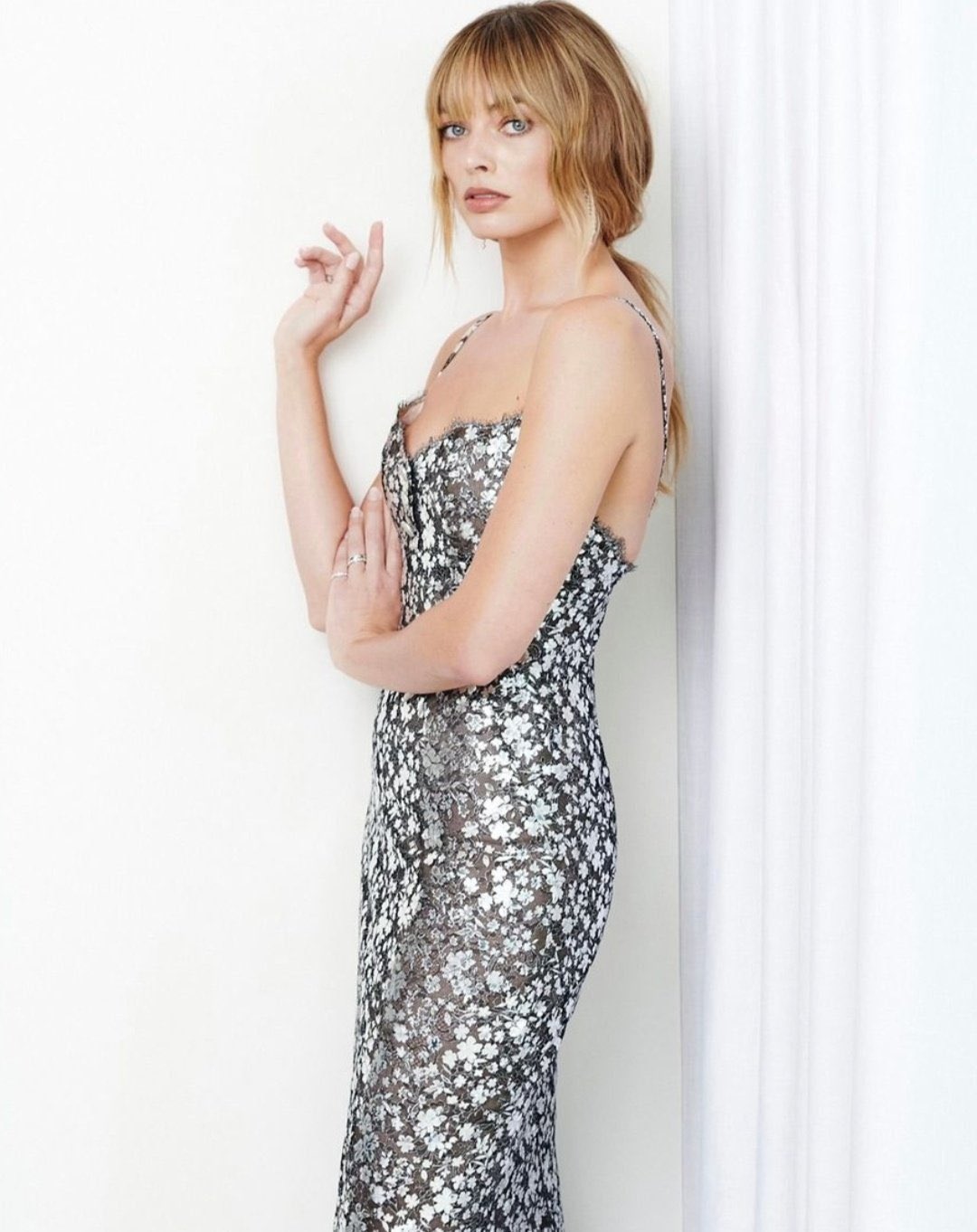 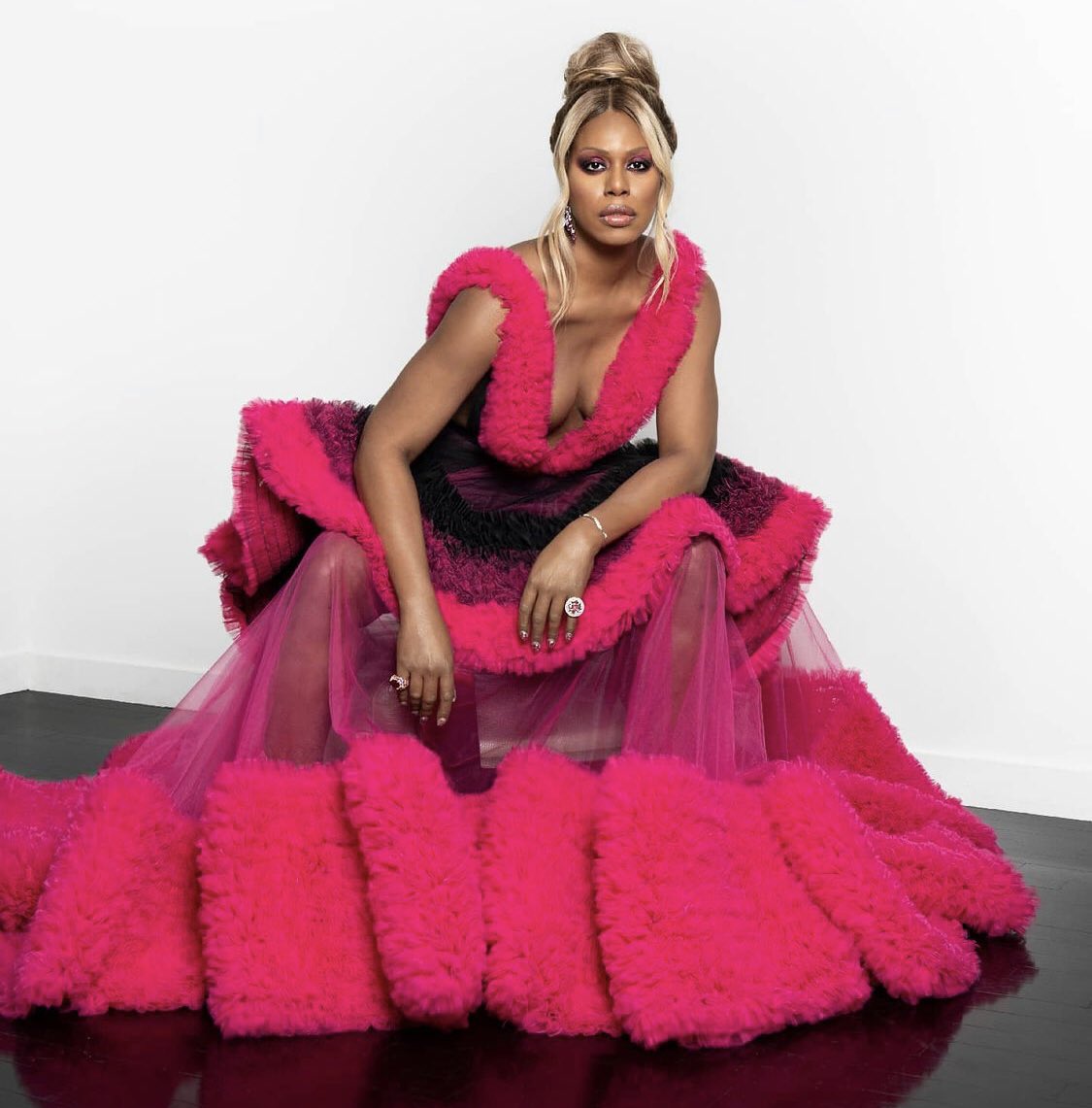 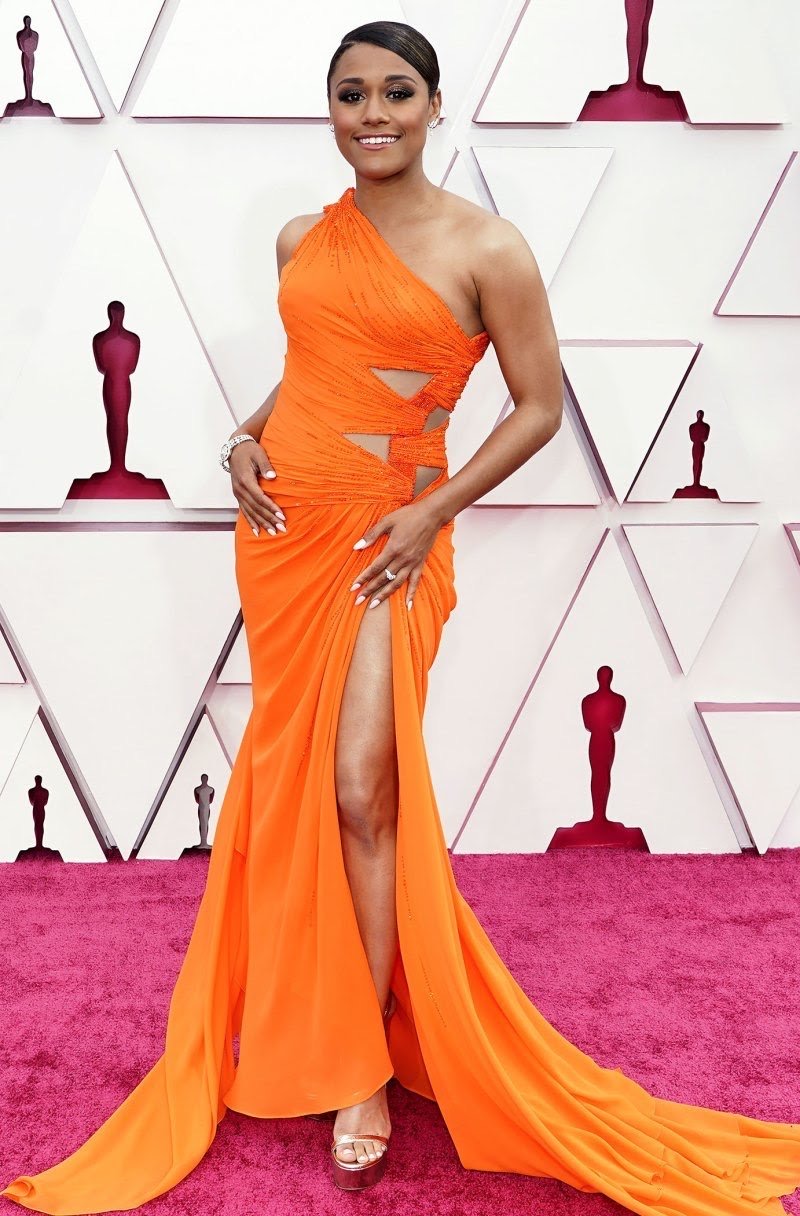 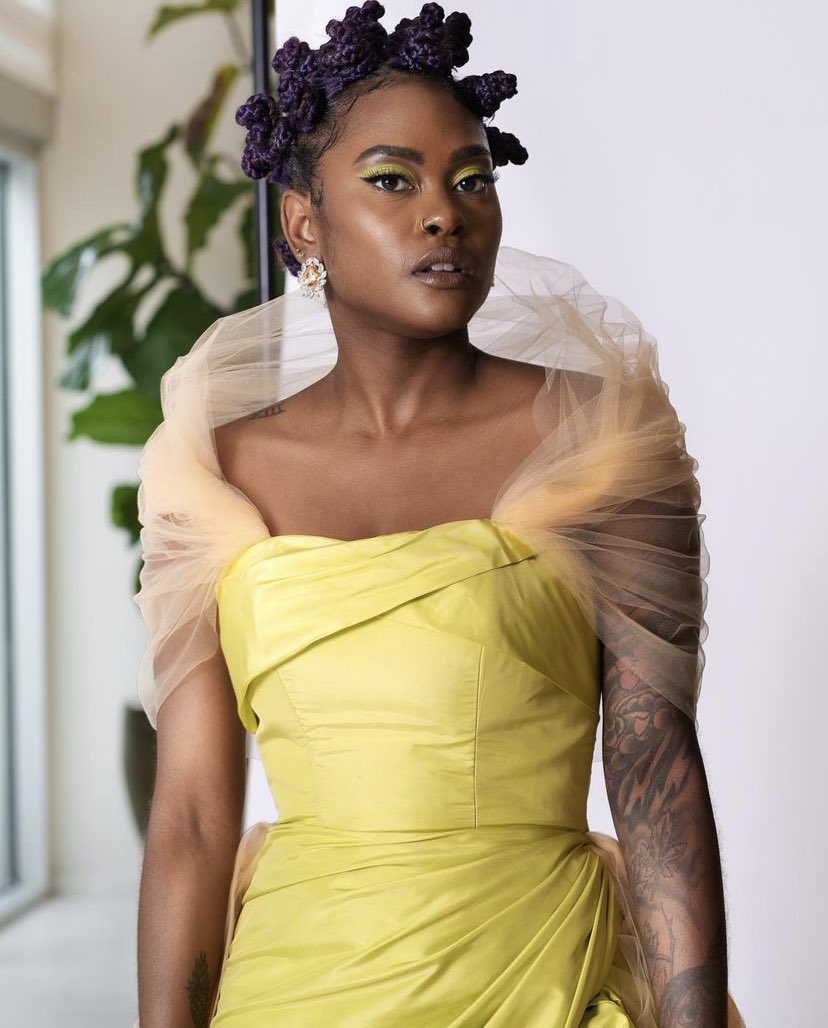 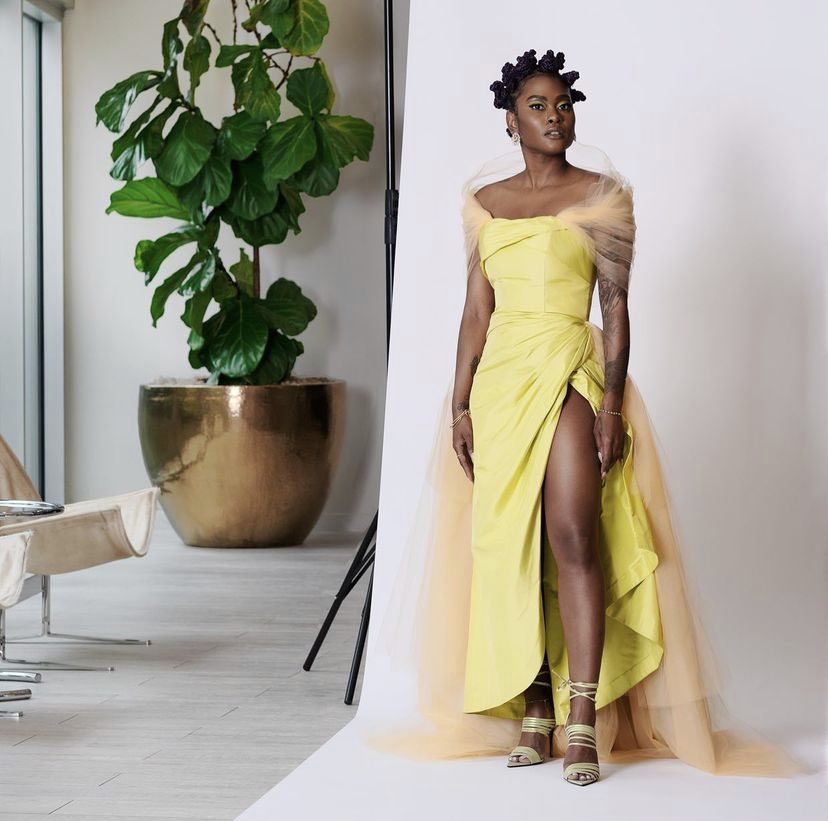 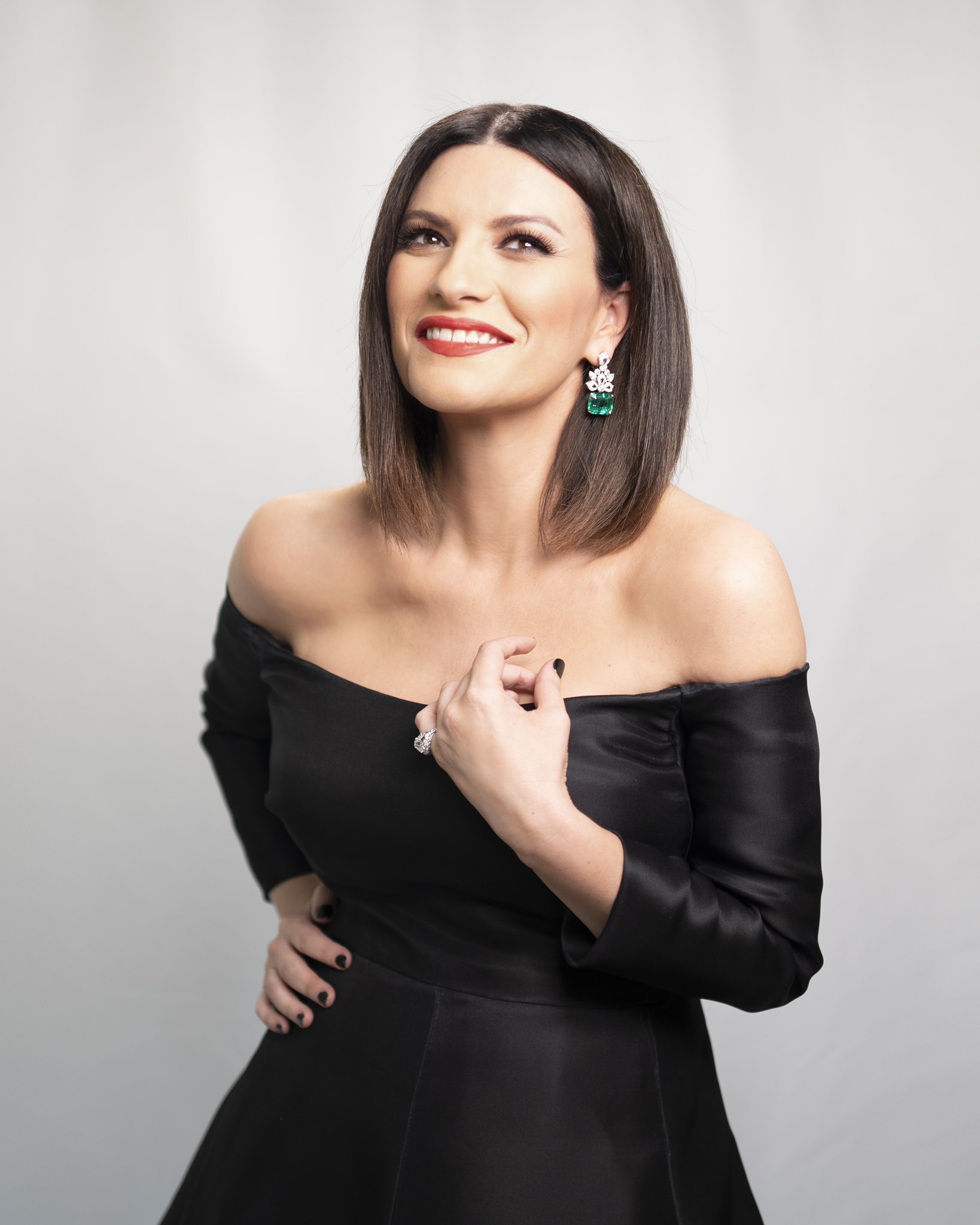 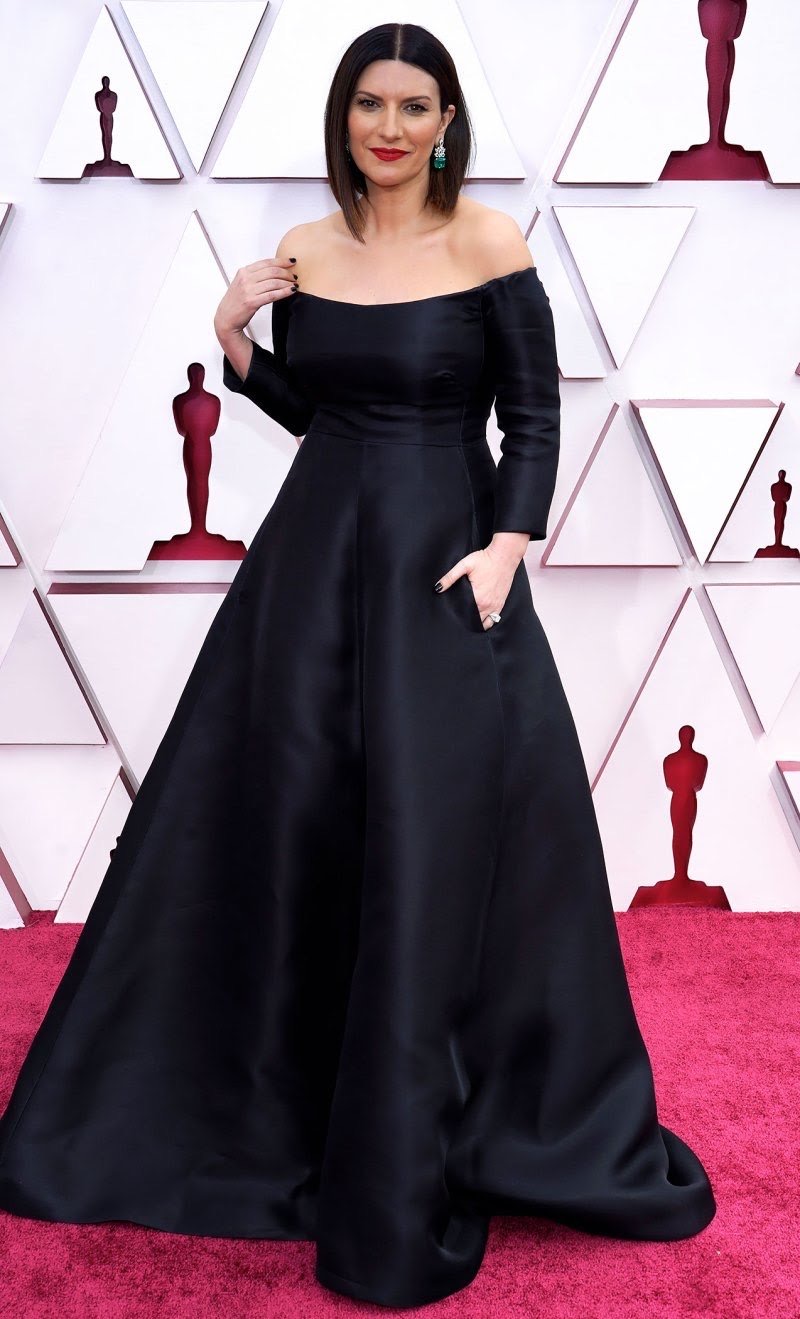 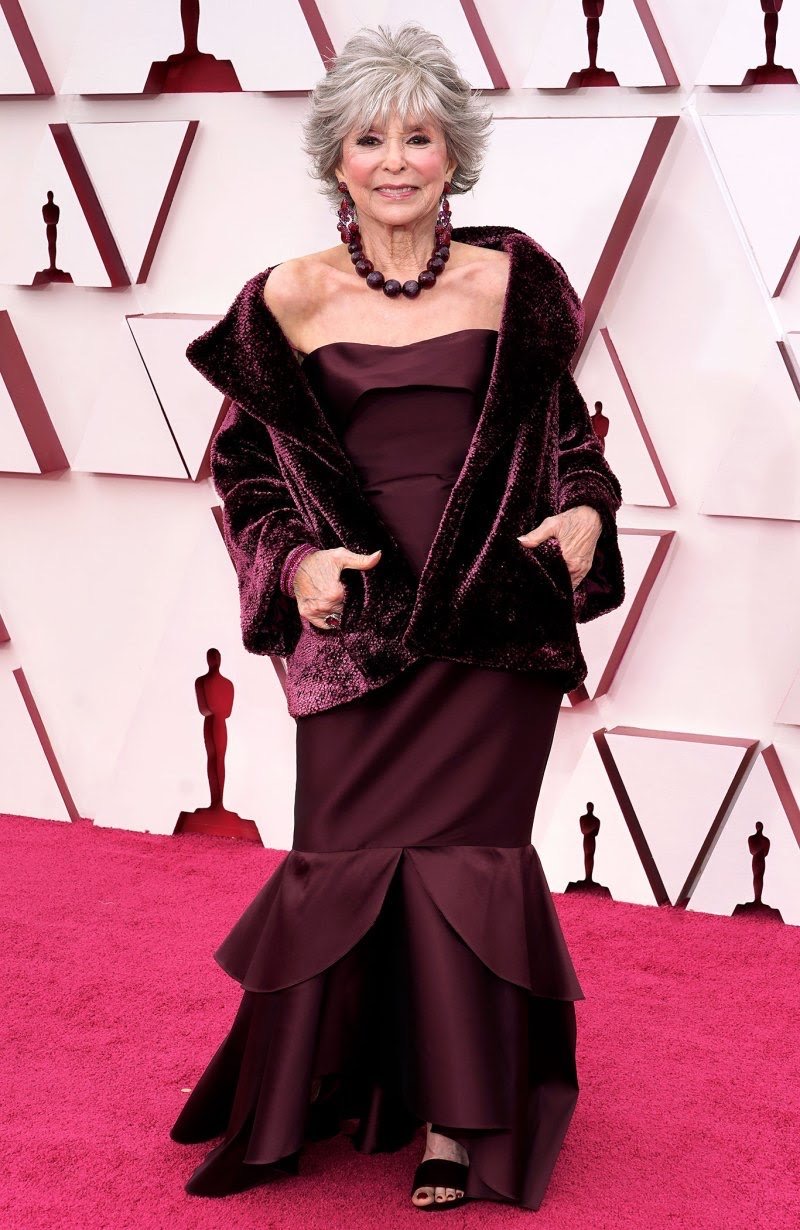 Golden Globes 2021 In Photos: See What Stars Wore On The Red…