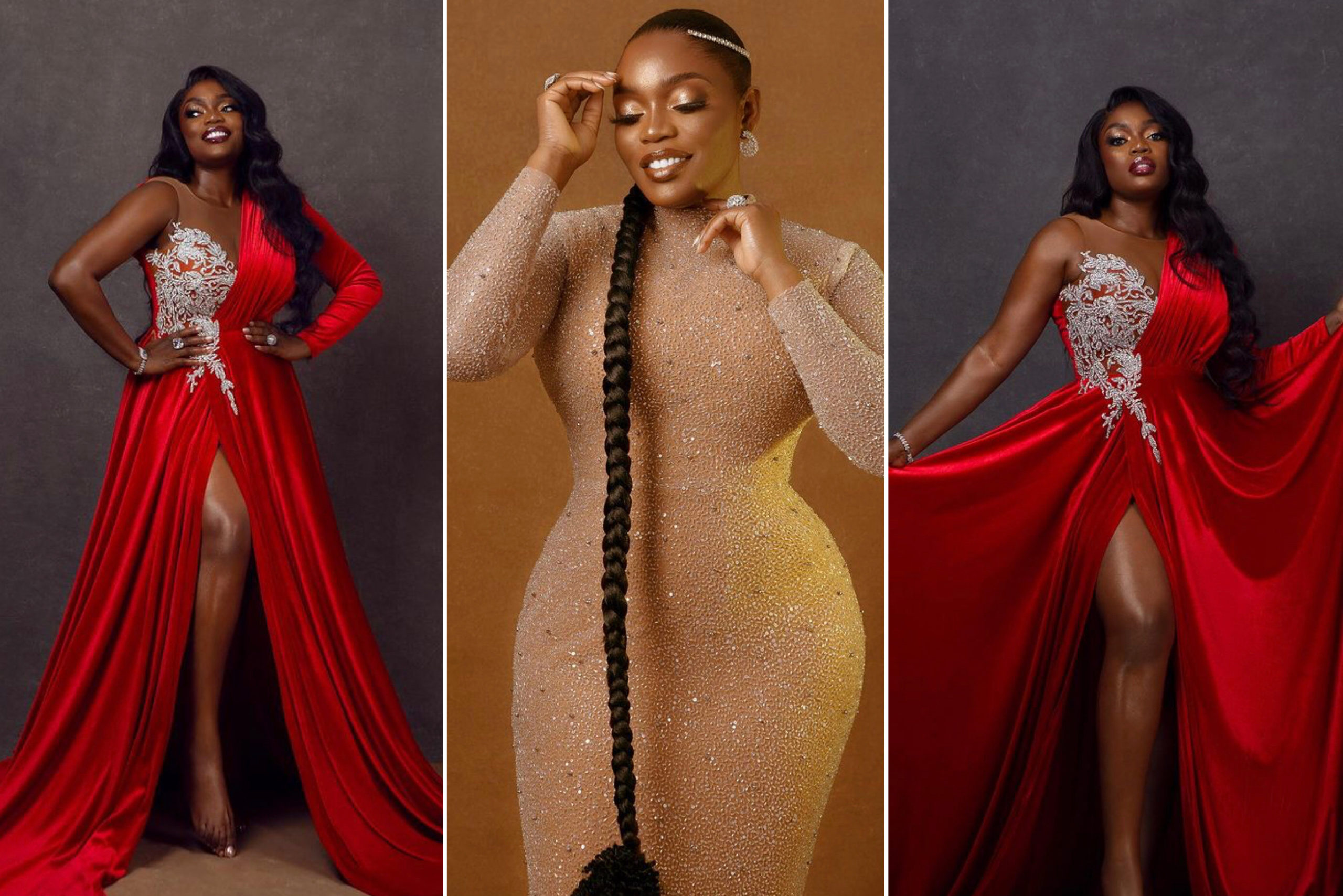 Actress and reality TV star, Bisola Aiyeola has taken to her social media page to express gratitude to God for another year on earth.

The single mom of one clocked 35 on Thursday, January 21, and she shared the news with her fans and followers.

In the mood of celebration, Bisola, who is also a beautiful singer, shared lovely photos of herself via her official Instagram page.

In one of the photos, Bisola was dressed in a beautiful red flowing gown with a touch of white lace. Her wig was styled to fall on her shoulders as she smiled at the camera.

In another photo, she donned a shimmering long turtleneck dress with her long ponytail hair falling on her shoulder.

As expected, the actress’ friends, fans, and followers took to her comment section to celebrate with her.

Bisola Aiyeola was one of the contestants at MTN Project Fame West Africa in 2008 where she came 5th and Iyanya won.

From 2011-2013, Bisola was a one time TV host of Billboard Nigeria which aired on silverbird television.

In 2017, Bisola became the first runner up of Big Brother Naija. In 2018, she won the AMVCA Trailblazer Award at the 2018 Africa Magic Viewers Choice Awards (AMVCA).

She has daughter named Laila. In August 2018, the father of Bisola’s daughter died of an illness.

See some of the beautiful photos of the actress below; 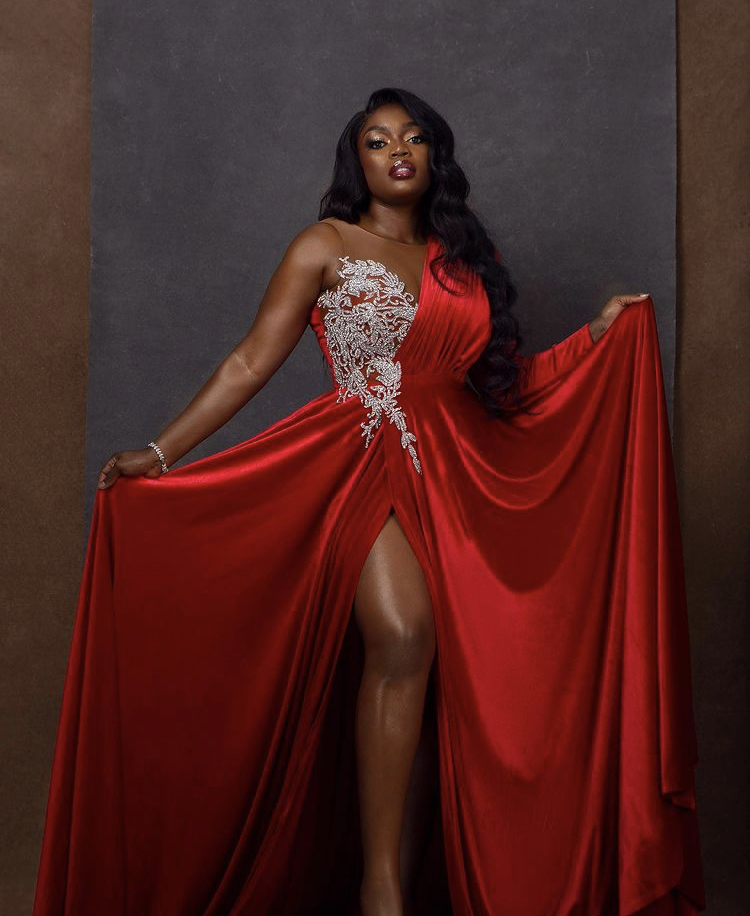 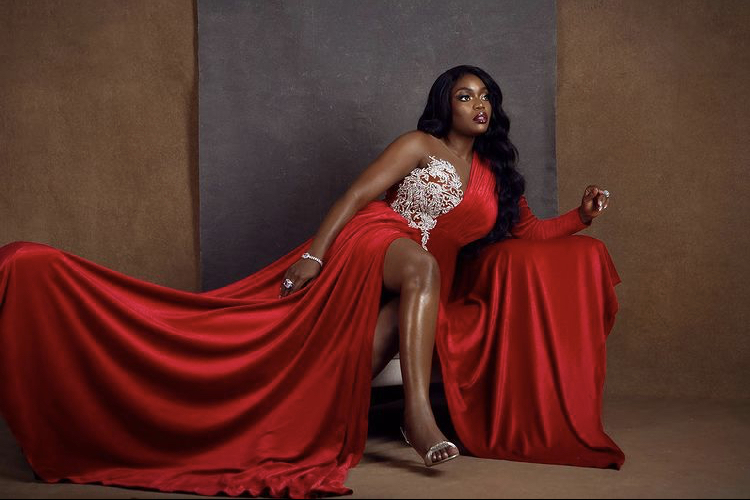 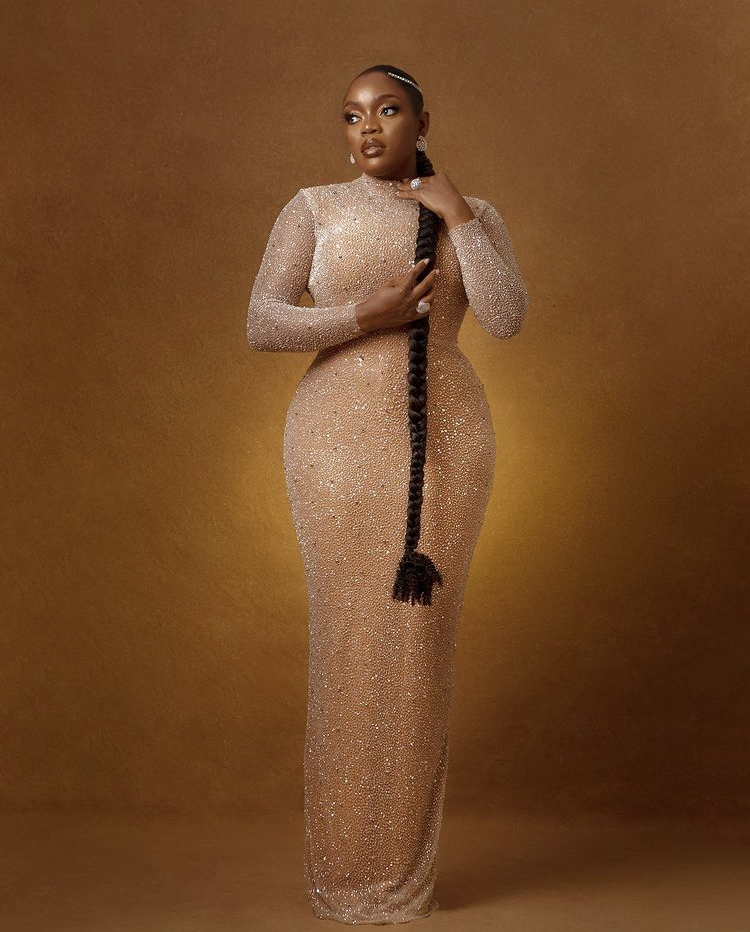 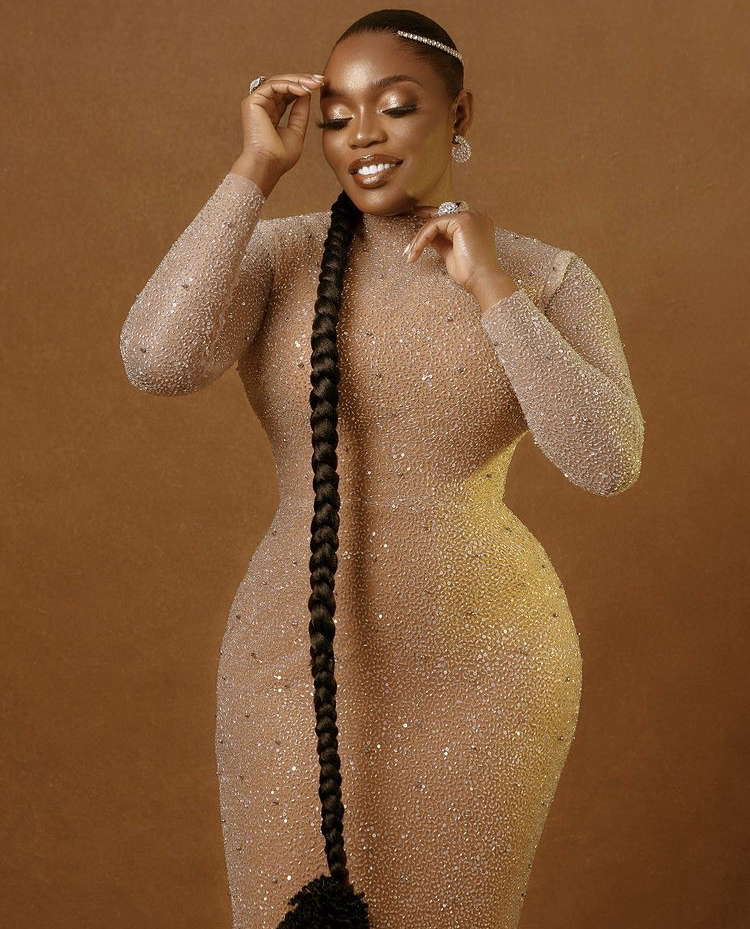 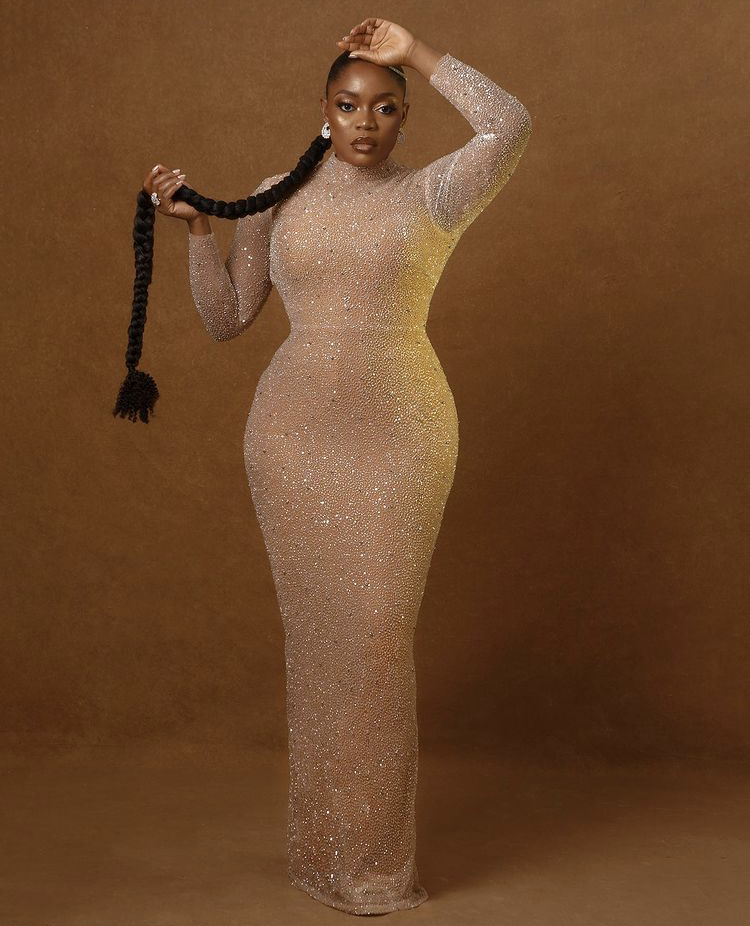