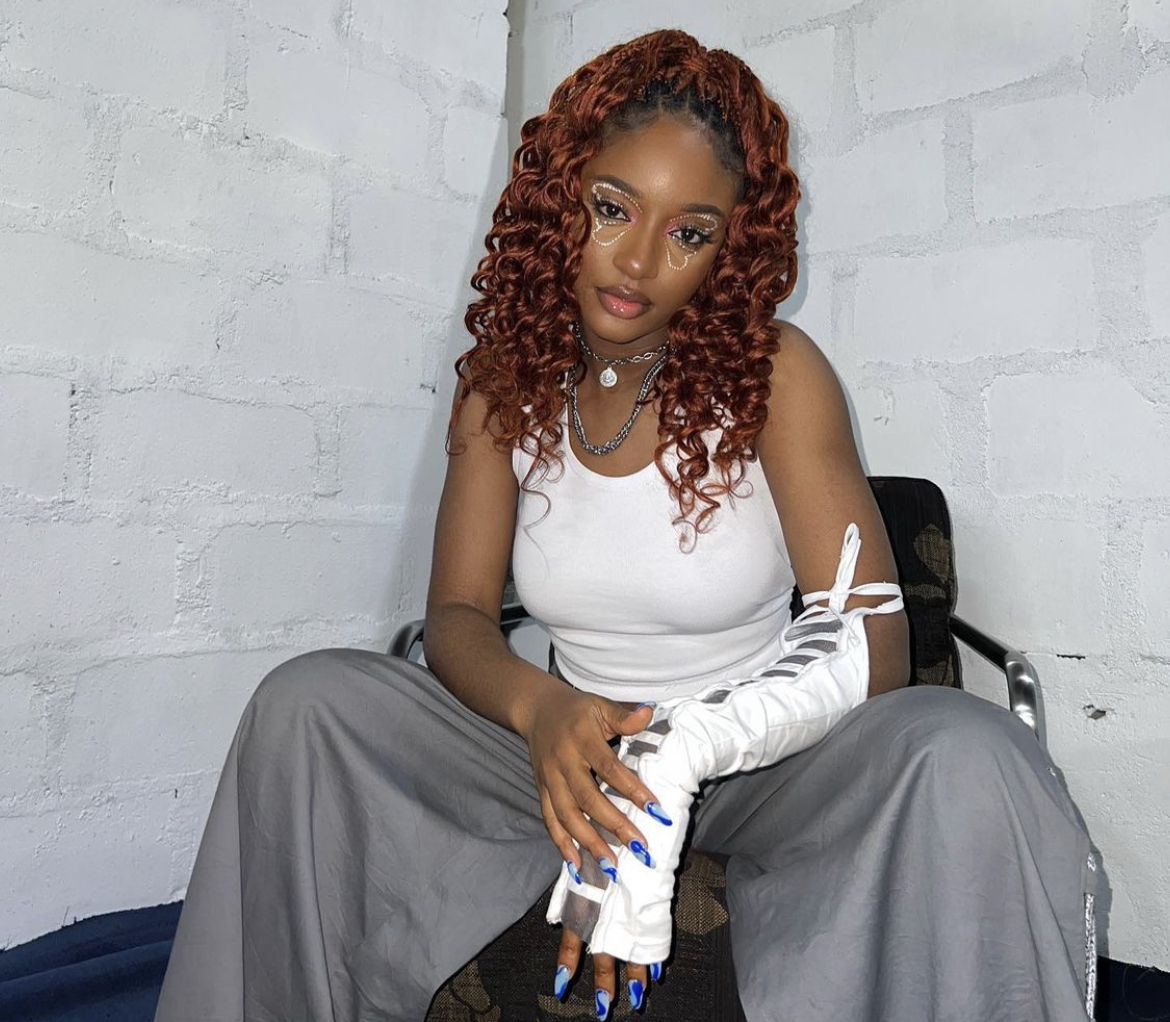 Singer and songwriter, Oyinkansola Aderibigbe, popularly known as Ayra Starr, has on Saturday celebrated her first anniversary in the music industry.

The 19-year-old artiste, who is signed to Don Jazzy’s Mavin Records, took to her Instagram page to share a video of herself which she made a year ago.

In the video, she announced her debut into the music industry and stated that she’d make such videos every year.

Sharing another recent video, the singer announced that she has marked one year in the industry, as she appreciated her fans and those who helped her succeed.

Ayra Starr appreciated her fans, whom she called Starrs, promising never to disappoint them.

The Bloody Samaritan crooner wrote in the caption;

Thank you mummy @miucliff and my partner in crime, my biggest supporter, my best friend @sainttmilar and my amazing amazing Starrs.

You all love me like you know me personally. Stay with me and I’ll never disappoint. I’ll work as hard as I have to; to get to where I want to be. Just keep believing in me and stay with me. Grow with me.

The singer came into the limelight early last year and had received favourable reviews for her songs such as ‘Away’, ‘Fashion Killer’ and ‘Bloody Samaritan’.

‘Away’ was said to have reached No. 1 on Nigeria iTunes and also peaked atop the Apple Music charts of countries including Nigeria, Ghana, Uganda, Sierra Leone and Gambia.