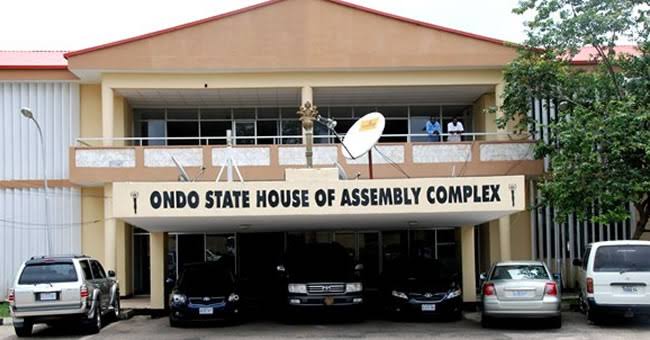 Ondo State House of Assembly has announced the reinstatement of four suspended members of the House few months ago.

Speaker of the House, Bamidele Oleyelogun, made this known on Monday while presiding over the plenary at the legislative chamber of the Assembly complex in Akure, the state capital.

Trouble started about six months ago in the build-up to the October 10 governorship election in the state.

This was triggered by the defection of the deputy governor, Agboola Ajayi, from the All Progressives Congress (APC) to the Peoples Democratic Party (PDP), and later to Zenith Labour Party (ZLP), where he contested the poll.

Following his exit from the ruling party, the Assembly served a notice of impeachment on the deputy governor on July 7, citing allegations of gross misconduct.

However, the four reinstated lawmakers and five others refused to sign the impeachment process of Agboola.

Following the suspension of the lawmakers, they later sued the Assembly before an Ondo State High Court in Akure which ordered their reinstatement.

Justice Ademola Bola who presided over the case also ordered the Assembly’s leadership to pay each of the lawmakers N5 million for suspending them unlawfully.

Rather than obeying, the Assembly leadership filed a suit at the Court of Appeal seeking to stay the order of the lower court.

It, however, lost the case as the appellate court upheld the decision of the lower court.