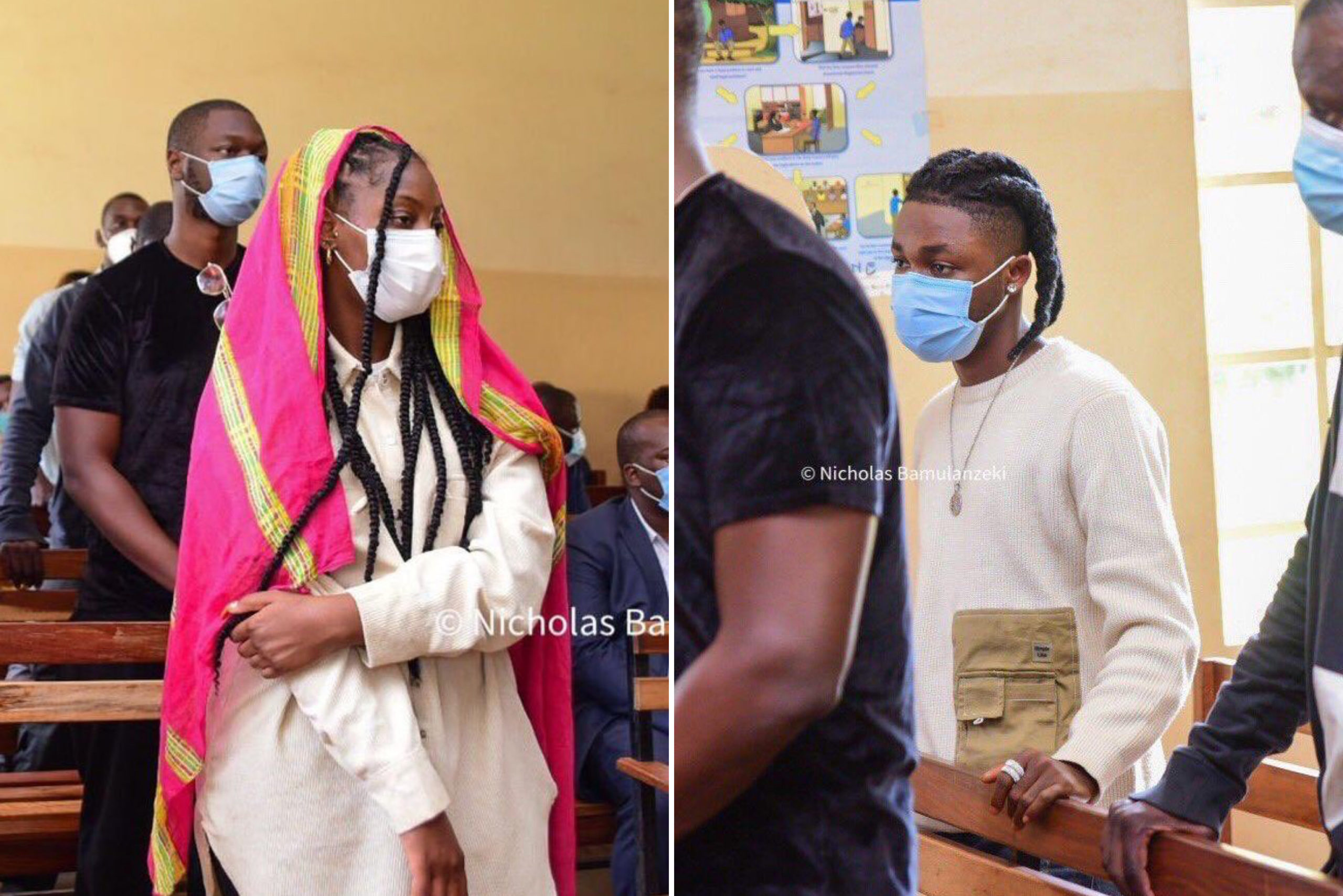 Nigerian artistes, Omah Lay and Tems will remain in the custody of Uganda Police Force till Wednesday, December 16, it has emerged.

Uganda police force announced this on Monday via its official Twitter handle after the fast-rising Nigerian stars were arraigned at a court in Kampala, Uganda’s capital city.

The Nigerian trio of Stanley Omah Didia alias Omah Lay, Temilade Openyi alias Tems and Muyiwa Awomiyi have been charged to court in Makindye on charges of Negligently doing acts likely to spread an infectious diseases C/S 171 of the Penal Code Act.

Uganda police force said earlier plans of releasing them on police bond were suspended after their casefile was sanctioned by the Office of Director of Public Prosecutions (DPP).

The earlier plans of releasing them on police bond, were suspended after their casefile was sanctioned by the Office of the DPP.
They were jointly charged with four other Ugandans. All remanded till Wednesday 16.12.2020.

The artistes were earlier arrested by police officers in Kampala, Uganda capital for flouting COVID-19 guidelines.

They were apprehended after performing on Saturday night at a concert held in Speke Resort, Wavamunno Road in Kampala, Uganda.

Nigerian Artist Omah lay has been arrested by Katwe police, the manager of the venue one Dungu Ivan and the Events manager Prim Kasana are also in custody.

Apart from Omah Lay and Tems, their managers and the organizers of the event were also arrested as well as three police officers in charge of the police station in the area.

The policemen were arrested for failing to detect the criminal acts that took place in their area of jurisdiction, the police said.

In their statement, the Ugandan police alleged that the organisers of the concert first held lunch and dinner events, but later on at night started inviting artistes to perform. 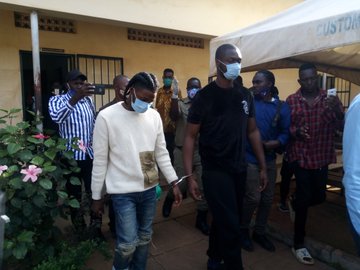 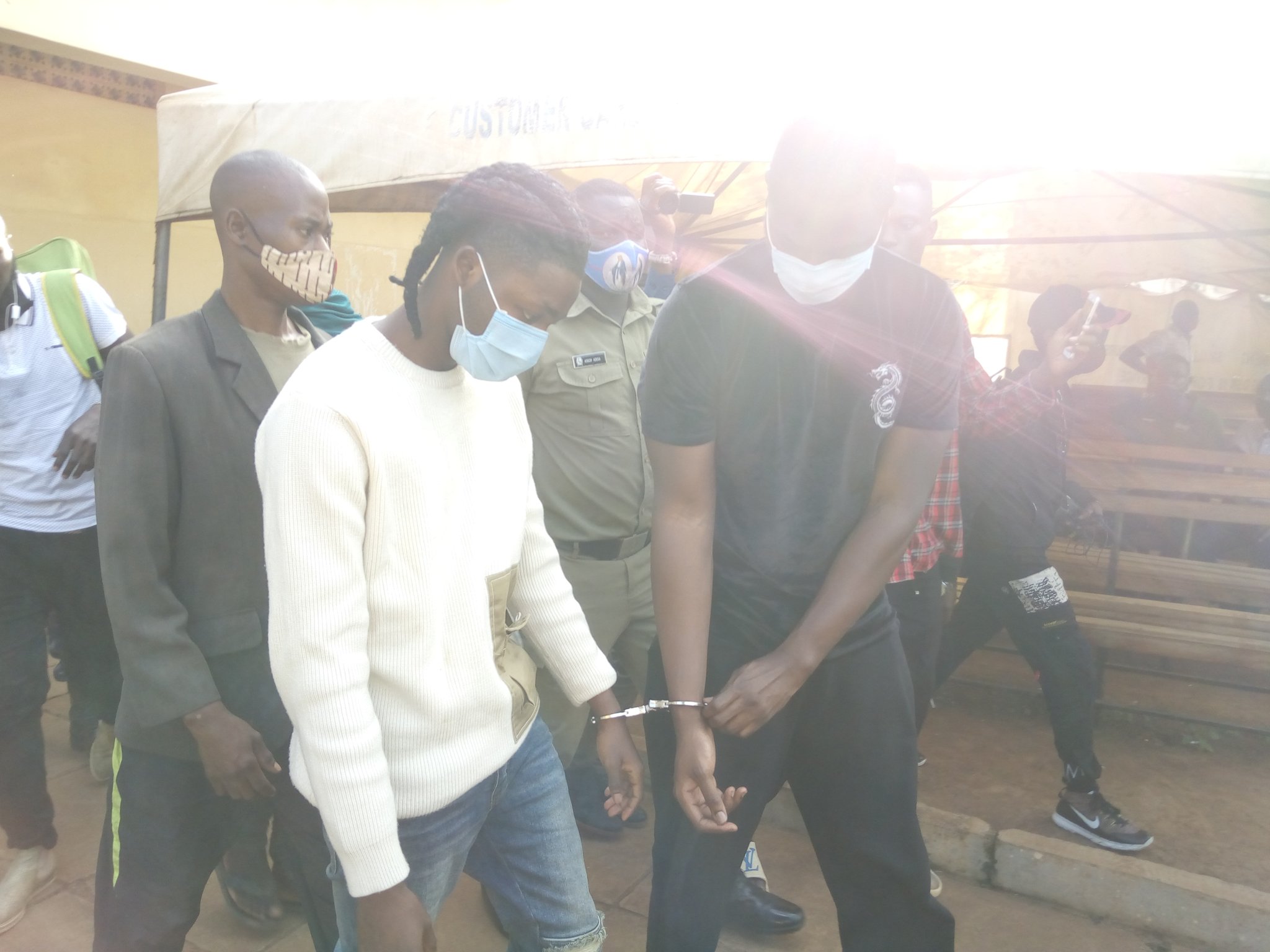 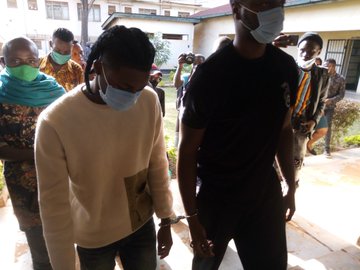 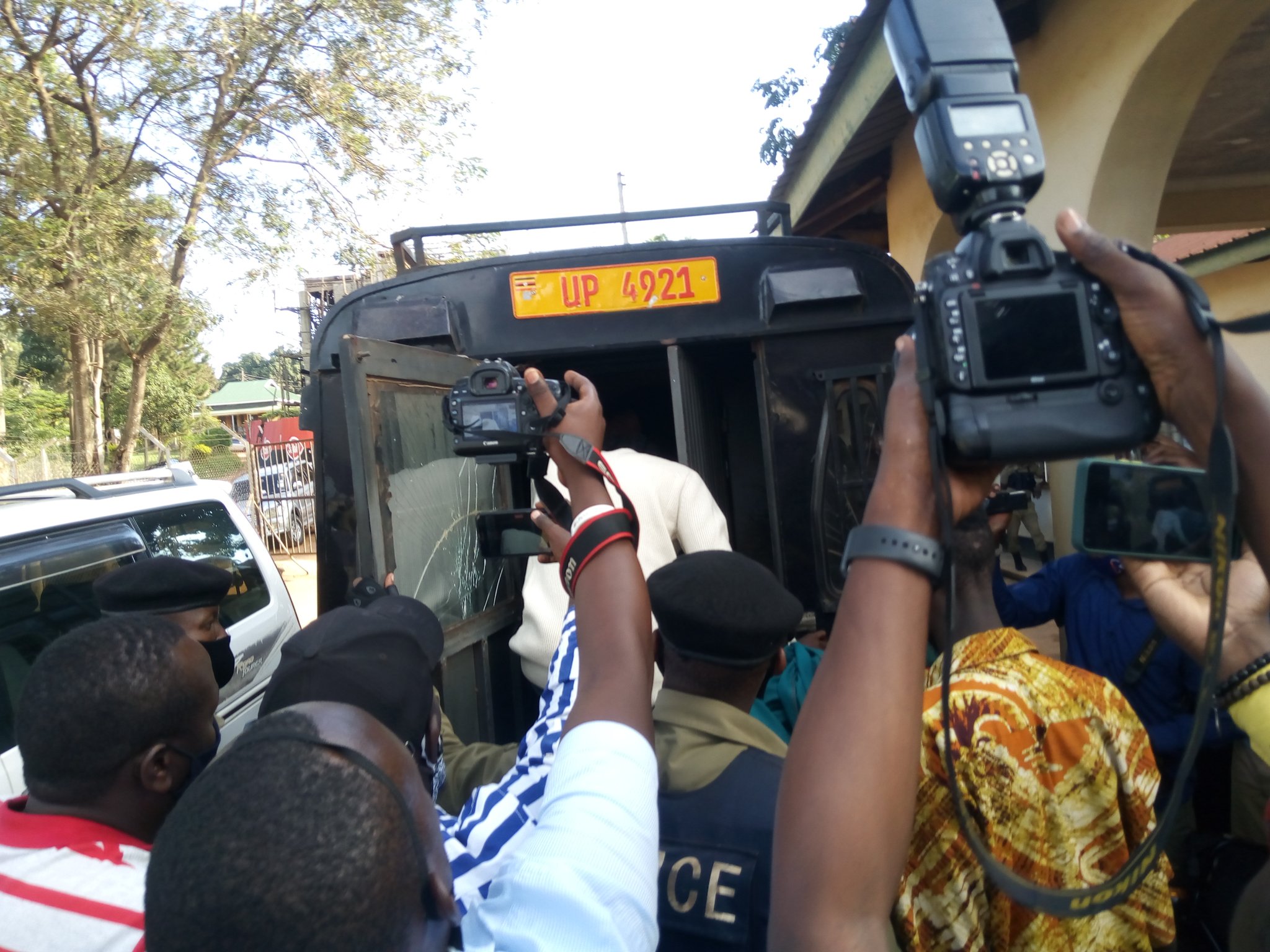 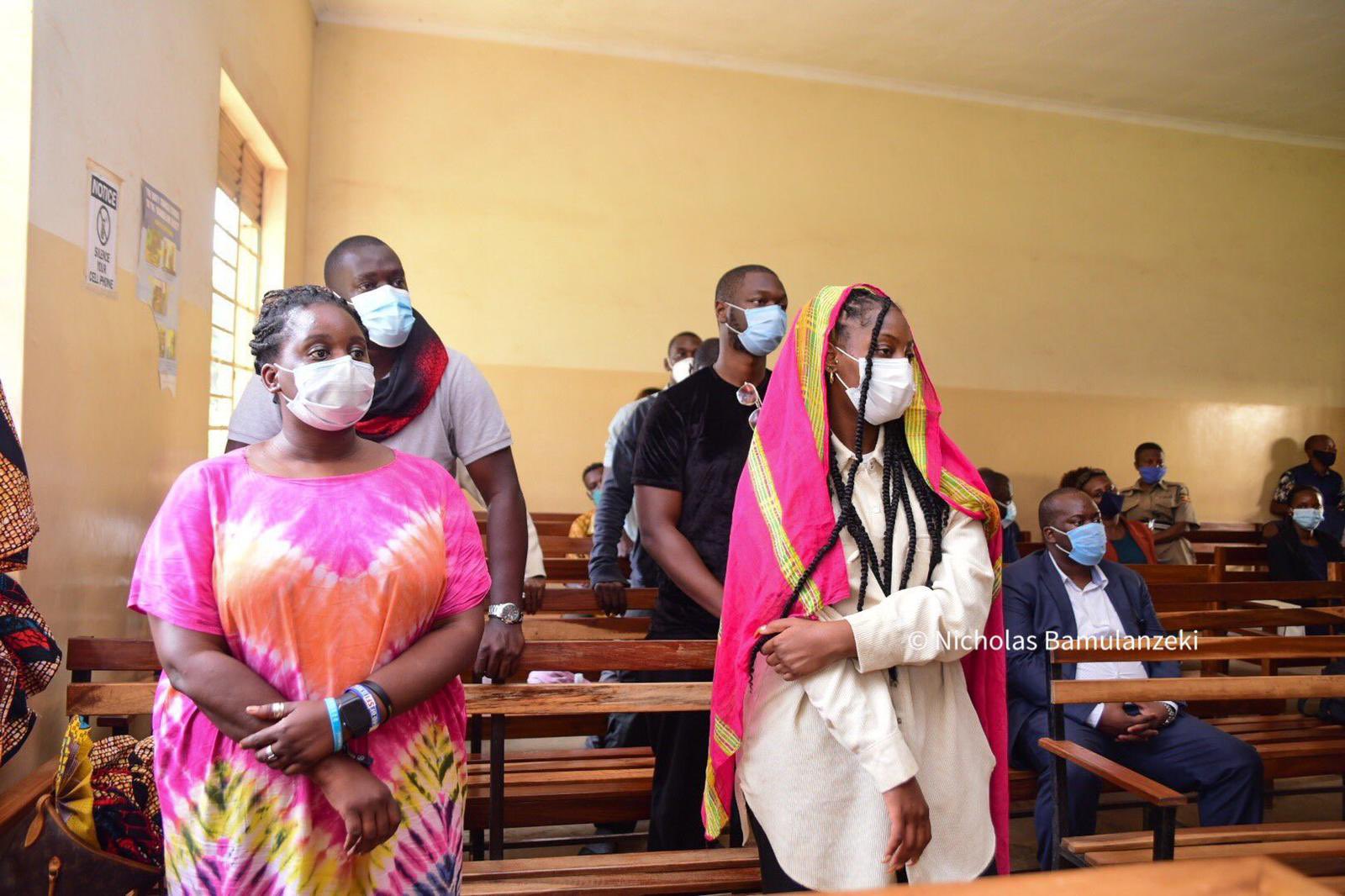 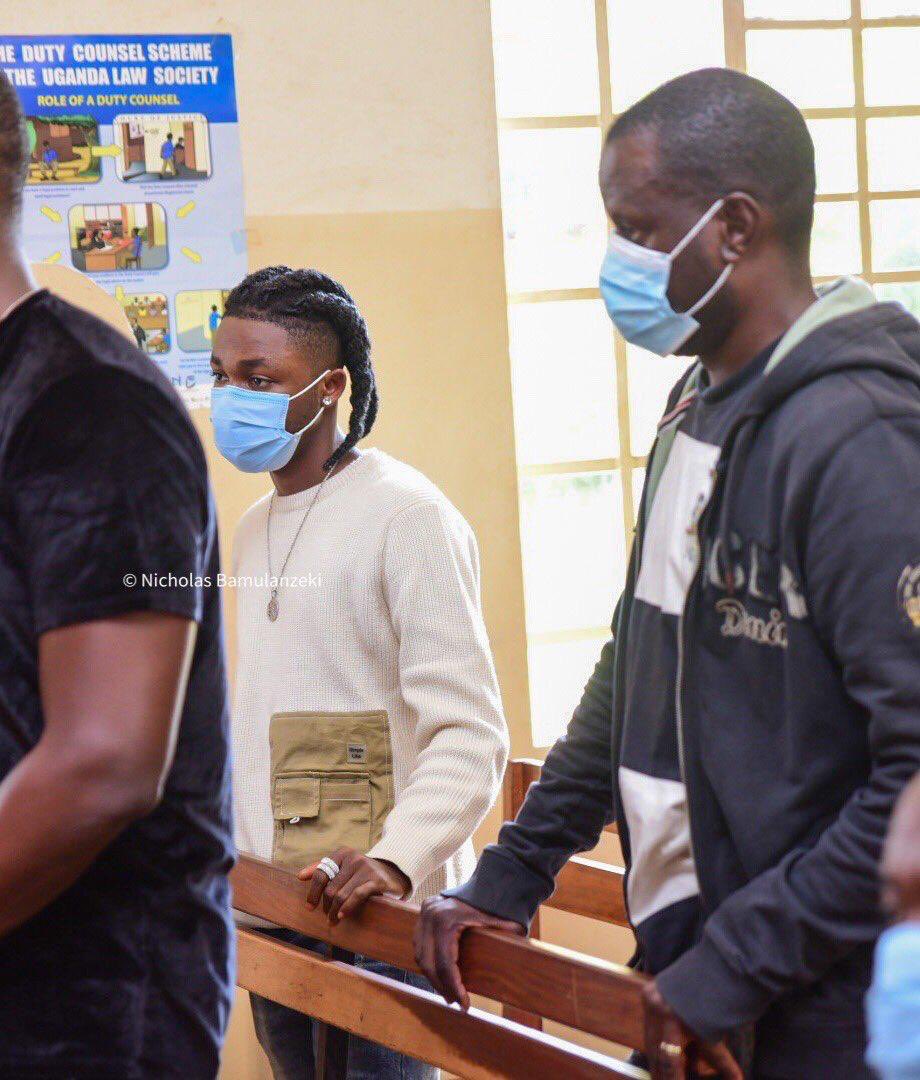 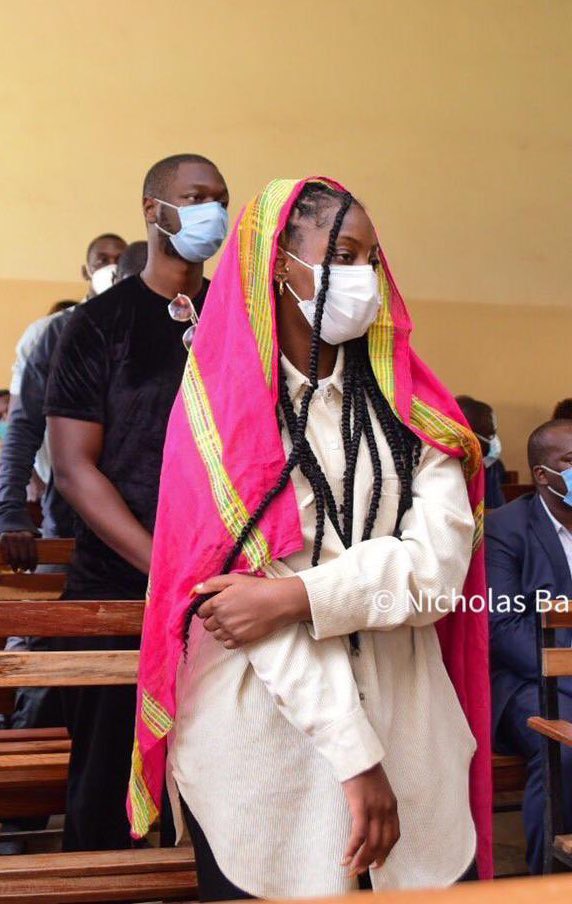