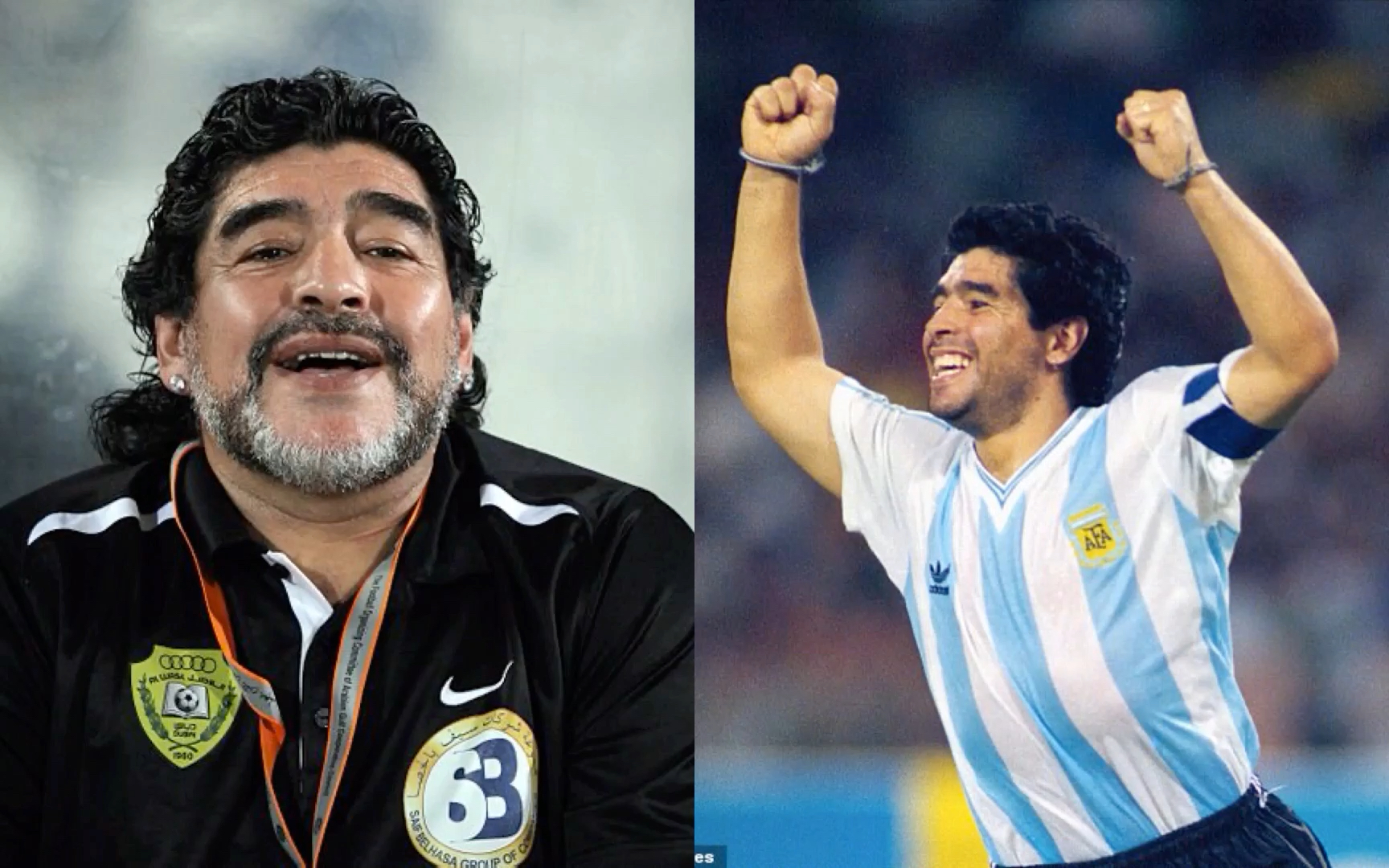 Argentine football legend Diego Armando Maradona has died after suffering a cardiac arrest, reports coming in from local media in Argentina has revealed.

The sad news was confirmed by his lawyer Matias Morlahas, as tributes poured in from all over the world of football.

Maradona left hospital on November 11 just eight days after being admitted for emergency brain surgery. He had a heart attack at his home just two weeks after leaving hospital where he underwent surgery on a blot clot in his brain.

Born on the 30 October 1960, Diego is widely regarded as one of the greatest footballers of all time, and many others argue that he is the greatest.  He helped Argentina win the World Cup in 1986, at the pinnacle of an illustrious career. He was one of the two joint winners of the FIFA Player of the 20th Century award.

Maradona’s vision, passing, ball control and dribbling skills combined with his small stature (1.65 m or 5 ft 5 in) gave him a low center of gravity allowing him to manoeuvre better than most football players. He would often dribble past multiple opposing players on a run. His presence and leadership on the field had a great effect on his team’s general performance, while he would often be singled out by the opposition.

In addition to his creative abilities, he also possessed an eye for goal and was known to be a free kick specialist. A precocious talent, Maradona was given the nickname “El Pibe de Oro” (“The Golden Boy”), a name that stuck with him throughout his career.

Maradona was the first player in football history to set the world record transfer fee twice, first when he transferred to Barcelona for a then world record £5 million, and second, when he transferred to Napoli for another record fee £6.9 million. He played club football for Boca Juniors, Napoli and Barcelona among others and was adored by millions for his brilliant skills.

Prior to his death, Maradona had been admitted to hospital on several occasions since his retirement. He almost died of cocaine-induced heart failure in 2000 and underwent years of rehabilitation.

Up until the heart attack, he was the coach of Gimnasia y Esgrima in his home country.