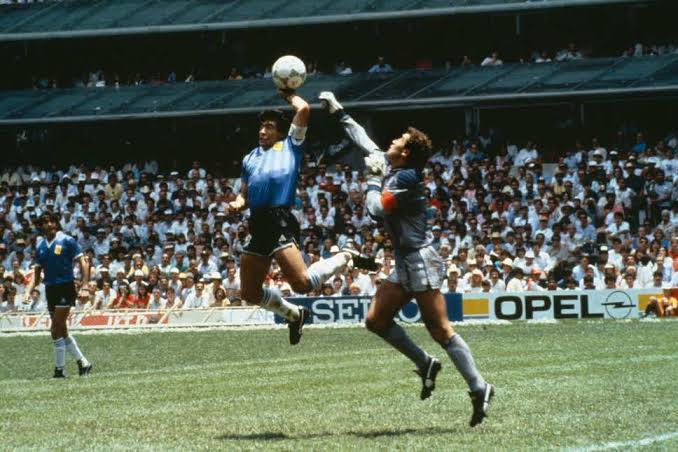 Shirt worn by Argentina and Napoli legend, Diego Maradona while he helped defeat England with two of most famous goals in football history has sold at auction for over £7million.

Maradona wore the bright blue strip as he scored the infamous ‘Hand of God‘ goal early in the second half of the 1986 World Cup quarter-final against the Three Lions of England.

In the match, Maradona jumped and touched the ball beyond Peter Shilton with his fist – which the referee didn’t see to put Argentina ahead, later saying the goal was made “a little with the head of Maradona and a little with the hand of God“. 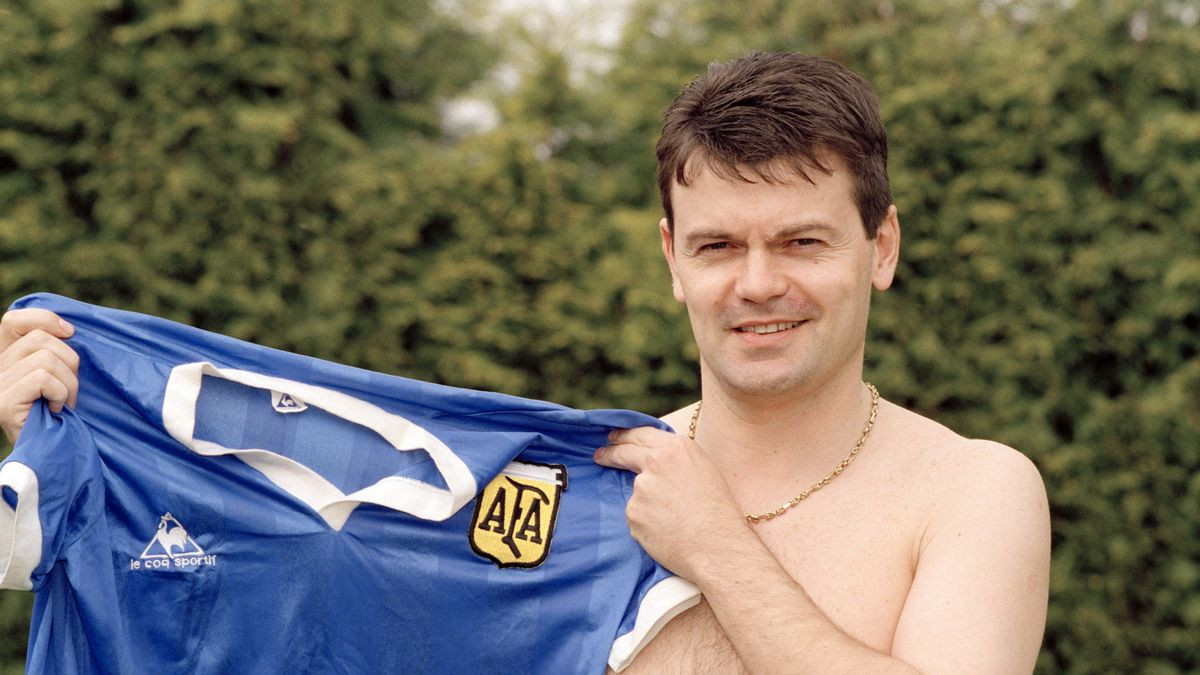 Minutes later, Maradona aged 25 at the time, scored what many believe to be the greatest goal of all time, starting his run from in his own half and dribbling several English players before scoring.

The goal has been dubbed the ‘Goal of the Century‘ by FIFA.

After the game, Maradona swapped shirts with England midfield player Steve Hodge, who continued to own it while loaning it to Manchester’s National Football Museum for two decades.

Bidding opened from April 20 until May 4 with the final bid being a staggering £7,142,500, making the shirt the most expensive match-worn sports jersey in history. 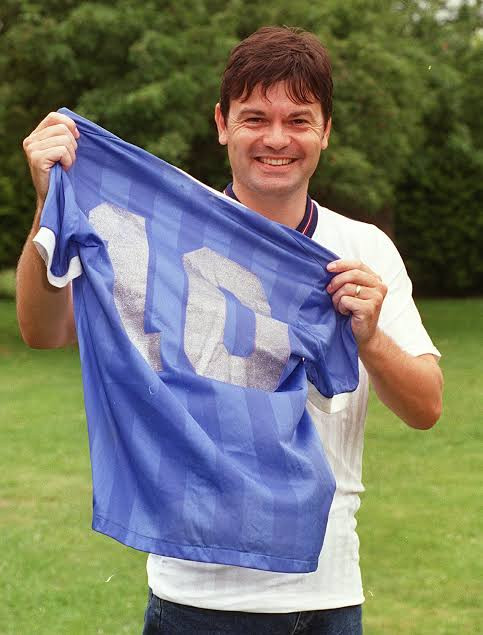 “I have been the proud owner of this item for over 35 years, since Diego and I swapped shirts in the tunnel after the famed match,” Hodge said upon putting the shirt up for sale.

It was an absolute privilege to have played against one of the greatest and most magnificent football players of all time. It has also been a pleasure to share it with the public over the last 20 years at the National Football Museum, where it has been on display.

The Hand of God shirt has deep cultural meaning to the football world, the people of Argentina, and the people of England, and I’m certain that the new owner will have immense pride in owning the world’s most iconic football shirt.