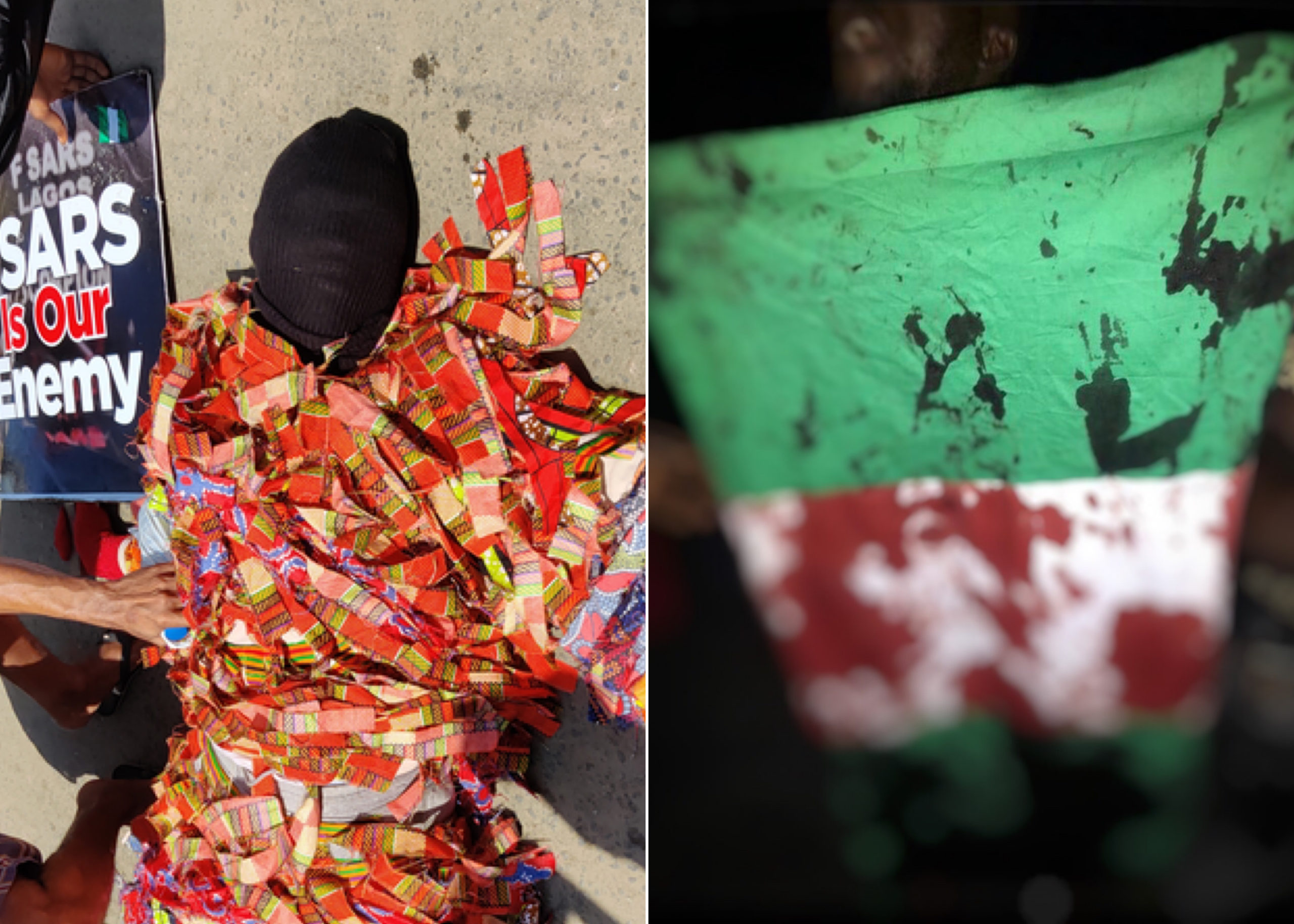 Nigerians protesting peacefully against police brutality at Lekki toll gate in Lagos State have come under attack as security operatives fire live bullets at them.

MDB earlier reported that the #EndSARS protesters continued their protests despite the 24-hour curfew imposed in the state by the state governor, Babajide Sanwo-Olu.

According to multiple videos that have surfaced online, many of the protesters have scampered for safety.

Reports say at least seven have been shot dead while many persons have sustained varying degree of injuries.

The peaceful protesters were attacked while the lights were turned off and the CCTV cameras cut off.

A popular Disc Jockey, DJ Switch who is at the scene of the shooting, as at the time of filing this report, was streaming the incident live on her Instagram page, with many Nigerians tuning in to get live updates.

She stated that soldiers arrived en masse shooting sporadically at everyone at the toll gate and have seized some bodies of the deceased.

See some videos below;

Guys I just watched this on PokoLee’s Ig live. This happened now at Lekki tollgate 😩😩😩😩😩 pic.twitter.com/Z3iiOcw8zn

Lekki protesters were ambushed by the govt. This is heartbreaking. This is not a democracy. 💔💔💔 #EndSARS pic.twitter.com/e6xrU7ycJQ

At least 7 people have been killed at Lekki toll gate, what kind of government is this ???? #EndSARS pic.twitter.com/fc4G9ht9rw

PLEASE GUYS!!! THEY ARE NOT SLOWING DOWN WITH THE SHOOTING IN LEKKI. PEOPLE ARE DYING!!! #EndSars pic.twitter.com/5FeaMtJsUH

Rt for the world to know that soldiers are shooting at peaceful protesfers in Lekki VI toll gate. People r not safe, they opening fire at them!! #EndSARS #EndBadGoveranceInNigeria pic.twitter.com/na0L7cqaog 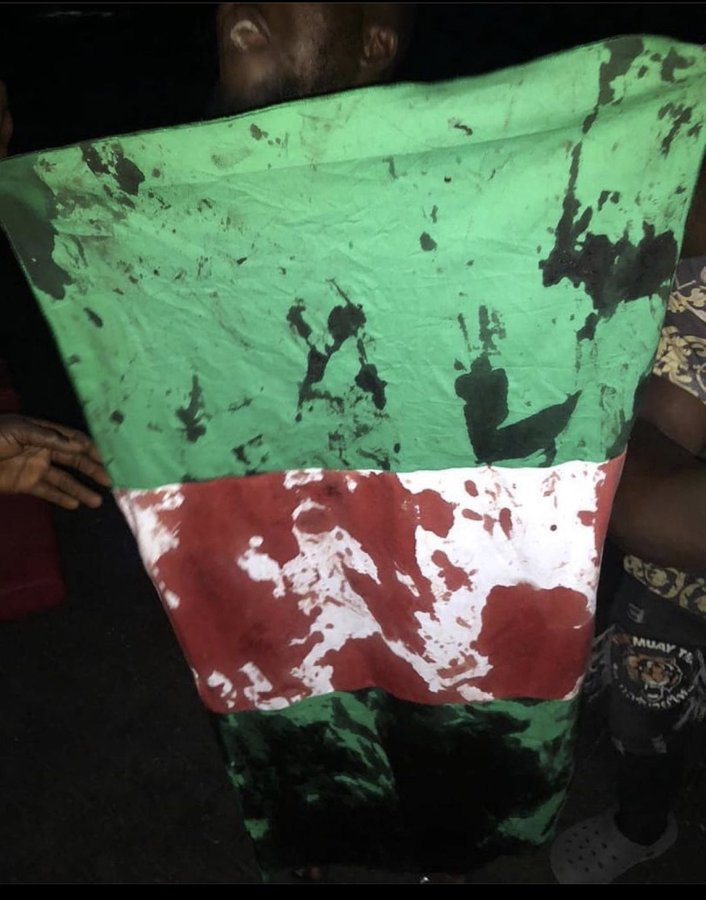 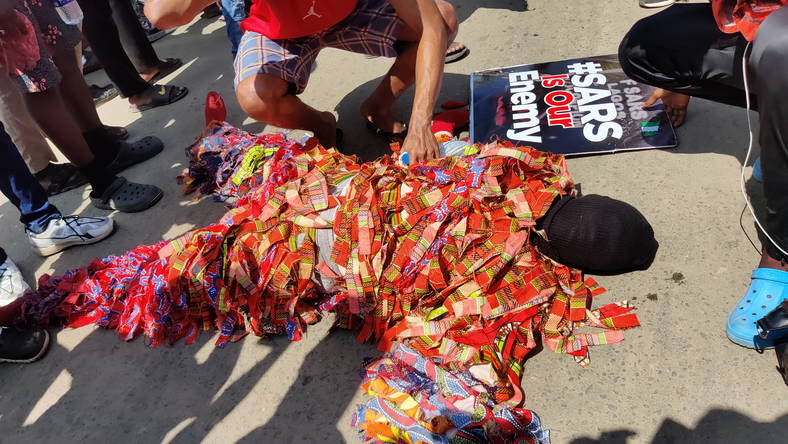 US Shuts Embassy In Lagos Over #EndSARS Protests