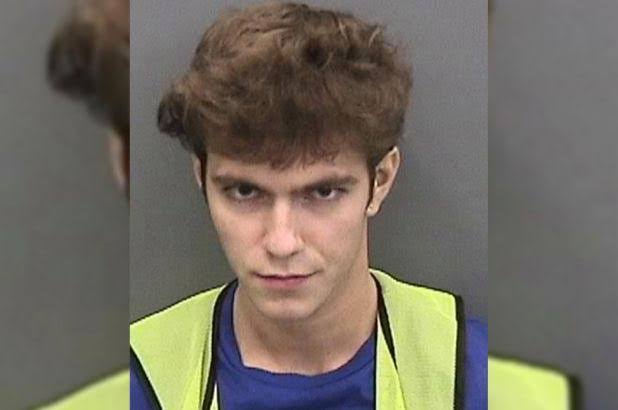 Three people including two teenagers have been arrested and charged in the massive Twitter breach earlier this month that affected dozens of high-profile personalities.

On July 15, Bitcoin scammers were on a rampage on Twitter, as many top personalities like Bill Gates, Elon Musk, Jeff Bezos, Barack Obama, Kanye West, Kim Kardashian were hijacked.

Later, it became obvious that the breach was much more serious when Twitter accounts of leading brands and famous people began to ask followers for bitcoin donations to a wallet controlled by the attacker.

Graham Ivan Clark, 17, was arrested on Friday morning in Tampa, Florida after a federal investigation zeroed in on him.

He faces 30 felony charges and will be prosecuted in state court.

The Hillsborough State Attorney’s Office called Clark the ‘mastermind’ of the July 15 breach, which saw famous Twitter accounts taken over.

Authorities say that the hackers behind the attack received more than $100,000 in bitcoin through the illegal scheme which lasted for few hours.

Fazeli is charged with aiding and abetting the intentional access of a protected computer.

There is a false belief within the criminal hacker community that attacks like the Twitter hack can be perpetrated anonymously and without consequence.

Today’s charging announcement demonstrates that the elation of nefarious hacking into a secure environment for fun or profit will be short-lived.

Although the investigation was led by the FBI and involves federal crimes, Clark will be prosecuted locally because Florida law allows minors to be charged as adults in financial fraud cases, when appropriate.

Hillsborough District Attorney, Andrew Warren explained that the charges include communications and organized fraud, fraudulent use of personal information and access to a computer without authority.

This ‘Bit-Con’ was designed to steal money from regular Americans all over the country, including right here in Florida. This massive fraud was orchestrated right here in our backyard, and we will not stand for that. This defendant lives here in Tampa, he committed the crime here, and he’ll be prosecuted here.

We appreciate the swift actions of law enforcement in this investigation and will continue to cooperate as the case progresses. For our part, we are focused on being transparent and providing updates regularly.