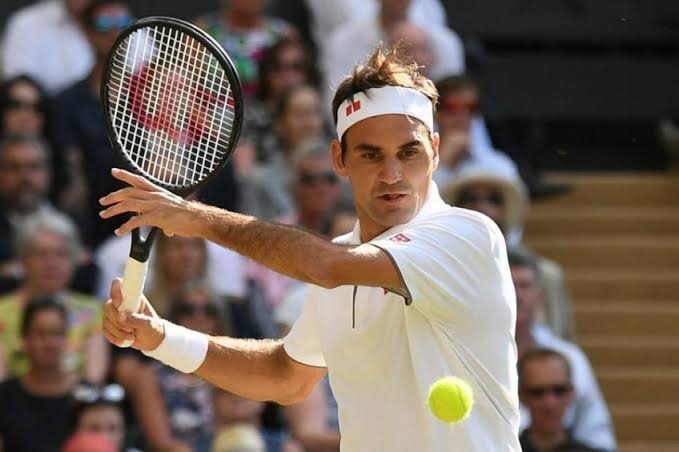 Twenty-time Grand Slam singles champion Roger Federer has said he will miss the rest of the 2020 season following his second knee surgery.

The 38-year-old Swiss stated that he had a follow-up arthroscopic surgery few weeks ago after experiencing a setback during his initial rehabilitation of similar procedure in February.

Federer, whose last Grand Slam win was the 2018 Australian Open, made the announcement on Twitter, saying;

The announcement follows speculation of a possible retirement for Federer, who holds the record for men’s Grand Slam singles titles and was last month named as the world’s highest-paid athlete.

In 2016, Federer missed the majority of the season after he had due to a knee injury in his home, leading to an arthroscopic surgery on his left knee — the first operation of his career.

But after failing to win a title that year Federer returned strongly in 2017, winning seven tournaments including the Australian Open and Wimbledon – his most prolific season in a decade.

Federer, whose first major trophy was in 2003, lies just ahead of his fierce rivals Rafael Nadal and Novak Djokovic on the all-time list.

His last tournament match was on January 30 in the Australian Open semi-final, where he lost to champion Djokovic.

The veteran tennis player’s last appearance on court was in front of 51,954 fans – touted by organisers as a world record for tennis — at a charity match against Nadal in Cape Town in early February.

Tennis came to a halt in March due to the coronavirus.

In April, Federer said he was devastated when Wimbledon, where he has won a record eight titles, was cancelled for the first time since World War II.